Are Diamonds Worth Overpaying For?

Buy a diamond engagement ring is indeed because of love because similar to love, it goes beyond (financial) logic. 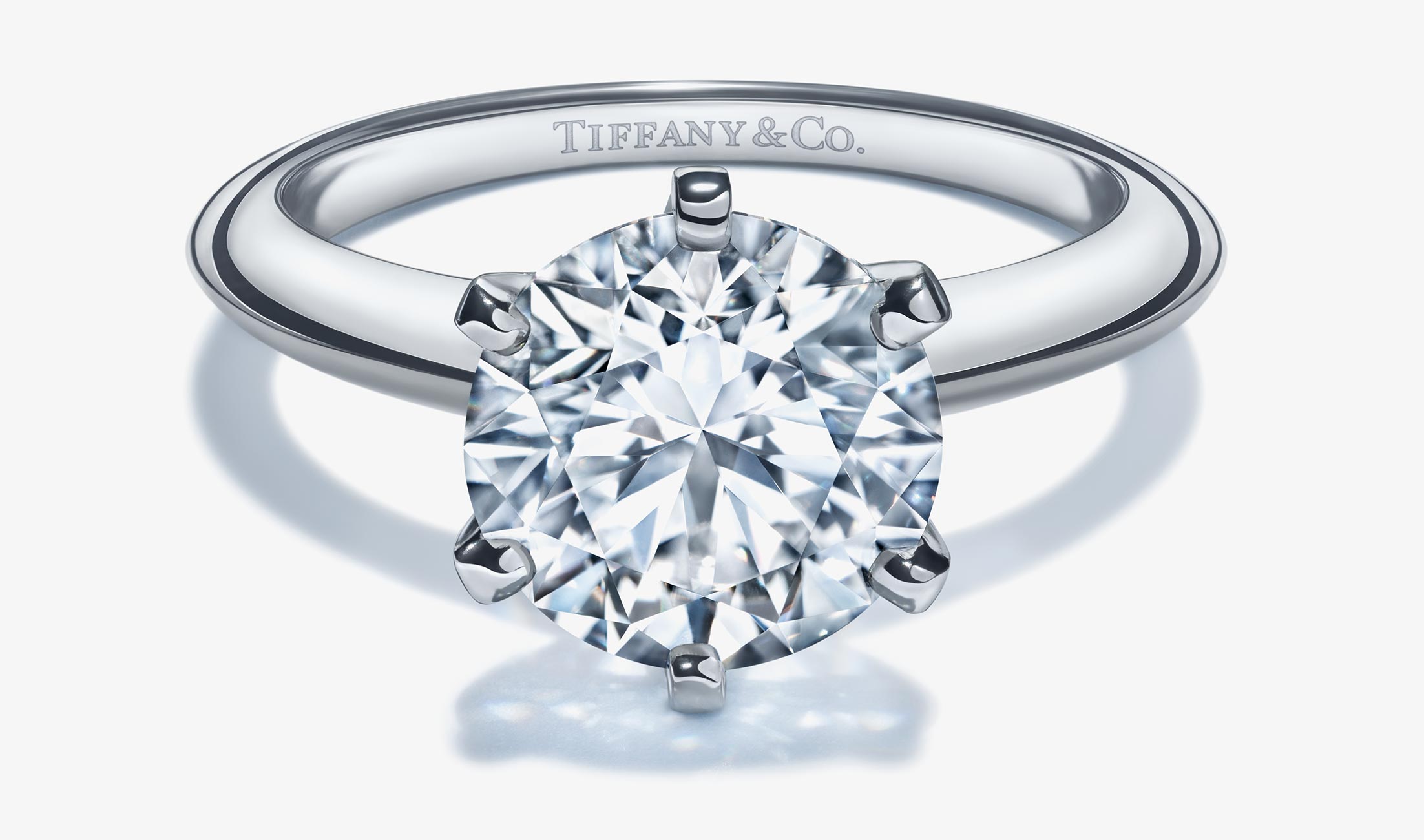 “Aside from being used as an engagement ring, what else are diamonds used for?”

Don’t worry if you can’t answer the question. Most people can’t.

Aside from being used as an (expensive) tool for proposing, the average person would have little idea on what else diamonds can be used for. That’s because in spite of being one of the hardest rocks around, diamonds are actually pretty useless.

Nicky Oppenheimer, former Chairman of De Beers, the world biggest diamond group, once said that “diamonds are intrinsically worthless, except for the deep psychological need they fill”.

If the owner of the biggest diamond group in the world is saying this, then you know there is a great chance you are overpaying for diamonds whenever you buy them.

Why Are Diamonds So Expensive?

While there are many experts out there who can tell you how much a diamond is worth based on common characteristics such as its carat, colour, clarity and cut, none of them would explain well to you on why a diamond should be that expensive to begin with.

Diamonds, like most other precious metals, are mined. That means the cost of bringing them to you is essentially the mining cost plus the craftsmanship cost and a little extra for marketing and distribution.

And will all due respect to the people who have put in the effort to mine, cut and design the diamonds, their collective efforts do not amount to us paying $5,000 per carat (200g).

In what could potentially be the best marketing campaign ever ran, De Beer, the world largest supplier of diamonds, ran a marketing campaign in the 1930s on how diamonds should be given as an engagement gift. Even better was how they linked the size of a diamond to the measures of a man’s love. 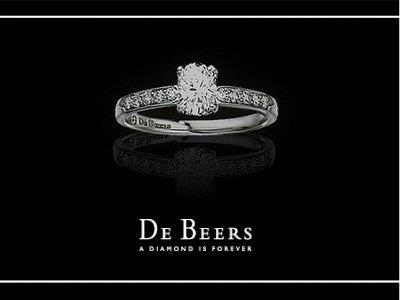 De Beers marketing messages started seeping into society. Men all around the world (including Singapore) started to of a diamond engagement ring as a must for proposing.

Read Also: There Is A Better Proposal Gift Than A Diamond Ring

Over the last decades, there had been plenty of powerful brands around the world that have run amazing marketing campaigns. These include Coca-Cola, McDonald’s, Nike and of course in more recent years, Apple.

But why has diamonds, and not sports shoes or laptops, be able to command such a high premium? A MacBook is certainly a lot more useful than a diamond. Was De Beers marketing strategies really so much better than Apple?

The answer lies in the fact that the diamond industry operates as a cartel. And that cartel is run De Beers.

You see, De Beers not only had the incentive to create the desire for people to buy diamonds from them (similar to how Apple wants you to buy an iPhone from them instead of a Samsung smartphone), they also had the added incentive to keep the price of diamonds artificially high. And price can be easily manipulated when you are the only major player mining and distributing diamonds around the world.

Due to their monopoly over the diamond industry, De Beers not only controlled the demand for diamonds around the world but more importantly, supply as well.

Diamonds Are Not Even That Rare

The ability to control supply helps create the perception over time that diamonds are expensive because they are rare. The truth is that diamonds are not even that rare, with other precious gems such as rubies, sapphires and emeralds being much harder to find. In fact if you think about it, diamonds are actually the most common type of gemstones since almost all married women would own one.

Read Also: Diamond Or Gold? Which Should You Invest In?

Should You Overpay For A Diamond?

The cost it takes to mine diamonds is about $134 per carat. Add in some craftsmanship work for $100 per carat and you are looking at a 1-carat engagement ring that probably cost about $250 to produce.

Yet such a ring would typically cost about $10,000, depending on where it is that you buy it. Whether you think such a purchase is worth considering is really up to you, and to a large extent, your spouse.

However, from a financial standpoint, let’s be blunt about it. You are much better of buying Bitcoins instead.

If you want to continue buying diamonds, that’s fine. Most of us do as well. That said, we think it’s worth for you to know exactly why you are overpaying for diamonds even if you are still buying them.

Here’s an awesome video from Adam Ruins Everything that everyone should probably be forced to watch before buying a diamond.

You can stay in touch by following us on Facebook. If you are looking for more content, the latest events or awesome promotions, subscribe to our free e-newsletter. And if want your daily dose of finance inspirations through photos, or know where we have been to get the inside scoops on what’s happening in the financial world, follow us on Instagram @DNSsingapore.

Video: Why Are Cars In Singapore So Expensive?
The Financial Reason Behind Why Airlines Deliberately Overbook Flights