How to Crush the Market by Buying the Most-Hated Stocks

What they don’t tell you about analysts’ recommendations. 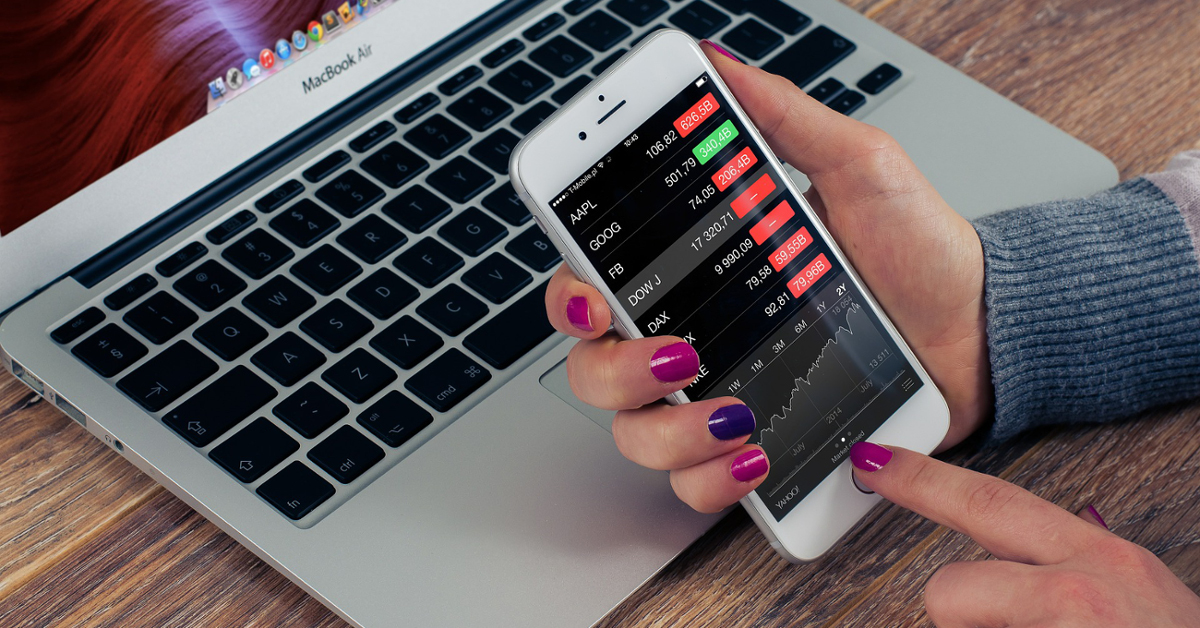 Most stock analysts at banks and brokerage houses really like the stocks they cover.

Does that mean you should buy their “buy” recommendations? Maybe (more on that later).

But did you know that you would have beaten the market – over the past year, at least – by buying a basket of analysts’ most-hated stocks?

We looked at the “most-hated” stocks in the entire Asia Pacific ex Japan region as of exactly a year ago. These are the stocks (with a market capitalisation of US$1 billion or more, and covered by at least eight analysts) that had the highest percentage of “sell” recommendations.

This means a group of highly educated, specially trained analysts, employed by very selective investment banks in the world’s financial centres, focused their analytical minds on these companies… and nearly all of them said that investors should sell these shares.

Why analysts are reluctant to recommend a “sell”

It takes a lot for an analyst to recommend selling a stock. Financial regulators have struggled for years to remove the connection between research (that is, stock analysts) and the business of banking (initial public offers and advisory work, for example). But the reality is that many analysts still play a role that extends well beyond simple stock analysis and stock picking.

This means that an analyst has to be especially sure of himself to call a stock a “sell”. Whether he thinks the stock is expensive, or the company is at the wrong spot in the business cycle, or management is bad, an analyst has to have a compelling reason to tell investors to sell a stock.

The table below shows the stocks with the highest percentage of “sell” recommendations in Asia Pacific ex Japan markets as of one year ago. As shown above, 29 of the 38 analysts (78 percent) who cover Steel Authority of India (National Stock Exchange of India; ticker: SAIL) labeled the stock a “sell”.

Eight of the 9 analysts that look at Australia’s BWP Trust (Australia Stock Exchange; ticker: BWP), a REIT in Australia, called it a “sell”.

Eleven of the 16 analysts who cover Sa Sa International Holdings (Hong Kong Stock Exchange; ticker: 178) said investors should get rid of it.

Global computer maker Acer, traded in Taiwan (Taiwan Stock Exchange; ticker: 2353) was called a “sell” by 70 percent of the analysts who cover the stock.

So how did those stocks perform?

As shown below, first of all, only one of the most-hated 10 shares declined.

Seven were up by double-digits… and one was up by triple-digits.

Overall, the average return over the past year of the ten most-hated stocks was an impressive 37.8 percent. What’s more, the “most-hated” stocks did even better than the “most-loved” stocks as of last year!

In the past, we’ve written about lousy “buy” recommendations. That’s not the case for this sample, though.

Why are stock market analysts – on aggregate – so lousy at picking stocks to sell?

Below is a list of the current most-hated stocks in the Asia Pacific ex Japan universe. Two of the stocks in this table (Steel Authority of India Ltd and Thermax Ltd) also appeared in the same list one year ago (and are up 48.1 percent and 44.9 percent, respectively, since then). Buying the stocks that are most hated by analysts is a silly way to speculate in stocks – and an even worse way to build a portfolio. I don’t recommend it. But it’s worth recognising that traditional investment banking research departments aren’t the best source of sell-side research, especially over the past twelve months in Asia. So when you read that an analyst says “sell,” think twice before you do.

5 SGX Stocks That Only “Uncles” And “Aunties” In Their 50s Would Be Familiar With
How Singaporeans Can Start Investing In The US, Hong Kong Or Other Major Overseas Stock Markets