Besides just looking at the sales price of a car, depreciation is also another factor that you should consider. 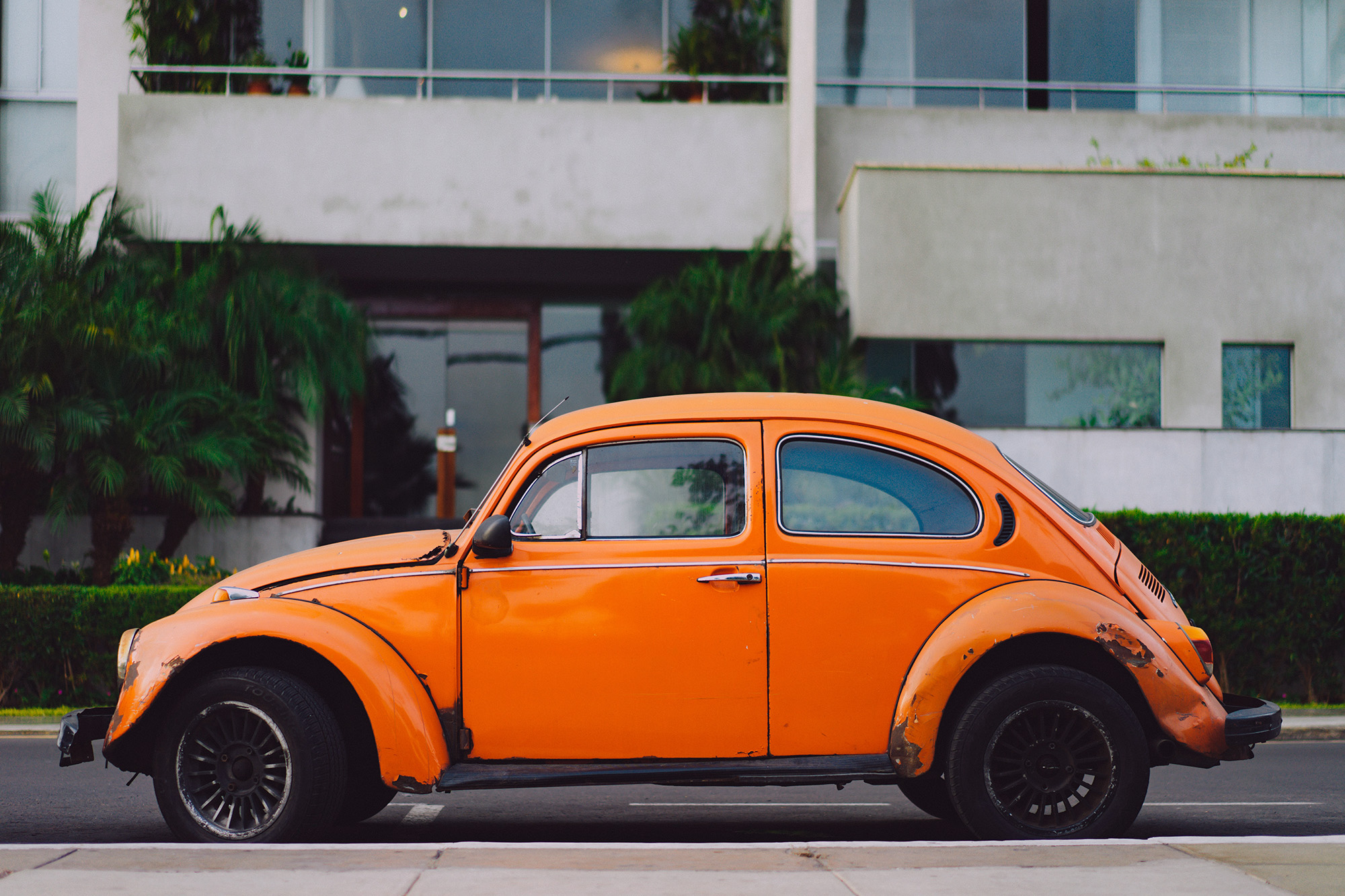 Cars are notoriously expensive in Singapore. In fact, Singapore is the most expensive country in the world to be owning one. However, contrary to popular thinking, it’s not the price of a car that makes it expensive to own, but rather, how quickly it depreciates and subsequently, its scrap value.

Of course, that is just a hypothetical and not the actual case. In reality, cars in Singapore suffer a high depreciation from the moment you drive them out of the showroom, until the 10-year mark.

Read Also: Why Are Cars In Singapore So Expensive?

Buying A Brand-New Car & Owning It For 10 Years

You also receive the COE rebate, but since you are deregistering after ten years, there is no CEO value left.

The ARF is calculated based on the Open Market Value (OMV) of the car as assessed by Singapore Customs. It uses the following formula.

In Singapore, the cost of a car comprises many factors. These include the OMV, ARF, GST, Registration Fees, Vehicular Emission Scheme (VES) Surcharge (if any), dealer markup and COE. So, a car with an OMV of $30,000 can cost $150,000 or more.

For example, if you get a discount of $5,000 from your dealer for buying the same car, your ARF does not decline, and thus, the scrap value of your car still remains the same after ten years. This means your annual depreciation is now lower by $500 at $12,800.

If you deregister your car within five years, you will enjoy a PARF rebate of 75%.

Since the depreciation is so high, it makes more sense to sell the car in the secondhand market where you can probably get more for it, rather than deregister it after five years.

Lower Depreciation If You Buy A 5-Year-Old Used Car

If you buy a used car, your depreciation generally tends to be lower. However, this isn’t automatic and is very much dependent on how much you pay for the car.

If you buy the same car mentioned above for $75,000 with 5-year left on its COE, your annual depreciation will be $11,600 [($75,000-$17,000)/5]. This would be slightly lesser than the annual depreciation of $13,300 that you would have incurred had you bought it new and owned it for ten years. It’s also the reason why some car owners prefer to let another owner incur the high depreciation of owning a car in the earlier years, and to buy it in the used car market when the depreciation becomes lower.

What Happens To The Scrap Value/PARF Rebate If You Renew Your COE After 10 Years?

If you renew your COE after ten years, you immediately lose the PARF value rebate. In addition, you will have to pay the Prevailing Quota Premiums (PQP).

If your PARF value rebate is $17,000 and a new COE costs you $60,000, the COE renewal would actually be costing you $77,000. This means that your depreciation for the next 10 years for the car would be 7,700 per year. The other way to think about this is that choosing to renew the car COE after 10 years won’t just cost you the COE price, but also the PARF Value – since this is an amount that you would forfeit for extending the COE. If you extend the COE for 5 years only, you also lose the PARF Value.

If you don’t already know, you can (and should) negotiate the price of a car before purchasing it. The sales price of a car will affect your depreciation cost, regardless of whether you buy a new car or a used car.

However, a higher sales price doesn’t necessarily translate into a higher depreciation all the time.

At a simplistic level, if we look at two cars.

In this instance, while Car A is the more expensive car, its annual depreciation is lower because it has a higher OMV, which translates into a higher ARF and thus, a higher scrap value/PARF rebate.

However, if you extend your COE after 10 years, you would lose the PARF value rebate and thus, the depreciation for Car A over the first 10-year period would then be higher.

Read Also: 5 Cheapest Cars You Can Buy In Singapore In 2021

This article was first published on 11 August 2020 and we have updated it with additional information.

Best Countries For Singaporeans To Travel To In 2H2022 (Based On Exchange Rate)
I Tried Work-From-Anywhere: It Was Great, But It’s Definitely Not WFH