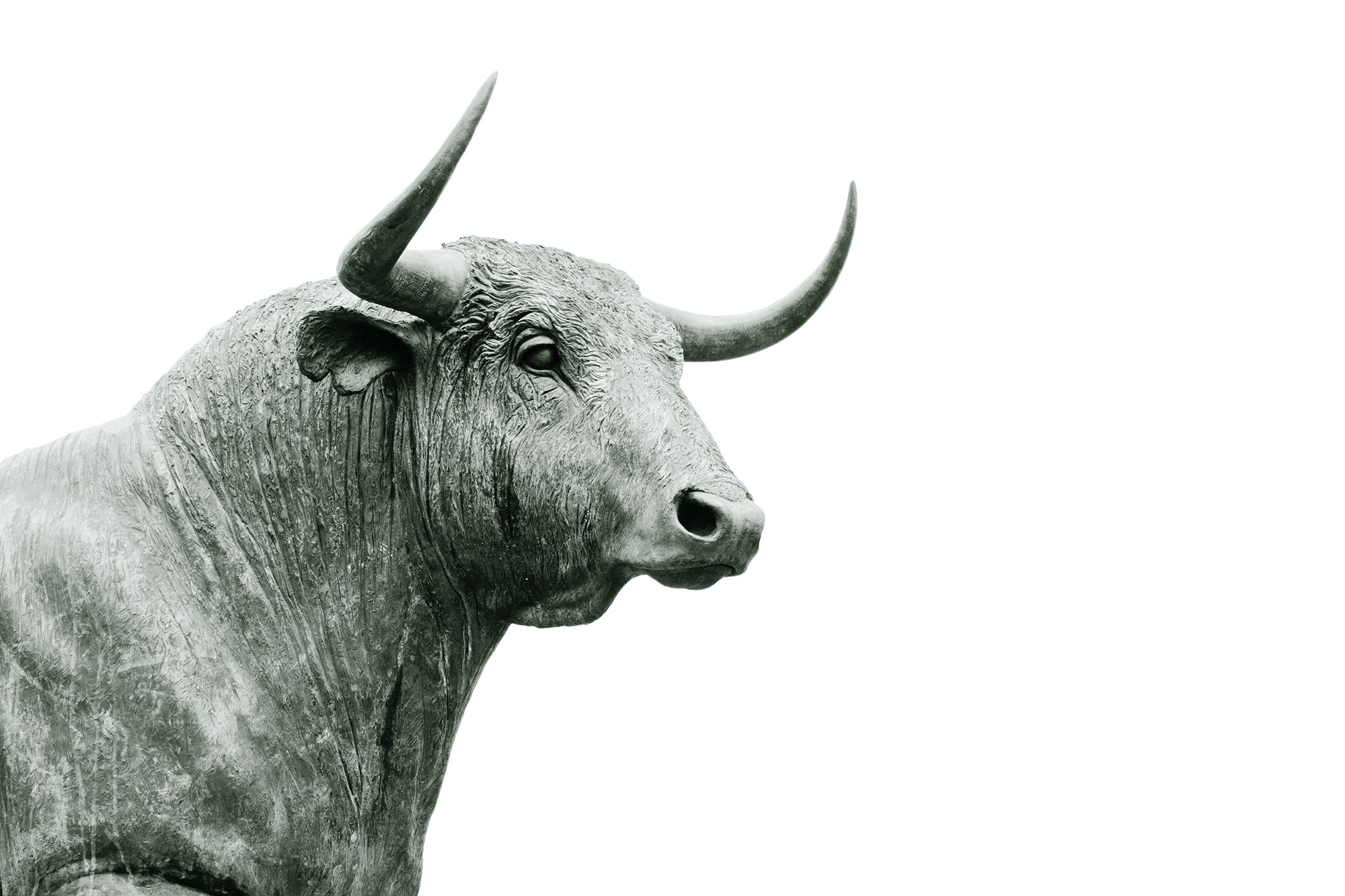 With a headline like this amid a terrible economic and public health crisis seems controversial and perhaps inappropriate.

But I don’t make such statements lightly. I have a track record in successfully predicting market cycles. In 2019, I called out the risk of an imminent market crash and recession in articles published in May and July at a time when the stock market was repeatedly breaking record highs.

I am a contrarian investor and the market signals now are similar to those I recognised and capitalised on during the stock market crashes of 2008, 2012 and 2015 – so hear me out before you cast a stone at me for proclaiming a possible bull run while we are still in the middle of this major crisis.

We are now living in a world with two economic dimensions.

On one hand, there is the global economy battered by COVID-19, where many businesses are forced to shutter due to social distancing measures, contributing to widespread unemployment.

On the other hand, the stock markets have recovered significantly and quickly from a sharp decline since March 2020. The S&P 500, at its worst, declined -33% from its highs in March 2020. Since then, it has recovered to -12% now from its peak. The Straits Times Index (STI) has recovered from a -32% crash to a -22% gap from pre-COVID-19 levels.

Many investors are still waiting for the market to tank again to catch the lows. However, it is my belief that we are going to see a big bull run soon, as I have shared with fellow investors in my 1M65 Telegram Group. Here are the reasons why.

It was a massive injection of liquidity to stimulate the economy throughout the last decade. The result was a sustained decade of asset inflation in the stock market, and the longest bull run ever in the history of the modern stock market in the US. It was regarded as a success as the US did not have a recession for more than a decade.

I had the honour of meeting Ex-Fed Chairman Ben Bernanke in 2012 and in response to my question if QE would continue given the risk of hyperinflation, Mr Bernanke said that the Fed was not worried about using QE as long as the consumer inflation was under control. True enough, QE continued as the inflation rate was moderate throughout the decade.

During this COVID-19 pandemic, the announced level of QE of USD$2.9 trillion is far higher than that of all the previous QEs (QE1 to QE4) combined. The European Central Bank has also joined the bandwagon with a €750 billion QE expansion, along with no limits on the amount of bonds the EU Central Bank could buy from individual member states.

If we include the stimulus measures implemented by the governments of the rest of the world, we are looking at an unprecedented injection of funds. Essentially, that would likely have the same effect as QE1 to QE3 in inflating asset prices. We are already seeing the initial impact of it on the stock market rise since mid-March 2020.

The Risks Of Holding Cash

Investors who fled the stock market in March 2020 and now holding cash will eventually realise that they are getting nothing for their cash as bank interest rates remain close to zero.

They will eventually wonder what would happen to their cash holdings in the biggest-ever money printing event dubbed “QE Unlimited”.  While the US’ quantitative easing measures did not lead to high consumer price inflation over the last decade, it does not mean it would not happen in the future, whether in the US or around the world.

The best counter against inflation would be to hold assets. Coupled with the fact that QE contributed to phenomenal asset inflation in the last decade, I believe that investors will return with their money into the equities market in a major way.

Across the world, new COVID-19 infections and death counts starting to fall. Many European and US cities are gradually opening up to allow businesses to resume.

While it is highly possible that a second or third wave of infections may occur, I think it is unlikely that governments will lock down their economies again to the same degree as what they did in April 2020. Deaths and infections do not hurt businesses and economies as much as country-wide lockdowns.

Moreover, people across the world will adopt better protective measures now when they go about their daily lives, thus, limiting the impact of a second or third wave of COVID-19 infections.

Most of the downsides that could happen in the world can more or less be anticipated, and by definition, would already be factored in stock market expectations.

Major Positive Upsides Yet To Be Factored In The Stock Market

On the other hand, the world is eagerly waiting for positive surprises. Many pharmaceutical companies and government health care agencies are racing at unprecedented speeds to develop vaccines or treatments for COVID-19.

In US alone, there are at least 23 pharmaceutical companies working on a vaccine and many more teams doing the same in Europe, China and the rest of the world. We just need one successful major medical breakthrough and the global stock market will skyrocket.

The major US stock indices like S&P 500, Dow Jones and Nasdaq are heavily weighted towards high-tech stocks. Just the top 5 companies (Microsoft, Facebook, Alphabet (Google), Amazon, Apple) would constitute 21% or more of the S&P 500.

These companies are poised to recover or have already recovered completely from COVID-19, despite this terrible economic climate, and  will likely continue to rise and push overall US stock indices up. At the very least, they provide a strong cushion to the indices from further stock market crashes.

I am not blind to the fact that the COVID-19 pandemic is far from over. As the economies of the world are experimenting with lifting their lockdowns, they could still be plagued by successive waves of re-infection.

This, along with other uncertainties, may cause uncomfortable volatility in the stock market over time. However, over the medium- to long-term, I believe that the world will see the powerful effect of QE Unlimited weaving into the financial markets and driving the next major bull run.

The author Loo founded the 1M65 Movement and was one of the few non-civil servants to receive the Public Sector Transformation Award in 2018 for his 1M65 efforts. If you’d like to hear more from Loo and other 1M65 fans, join the 1M65 Telegram Group or read more about him at his website.

Singapore Airlines (SIA) Issue Of Rights Shares & Rights Mandatory Convertible Bonds (MCBs): 5 Things You Need To Know
Here’s Why We Should Not Stop Looking Out For Opportunities In The Financial And Job Markets In 2020