5 Things To Know About mm2 Asia, The Company Behind Cathay Cineplexes 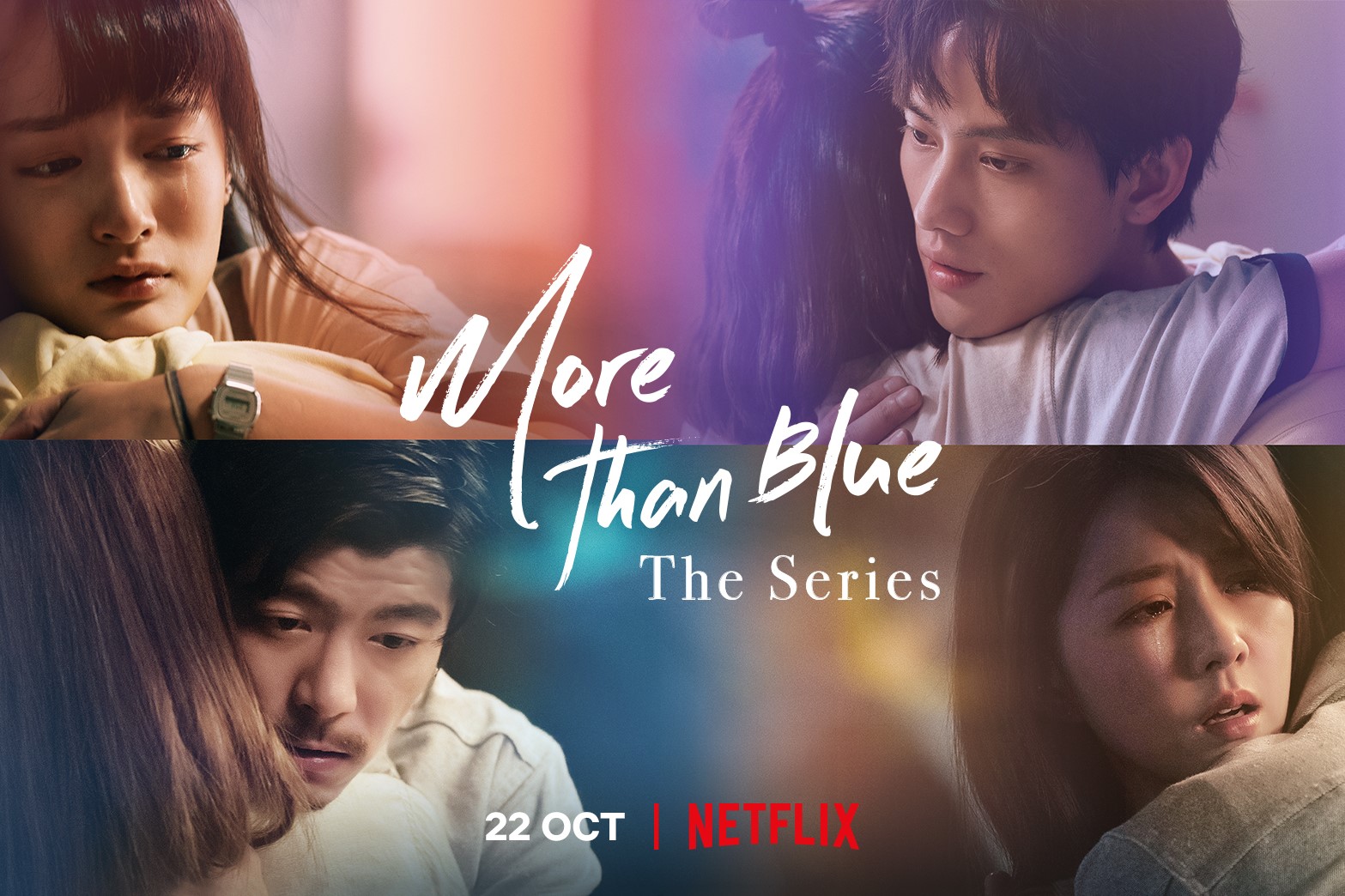 Think of going to the movie cinemas and many Singaporeans will think of either Golden Village or Cathay Cineplexes. In fact, some of us have strong preferences as to which cinema to go to. Yet, most of us do not know that Cathay Cineplexes is actually owned by a Singapore-listed company – mm2 Asia.

mm2 Asia was first listed on the SGX in 2014 and moved from the Catalist to the Mainboard in 2017. They operate Cathay Cineplexes in Singapore and mmCineplexes in Malaysia. While most people would not think of Singapore as country known for movie production, mm2 Asia which is headquartered in Singapore, also produces movies their wholly owned subsidiary, mm2 Entertainment. Notable films they have produced include the “Ah Boys to Men” series. They also produce TV content, including the reality singing format “The Voice” for Singapore/Malaysia. The recent JJ Lin’s virtual concert was also a product of mm2’s subsidiary, UnUsUaL limited. They also produce content for online streaming, including ‘More Than Blue’, that is streamed on Netflix.

In 2021, mm2 Asia announced various plans for their cinema business including an IPO as well as a proposed merger and these plans would be conducted in parallel. As of 8 December, there is a pause on the proposed IPO as proposed spin-off would not comply with SGX’s requirements. Following this on 9 December, mm2 Asia announced a proposal to merge with Golden Village cinemas, entering a heads of agreement with Orange Sky Golden Harvest Entertainment (Holdings).

If you are interested in the movie business, here are 5 things to know about mm2 Asia.

#1 For someone who is new to your company, can you explain (in as little words as possible) what mm2 does?

We are in the business of producing entertainment content across various markets in many forms as well as both offline and online.

#2 What is one lesser-known business area of mm2 that you wish more people/investors know about?

mm2 spends considerable efforts to identify and develop new talents in all the territories we are represented. This might sound like something totally unglamourous but it is absolutely necessary for the industry to flourish. We put in resources to aid them in IP development, production resources, financials as well as commercialisation. Our key strength in balancing creative and commercial demands allow us to bring new ideas to the market and continue to woo all generations of consumers.

#3 How does the Group maintain its pipeline of talents in the entertainment industry?

mm2 is always looking to develop new creative talents in the region and is supportive of government initiatives in talent development by way of event sponsorships, coaching and business pitching.

Hong Kong Director, Jun Li – one of the winners of the 2017 mm2 Movie Makers Awards in Hong Kong – received multiple awards and nominations for his film, Drifting (2021). The film also received 12 nominations at the 2021 Golden Horse Awards – the most nominated film of the awards. Drifting (2021) movie poster

We are also on the lookout for content ideas that can be brought to other platforms e.g., web cartoons that have the potential to become full-length features.

#4 Could you elaborate on the future direction for the Group’s business segments?

mm2 will continue to grow its presence in North Asia’s key markets for content creation – mainly China, Taiwan and Hong Kong, where we have seen the strongest growth in the past five years. Other Asian markets that we are developing include Thailand and Korea.

The rise of OTT platforms has been a key driver of the Group’s Core Content business. We have seen increased demand for our content since the start of the pandemic and we believe that this trend is set to continue. mm2 will continue to be an active player in movie and television series production, in both Chinese speaking and non-Chinese speaking markets.

We believe that cinemas will remain as key entertainment destinations, as society embraces the “new-normal” in the post-pandemic era. With some redesigning of space, cinemas can also provide other forms of entertainmentsuch as e-sports and music events.

As safe distancing restrictions eases, we believe that there will be pent-up demand for concerts and Meetings, Incentives, Conferences and Exhibitions (MICE) events.

The Group will continue to embrace technology to develop high-growth business models across our business units and value chains. We intend to extend the capabilities of Vividthree in virtual reality, which is a huge component for the metaverse, into gaming, concerts and MICE events.

#5 Why should investors take a closer look at mm2?

We have come a long way since our inception in 2008. mm2 has been transformed from a local production house into an entertainment company with diversified businesses across different geographical markets. Even with the challenges brought on by COVID-19, the underlying fundamentals of our business remain resilient, and we are poised for recovery once restrictions ease.

To scale up our content slate, we keep close attention on the market and its upcoming trends. Our creative talents and intellectual property (IP) library (both from past movies and ongoing exercise of identifying and acquiring stories), serve as the backdrop for our productions, remakes and adaptations.

With increased competition among numerous OTT platforms, the need for good content has never been greater, especially in China. mm2, being a Singapore-headquartered entity, is strategically located and has forged good relationships with our multi-territory presence. Therefore, we believe that we are able to develop strong pipelines in all the markets we operate in.

We have always been quick to innovate and adapt to latest technologies. This will allow us to expand offerings such as giving fans more interaction and ownership to their favourite content. We believe that our creative talents will benefit as well by receiving more market recognition.

Editor’s Note: Some answers for this article were extracted from the SGX 10 in 10 series published on 7 December 2021 and have been republished with permission. You can read more on the SGX website.

Understanding WeWork (WE): What To Know About This Former Superstar Company That Just Got Listed In New York Via SPAC
10 Investments You Can Make With Your Supplementary Retirement Scheme (SRS) Account