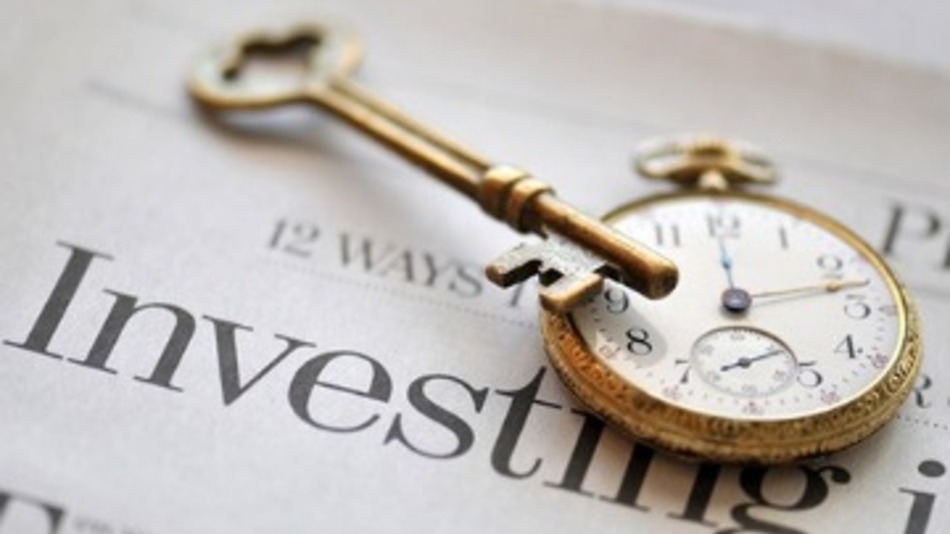 Investments have stopped being purely about making money. They’ve also become an image accessory, like an expensive watch or a nice suit. And while it’s silly, there are people who invest in fringe alternatives because they like feeling clever about it.

But we wouldn’t laugh; sometimes those investments pay off. Here are some favourite choices for Singaporeans who want to look edgy:

(1) Invest in a Racehorse

If you think this is the same as betting on horse races, the investors will be quick to correct you. Some people don’t bet on races in the conventional way – instead, they invest on the actual horse. That often means a partnership (thoroughbred racehorses are very expensive) of up to 10 investors pooling their money. Minimum investments can range between $5,000 to well over $40,000, depending on the horse in question. Investors get a cut whenever the horse they’ve invested in wins a race.

Part of the motive here is the prestige – these investors often get special privileges, like access to special seats at the turf club. They also get to be up close with all the fascinating details, talking to the jockeys, visiting the stables, etc.

That said, investing in racehorses is a risky business. Besides the possibility of the horse not performing, there are other issues such as the horse being injured or falling sick. Horses also don’t stay in their racing career long (usually not more than four years), and there is a chance you won’t see a return if they underperform in that short time.

A final problem is the difficulty of exiting this investment. If you want to cash out, you’ll need to let other partners buy your share first (they don’t have to agree). Finding an outsider to buy your share is tough, since this is a niche investment.

By now you may have heard of Exchange Traded Funds (ETFs) – these track a particular index, and you can buy or sell units in the fund as if they’re stocks. The Straits Times Index Fund is the one most Singaporeans would be familiar with.

But did you know there’s a riskier version for downturns?

Inverse ETFs (or bear ETFs) do the opposite of regular ETFs. Using derivatives, inverse ETFs go up as the index goes down, and vice versa. This allows its investors to profit significantly from market downturns. Inverse ETFs are often used with cyclical industries (e.g. An index of hospitality companies), in which businesses have predictable “up-and-down” profit patterns.

The problem with inverse ETFs is that the margin of error is higher – it may not track an index as precisely as a regular ETF, due to the use of derivatives. In addition, it often means timing the market. It can be tricky to work out when to buy or sell these, so you’ll probably need a wealth manager’s help.

You will need to go through a qualified professional, such as a stockbroker or financial advisory, to buy these products.

Altcoins are a form of cyrptocurrency, of which Bitcoin is the best known. Most of them operate in the same general way: they are bits of code (each has a unique identifying serial number) which act as currency.

For cryptocurrencies like Bitcoin, transactions are processed over a P2P network (the blockchain) rather than overseen by a single authority. This makes it hard for anyone to fake transactions – they would need to somehow hack the majority of the computers on the network to do so.

Bitcoin surged to popularity in 2013. At the time, it was valued at aroundS$772 per coin. When it was launched in around 2009, many people had bought Bitcoin for just a few dollars, or received it in exchange for regular payment. This sudden surge raised public awareness and interest, and many Venture Capitalists began to back Bitcoin related companies.

Since then, Bitcoin has undergone many wild swings. It lost almost half its value when an erroneous media report claimed China had banned it, but jumped in value recently, when world banks started to take a serious interest in it (Bitcoin is not issued by any single country, so is more resistant to economic turmoil in any particular state.)

At present one Bitcoin is around S$600. However, it is facing challenges – key among these is the difficulty in finding widespread acceptance. Few people use Bitcoin for online shopping, for example, and it has to gain traction to find long term value.

P2P lenders, such as MoolahSense and CapitalMatch, are still a new concept in Singapore. But not so much in places like the UK, where P2P lending has become a serious contender with regular moneylenders.

The concept of P2P is straightforward: people with spare cash make it available to those seeking loans. They derive a return from the interest rate (10% annum is common), and take on all the commensurate risks with lending. The P2P company is the intermediary, connecting the lenders with the borrowers. The P2P company also vets the borrowers, ensuring that they are manageable risks.

Note that in Singapore, most P2P lenders loan to companies and not individuals. Start-ups are common takers of P2P loans, as banks often want a track record of two to three years before extending business loans.

It’s not rocket science to realise that, at interest rates of 10% per annum, the returns from lending money via P2P will be much higher than a savings account or insurance policy. Minimum amounts are also affordable to many, often around S$1,000. This has led some investors to park small amounts with P2P firms, in the hopes of big returns.

The “fish craze” in Singapore was at a peak in 2002. This was when public attention was first drawn to the prices of Luohan (popular at the time, not so much now) and Arawana fish. Buyers were willing to pay prices that reached up toS$150,000 for the right specimen. The Japanese koi is the blue chip of this industry, with prize specimens continuing to fetch up to S$10,000.

Today the ornamental fish market is harder to break into. With the Internet, big companies can sell directly to buyers without intermediaries such as aquariums and private sellers. Nonetheless, there is still a lucrative market for those willing to make the effort.

Breeding ornamental fish is serious effort – the initial set-up (which can cost over S$5,000) is the easy part. You have to understand the basics of breeding, clean the tank every day, know the hazards of fungus or other effects on fish health, etc. But the pay-off can be huge, and the fish can still fetch thousands when sold.

This is a form of passion investing. If you don’t like staring at the fish and raising them, it’s probably not worth the effort. Stocks and bonds are more reliable, and you don’t need a clean tank to keep them in. But if you love ornamental fish, it can be a fun investment.

This article was contributed to us by SingSaver.com.sg