Proceeds from an en bloc sale can take a long time to arrive, after the handover of the property. 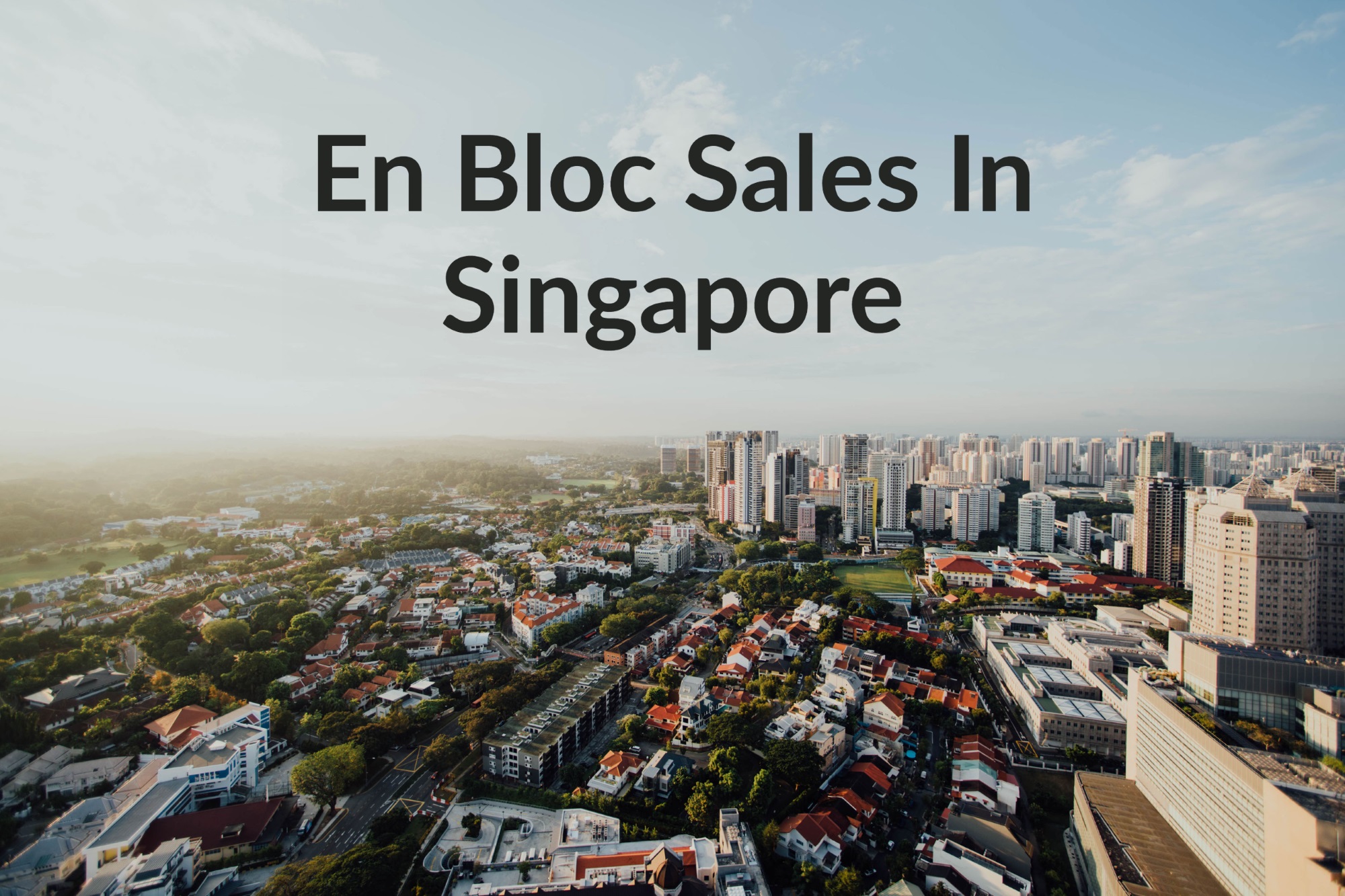 This article was first published on SingSaver.

En bloc sales are all the rage right now. Developers – mainly foreign ones – are throwing monster bids at old properties, and land is now being sold at 29 per cent higher than in 2015. But amid all the hoo-ha, a lot of owners are still confused as to how the money part works. How do you get paid, and when?

#1 Who Decides How Much Your Old Property Will Sell For?

When an en bloc attempt is made, the owners who are for the sale will form a pro-temp committee. This is a group of owners who want the sale, and who go around rallying others to agree to the collective sale.

It is the job of this pro-temp committee to hire select professionals, who oversee different parts of the en bloc procedure. One of these professionals is the property consultant.

#2 When The Collective Sale Agreement Is Drafted, You’ll Know How You Stand To Gain

Under advisement by the property consultant (and some other professionals), the pro-temp committee will draw up the collective sale agreement. This will highlight, among other things, how much each owner will get, and how the proceeds will be distributed.

You may find, for example, that you’ll be getting S$2 million for your property, but that the proceeds will only arrive six months after you vacate the house.

During the Extraordinary General Meeting (EGM), you’ll have the ability to protest that sum if you find is unsatisfactory. It’s up to the pro-temp committee to tweak the deal, until you agree.

How much you get, ultimately, comes down to the back-and-forth negotiations of the collective sale agreement. Things can get pretty heated, so get ready to stand your ground.

#3 If There’s No Unanimous Vote, The Strata Title Board Comes Into the Picture

Even if the 80 or 90 per cent majority is reached, Strata Title Board must still give its approval. The only time their approval isn’t needed is when there’s a unanimous (100 per cent) decision to sell.

If you’re still unhappy about the price, you have one last chance to object.

The Strata Title Board will look for anyone who makes a financial loss. This is defined as getting less from the sale of the property (factoring in relevant costs, such as Sellers Stamp Duty if you bought it in the past three years), than you would get from selling it.

Note, however, that it’s not considered a financial loss if you make less than someone else.

For example, say you bought the property for S$1.8 million. if you’re getting S$ 2 million for your property (after deducting costs like taxes), it doesn’t count as a loss, even your neighbour is getting S$2.1 million.

However, if you are getting only S$1.7 million from the sale, that counts as a loss, and you should notify the Board.

Usually, the Strata Title Board will refuse the application to sell, if anyone would end up selling at a loss. If you’re in such a position, this gives you leverage to ask for money – only settle for the proceeds once you’re spared from a loss.

#4 The Money Comes After The Handover Of The Property

You will usually be given three to six months to vacate your property. As to when the proceeds arrive after that, it’s down to the deal with the buyer.

In many cases, you’ll receive the proceeds within three to six months. In worst case scenarios, however, some owners have received their proceeds only after a year. In the meantime, you’ll either have to find temporary accommodation, or buy a new house (if you can afford to do so before the proceeds come in).

As an alternative, if the money will arrive in six months or less, you can use a bank bridging loan. Banks can extend you a loan of up to 15 per cent of your new property’s value, at rates of around 6.5 per cent per annum. This can be used to cover the costs of buying a new house until the proceeds from selling your old home arrive.

HDB Ownership Debate: 4 Differences Between Owning A HDB And A Private Property
Biggest Condominium Launches To Look Out For In Singapore In The First Half Of 2019