" > 3 Ways To Help You Reduce Your Stress About Money

3 Ways To Help You Reduce Your Stress About Money

Stressed out about money? 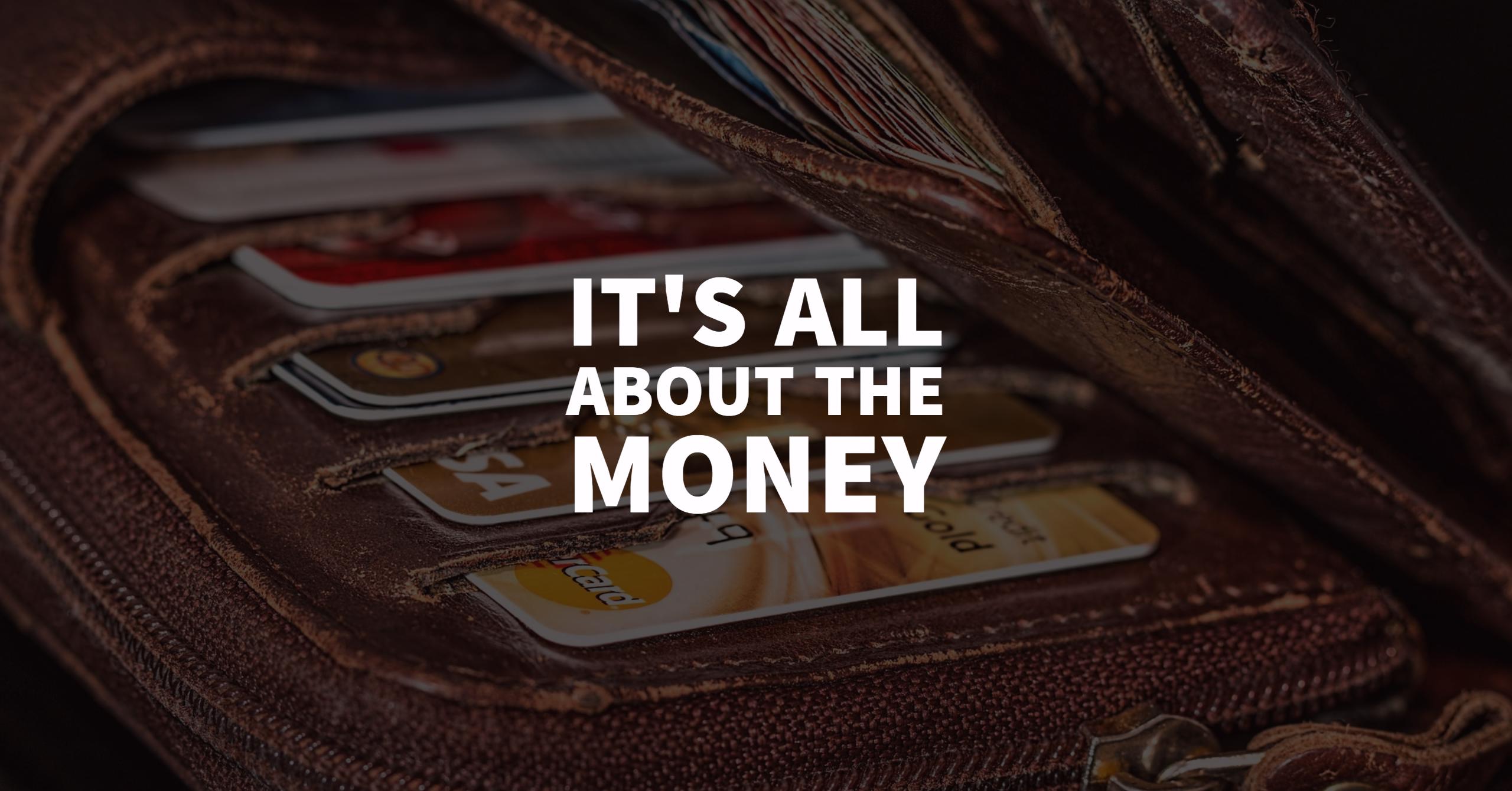 It’s an understatement to say that Singaporeans are concerned about money – by virtue of Asian mindsets and being a global financial centre, money has been ingrained into every area of the Singaporean identity. From the CPF to salary comparisons, Singaporeans just can’t stop talking about money. While there’s nothing wrong with learning more, it becomes counter-productive when interest turns into obsession, which in turn leads to unnecessary stress. Here are some things to remember to keep things in perspective.

The most important realization is that money is nothing more than a tool to help you achieve your goals. Depending on your goals, the amount required differs. For example, while having a car is nice, if you’re totally honest with yourself, you may realize that you’re content with taking public transport in the long run (ie. A car is a want, not a need). On the other hand, a high-net-worth individual may require a larger amount of money to serve his needs, such as taking the business class on flights.

Yet in both examples, a similar yet obvious principle is being followed: One should look at his/her own disposable income (ie. Income after deducting for necessary expenses) and think of it as ammunition for achieving a certain set of goals, be it investments or holidays. If certain goals are unable to be achieved, then the only alternative is to find more ammunition. Employing leverage, like taking unsustainable loans, causes money to become your enemy and work to decrease your net worth.

It’s only human nature to compare – if you think about it, even natural selection works through comparison (only the strongest on a relative basis survive). While it’s very helpful in determining value, applying this to an extreme will only lead to misery.

Studies have shown that even highly-paid professionals (think $100k annually and above) are still unhappy with how much they’re making – why? Because they have an industry peer who makes more. As a result, almost everyone will feel unhappy with how much they’re making. This applies to many familiar scenarios, such as cars, properties, holidays, and even social media followers!

A simple remedy is to understand how much is enough for yourself on a personal basis and work to achieve that – in essence ignoring every temptation to compare when it arises.

This point, like the above, is obvious but not easily applied. Interviews with the almost-dying have shown that hardly anyone thinks about material possessions on their deathbeds – with the top concern being personal relationships with those they care about.

No matter how worn out you feel by the rat race, always remember: No matter how much effort put into accumulating more money, it doesn’t change the fact that one day everyone dies. This doesn’t mean you should start engaging in YOLO-centric behaviours. You should instead start appreciating what you currently have without losing perspective of the big picture.