3 Important Factors That Are Affecting STI 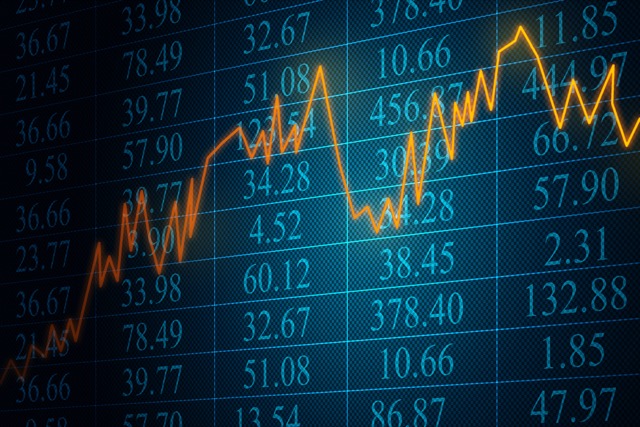 The Straits Time Index (STI) is weighted portfolio of the top 30 stocks in Singapore based on market capitalisation. Recently, the STI has gained 12.6% within a mere period of 1.5 months from 2,538.28 to 2,855.02. To many investors, the surge in STI may signal an optimistic market outlook and also a good chance to enter the market, hoping that there is another 12.6% gain in the near future.

However, is the increase in prices of STI based on fundamentals or is it just a rally that is unsustainable?

STI was at approximately 3,500, the highest peak almost a year ago. The price started to decline and eventually collapse in mid July 2015. Over the past few months, the STI has declined to as low as 2,532 in January 2016.

Looking through each of the major ups and downs of the STI, we have identified 3 important key factors that will affect the STI.

As China is one of our major trading partners, the economic health of the country would also cause a major reaction in the Singapore market. This would mean that companies that have exposure to China would pose a greater risk of reporting lesser earnings.

For instance, the Shanghai Stock Market tumbled as much as 42% between June and August, from approximately 5,100 in June to approximately 2,900 in August. Prior to the massive rout, there was a surge of more than 150% in the price of Shanghai Composite Index (equivalent to our STI in China). This would be a good news if the companies are generally doing well hence reflecting an optimistic market outlook of China. However, investors should note that this is just a rally that is based on speculation and not fundamentals.

Coupled with the less than expected China economy data, such as the Cai Xin Manufacturing Purchasing Manager Index (PMI) was reported at a record low of 47.1 from the past 77 months. A number below 50 would mean that the manufacturing industry is shrinking. Although this was in line with President Xi JinPing’s vision to restructure the China economy from manufacturing to domestic consumption, many feared that the China economy was losing its steam as the stock market rout might significantly decrease retail investors’ disposable income hence limiting the growth of domestic consumption.

At the start of 2016, the sudden devaluation of Yuan has also caused our price of STI to drop by approximately 10%. This is because with the devaluation, prices of goods from China became relatively cheaper, resulting in an increase in imports. On the other hand, prices of Singapore goods are more expensive in China, causing a decrease in our export.

The oil prices would affect banks that offer loans to the oil & gas related sector and also the companies that are in the oil & gas industry. The recent increase in price of STI in Feb 2016 was mainly due to the news on the agreement between Saudi Arabia and Russia to freeze oil output and the decreasing US oil inventory reported. The freezing of supply would mean that it is likely that the future oil price may go up. Hence, the rise in price of STI.

However, we believe that the effect of the US interest rate on STI has a lesser impact on STI as the market has already expect it to happen and has already been factor into the market.

Every one of us would definitely love to “Buy Low Sell High”. However, the chance of waiting for the stocks to hit the bottom and down at the lowest price is very slim unless one has been following the market very closely. Hence, it is important to conduct due diligence of the company and to identify the key factors that will affect the company’s stock prices.