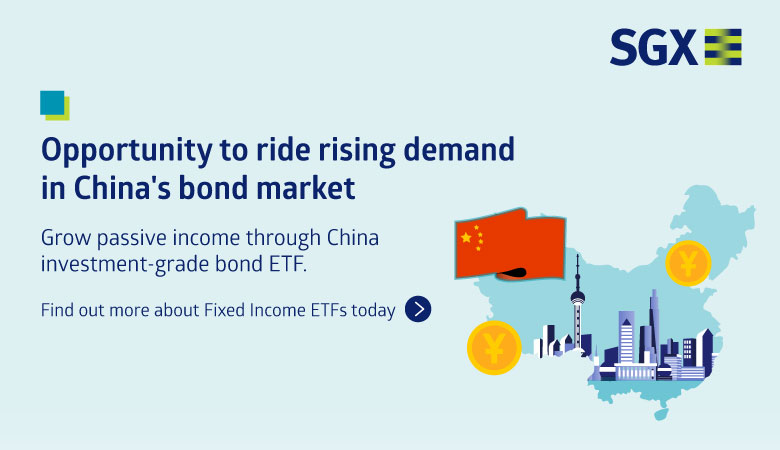 Thinking Of Being An Insurance Agent? Here Is What You Should Be Prepared For (Part One: Salary)

Being an insurance agent is a lot harder than what most people assume. 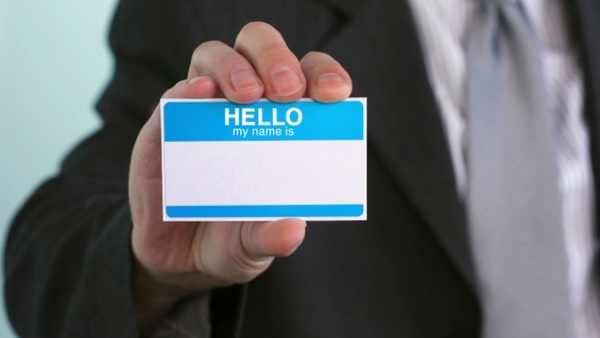 For Singaporeans looking to join the financial industry, or looking for a part-time job to earn additional income, becoming an insurance agent is an option that some may consider.

Unlike other regular jobs where companies are limited by the number of headcount they can afford, insurance companies and the agencies that represent them are always looking for talent to expand their agent network, since many agents in Singapore do not receive any fixed salary. Instead, they receive remuneration in the form of commission whenever they close a sale.

This makes the recruitment of new agents an aggressive process. Aside from having a bigger sales force, new agents, particularly fresh graduates, bring with them an untapped pool of network that the insurance agency can reach out to.

Rosy pictures of what agents can expect in their careers are painted for potential recruits. These include the promise of high earnings which grow over time, flexible working hours and being able to be your own boss, all of which appeals to those who are sick of boring 9-6 day jobs.

However, underneath these promises of a career that offers so much lies many other pitfalls that are seldom discussed when agencies are looking to recruit more agents.

To better understand some aspects of the job that aspiring agents should know about before taking the plunge to become an insurance agent, we spoke to an ex-insurance agent.

New agents are sometimes told that they can make 6-figure annual salary if they work hard enough.

While that is certainly a possibility since remuneration is tied to sales, it is naive to expect that being an insurance agent is the path to becoming financially rich.

From personal experience, our ex-insurance agent friend shared with us that he made on average about $1,000 – $1,500 a month as a full-time insurance agent during his one and a half year stint.

Initially, he made about $1,500 a month, expecting that this amount, as with all jobs, should increase as he becomes more experience, and as his network expands. It seemed like a reasonable trade-off, make a little less today compared to what his peers were earning in the hopes that he would make significantly more in the future.

Instead of earning more as time goes by, he saw his monthly income decline to about $1,000 a month towards the tail end of his one and a half year career. What happened?

The first potential clients that agents are taught to reach out to would normally be their family members and close friends. The plan here is to do relationship selling, since most family members or close friends are unlikely to turn you down when you approach them to talk about insurance planning. This is similar to what many Multi-Level Marketing (MLM) businesses are built upon.

Since relationship selling tends to be more effective, agents, though they are still new, may enjoy moderate success.

This creates a win-win proposition. Insurance companies and agencies are happy, as their newly recruited agents are able to help them expand their market share. Agents are excited, because they see a small but decent income and expect things to get better in the future.

Selling To Their Extended Network

Once the sales pitches have been made to all family members and close friends, the next group that agents would tap upon are their extended network of contacts. These would include long-lost friends, ex-schoolmates and army mates. The plan here is simple. Reignite lost friendships with the intention of generating new leads.

At this point, agents may start finding their jobs becoming more difficult. The reason is simple, they are reaching out to a group of people who are no longer so close to them, and not as open to spending time meeting and listening to their sales pitches, compared to the earlier group of family members and close friends.

Our ex-insurance agent friend shared with us another problem that new agents would start encountering during this time. Even among the people who are open to meeting up with them, chances are that many of them would already have at least one, if not more agents that they have worked with before.

Selling To The Public

After a while, agents will inevitably exhaust their network of family, friends and long-lost friends to sell to. To continue generating more leads, and income, they now have to engage the public. And here is where things get exponentially more difficult.

To relate to how difficult this would be, think about all the times you get approached on the streets, get a knock on your door at home, or even received a random cold call on your mobile phone. Recall just how often you bothered to entertain the person that is trying to get your attention. Chances are, there is a great likelihood that you get annoyed, and tell them you are just not interested in whatever they have to offer.

It should come to no surprise that the hit rate of getting a genuine lead from the public is extremely low. Our ex-insurance agent friend agreed with this assessment and added that even if you do get someone who is friendly and willing to speak to you, there is a very high chance that some other agents would have already spoken to the person before, since he or she have shown the tendency to engage in conversation with agents who are strangers.

Common methods of public outreach include the following:

The truth here is that for many agents, the time when sales may come easily would only be at the initial phase, when they have a fresh group of close contacts to tap upon.

Once that group of contacts dries out, the only way to generate more leads would be through referrals, which means agents need to be really good to stand out from their peers in the industry, or through generating more leads from the public, which may be quite ineffective.

Given a limited pool of clients, agents may be pressured to sell higher margin products such as Investment-Linked Insurance Policies (ILPs), endowment plans and whole life insurance. Without selling these products, it might be difficult for most agents to earn the kind of salaries that they would minimally be hoping for.

To conclude this first part about salary matters for agents, aspiring agents should not entertain high hopes of earning 6-digit annual salaries from a young age. It isn’t because it is impossible, but rather because it’s highly improbable. Don’t blindly believe the few success stories that you hear.

While this article isn’t meant to be a blanket representation of all the experiences that new agents would face, it is an experience that we believe should be what aspiring agents should be prepared to work through.

In part 2 of this article, we will talk about the kind of daily schedule agents should expect.

Are the experiences we shared similar to what you experience? Share it with us on Facebook.  Or join the open Insurance Discussion SG Facebook Group to discuss with other like-minded people on your experience.

The World of Margin Financing: How It Works & How It May Help Your Investment

Guide To MediSave Care: How You Can Withdraw MediSave Funds Every Month For Your Long-Term Care Needs

The $100 PAssion Card Top-Up: Here’s What It Means And What You Can Do With It

Why CPF Needs To Review Interest Rates For Our Ordinary, Special, MediSave And Retirement Account

Part-Time Employment Regulations: 10 Things To Know When Hiring A Part-Timer

5 Questions With… Baru Walia, Founder And CEO Of Footsy – The Football Super App

3 Things Singaporeans Should Expect heading Into December
Thinking Of Being An Insurance Agent? Here Is What You Should Be Prepared For (Part Two: Working Hours)