Investing in Singapore’s property market doesn’t necessarily mean you have to own a condominium unit. 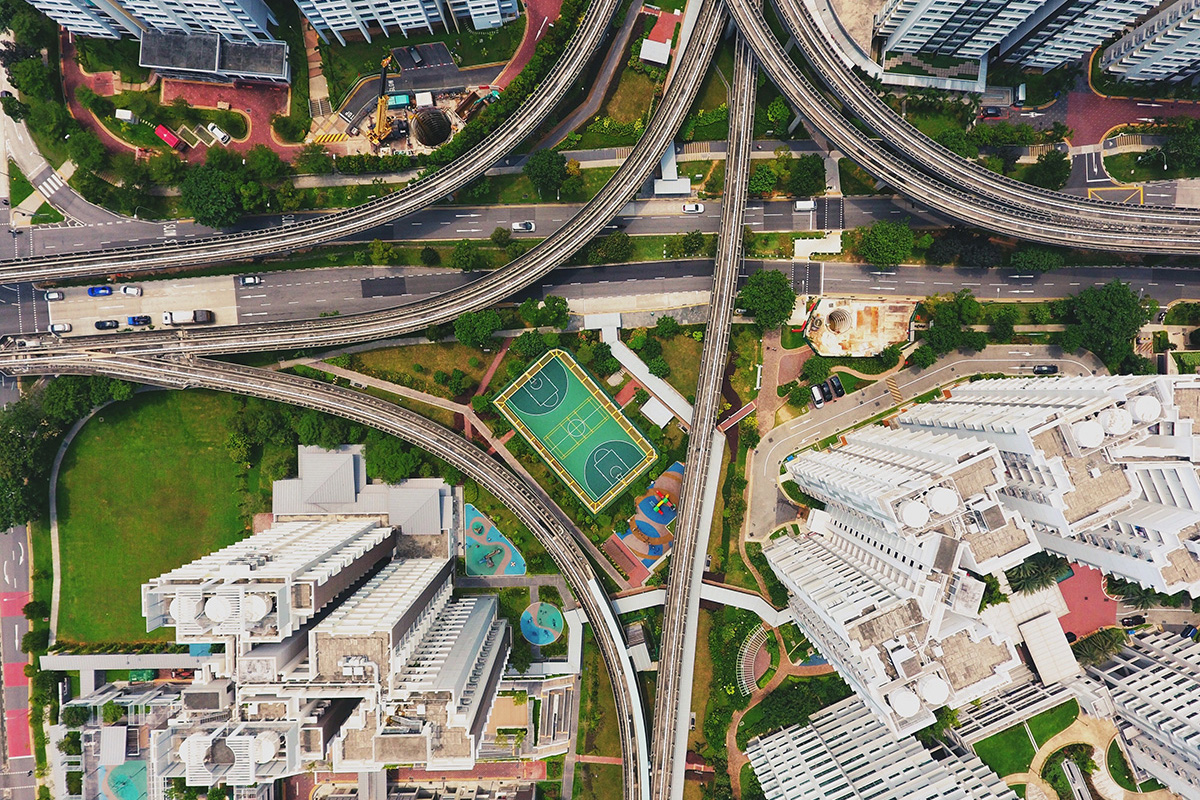 Last week, URA reported that the private residential property index for 3Q2017 have increased by 0.5 per cent. This is the first time an increase has been seen, after 15 straight quarters, or close to four years, of decline.

Having endured a lacklustre market for four years, there is finally good news for property experts and real estate developers to get excited about. But should you, as a retail investor, be looking to jump back in to the market now that sentiments are slowly starting to pick up?

Of course, this is the million-dollar question on everyone’s mind. Should we buy a private property now in the hopes that we can strike it rich when the market takes off, or do we risk missing out on the cycle?

The Market Has Been Declining For 15 Straight Quarters

What goes down should eventually go up.

That’s the logic most investors are counting on for the local property market. Having endured 15 straight quarters of decline, it makes sense to expect prices to finally rebound, sooner rather than later.

To understand just how long this decline has been, we can compare the current market situation against past periods when the market has been sluggish.

The first observation is that as far as declines are concerned, the current period of 15 straight quarters of decline has been really long, even when compared to periods where there were major recessions.

However, while price have been declining for an extended period, the size of the decline (12%) has been relatively small, when compared to declines observed in other periods.

One of the reasons for this is likely due to the fact that the decline has been artificially induced through cooling measures rather than experiencing a market crisis. These cooling measures were introduced by the Singapore government to 1) stop property prices from climbing upwards due to speculation and 2) ensure a “soft landing”.

By the looks of things, it appears that the government has been successful.

What this also means for would-be buyers is that unlike previous recoveries, which came shortly after our country pulled away from a crisis, it may not be prudent to expect prices to increase as quickly this time around.

Sure, there will be real estate agents telling you that the property market will ignite once the government removes some of the cooling measures, specifically the Additional Buyer Stamp Duty (ABSD) and/or the Total Debt Servicing Ratio (TDSR).

They are right. And because they would be right if it happens, is precisely why these cooling measures will likely continue to remain in place for the foreseeable future.

The en bloc fever is one major trend for 2017/2018 to watch out for, since it’s likely to push the property market forward. Just last week, news broke that Amber Park had been sold via en bloc for a record S$906.7 million. Owners will receive between $4.3 million to $8.3 million.

In an exclusive group interview with media analysts organised by the Singapore Exchange (SGX), Oxley Deputy CEO Eric Low rightly pointed out to us the difference between land bought through the Government Land Sales Programme (GLS) and the en bloc deal. While the former takes millions of dollars out of the property market, as proceeds from GLS goes straight into the Singapore’s reserve, en bloc deals allow money to flow back into the property market.

For example, owners of Amber Park will now have an average of about $6.3 million each. With this money on hand, and possibly needing to find a new home (or two), there is a good chance that the bulk of the $900 million plus proceeds will be invested back into the local property market. If you add a leverage effect to this (since buyers can also take a loan), the value increases.

With the total value of private residential en bloc deals already crossing $3 billion for 2017, and possibly reaching $5 billion by the end of the year, it’s likely that we will be seeing some of this money being re-invested into the market in 2018.

While the previous bull runs in the property market were caused largely by speculative and foreign investors, we think it’s fair to say that a larger majority of potential buyers in the next few years would be locals buying for their own living purposes, rather than for investment purposes.

Lionel Lin, Vice President from the SGX Research and Product team, points out that the current property market includes many barriers to entry such as the Selling Stamp Duty (SSD), ABSD and TDSR, which would-be buyers need to carefully consider. In addition, property investing also requires large sums of cash upfront as well as a loan to be taken.

It’s also worth noting that property investors today have other ways of entering the property market aside from just buying private properties.

These are options in today’s market that weren’t always available in the past. Savvy investors can now get higher returns from these investments without needing to cough up a large sum of capital upfront, or risk overleveraging themselves with property loans.

Read Also: 7 Types of REITS In Singapore, And The Reasons Why People Invest In Them

If you are thinking of investing in a private property to generate rental income, it’s worth pointing out that the rental market is still relatively weak. Hence, expecting attractive yields from your properties is something that you shouldn’t be count too much on. The weak rental market is another main factor behind the large spike in mortgage sales in 2017. Should I Start Looking At Private Properties Today?

DollarsAndSense.sg has written previous articles where we shared our views about the local property market. In 2016, we rightly mentioned that Singaporeans should wait until at least 2017 before they start buying private properties. A few months ago, we stated that Singaporeans looking to buy a private property for their own stay can start looking and shortlisting possible places to consider, but that there is no need for them to rush.

Our views remain the same. The property market today is attractive for you to consider for your own home stay as prices have (rightfully) declined. However, if you are intending to buy a property to generate investment returns, you may be better off considering other property investment opportunities such as REITs or property developers themselves.

Read Also: Will 2017 Be A Good Time To Start Buying Private Properties in Singapore?

As The Narrative Of HDB Changes, Will Our Relationship With CPF Change Too?
Will The Bike Sharing Economy In Singapore Last?