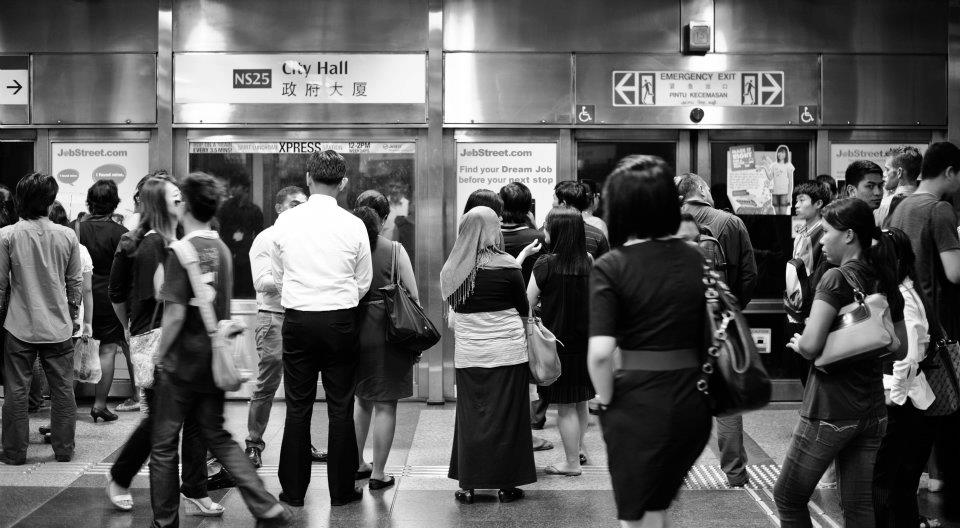 Our financial district boasts a beautiful skyline and speaks volumes of the successes and achievements of our forefathers who bore the weight of progressing this nation on their backs.  Today, Singapore owes much of its prosperity to her many citizens who worked tirelessly and sacrificed so much to build this country and paved the way for her future generations.

Increasingly, there have been comments coming out of the parliament that we have “xenophobic”, that we should not pursue higher education and that Singaporeans complain and demand for too much, even that the opposition’s questioning hampers PAP’s progress. What I say is that we complain because the situation is not to our liking, and we care that is why we have an opinion. Does our government want in place a communist regime? Where there is no opposition, and no differing opinion from the people on the street?

Our government should not feel entitled to make decisions that Singaporeans do not want. The time for speaking down to Singaporeans has passed. And in great credit to the PAP, they have been listening more. Sadly it has come only after an election that saw them losing favour among Singaporeans, but it is still better late coming to the party than never.

A thought that comes to mind is that after serving National Service, young male Singaporeans are deemed too inexperienced when they start work at 25 years old fresh out of university. So of course the government has to champion companies’ needs and wants for skills and import foreigners to fill in entry level jobs that would have given young Singaporeans the needed experience.

Now there is a general sense that the government is looking at ways to improve policies that have put Singaporeans at a disadvantage at the workplace.

The recent transport fare hikes, the numerous breakdowns in the transportation system and the 6.9 million White Paper are all examples of affairs that touch the raw nerves of average Singaporean. As citizens of our country, young Singaporeans should be actively involved in solving these problems by actively participating and engaging in discussions and dialogues with the government.

Young Singaporeans are no less passionate about current affairs and the development of their country compared to their peers in other countries, or our forefathers. Try throwing a stone in our busy financial district and you are more than likely to hit someone who will have strong opinions to share policies and decisions which should be reconsidered or changed to serve its purpose of preserving our way of life and making our country a better place to live in for all of us.

There are reasons why young Singaporeans may seem passive at times. It is not that we couldn’t care less, but actively organizing and getting involved in dialogues and discussions simply have an opportunity cost that is considered too high for most. Starting out a 1st job, and clocking in those 50 to 60 hour work week at a financial institution, media company, design agency or local SME is exhausting, especially when everyone around seems to have the impression that a Singaporean with a degree is a passport that must be stamped with long hours since the employer is already sacrificing by not employing a foreigner.

Any remaining free time left on weekend is spent juggling between family & friends, unless you are a writer at DollarsAndSense.sg, in which case you will need to somehow find time to write as well! If you have kids, say “goodbye” to your friends.

This article is not meant to point fingers at any entity, but rather to explain that young Singaporeans do care. However, there are just too many barriers that obstruct us from contributing. We do not wish for the situation to be such that young Singaporeans will need to twist the government’s arms during General Elections only to be played out after it is over. It would be so much better if young Singaporeans and our government can find common grounds to resolve festering issues in harmony for the better of Singapore.

Never book another flight on Tiger Air!
Why You Pay More For Magnum Ice Cream sticks In Singapore?