Should SMRT Be Paying Out Such High Dividends? 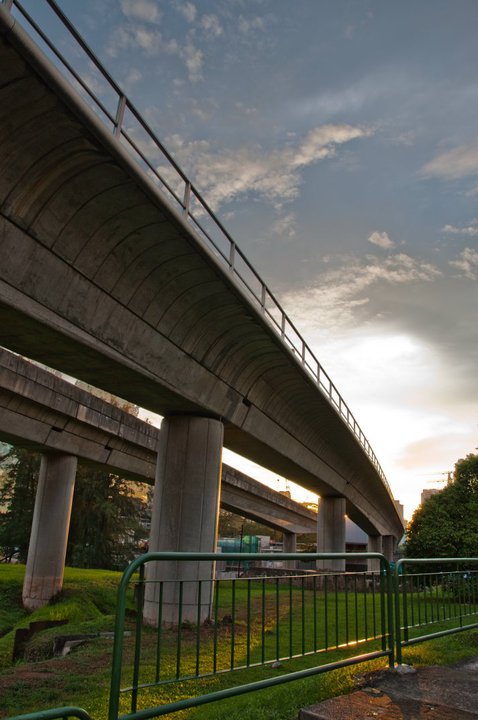 Public transport operators in Singapore work in a very unique way. Despite being public transport operators, these companies are profit maximising entities whose primary objective is to give value to their shareholders (i.e. the owners of the company).
For those who do not know, both SMRT and SBS are publicly listed companies on the Singapore stock exchange. This means that you and I can be part owners of these companies through the purchase of the companies’ stock. For SBS, it is through buying its parent company, Comfort Delgro.

Most of us will know SMRT as the company that operates the trains in Singapore. The clear conflict of interest in this situation is that while public transport is a public good that should be make available to all for a fee as low as possible, while giving good efficient services (or as Lim Swee Say likes to put it, cheap and good), SMRT, being being a profit maximising entity, is aiming for the exact opposite, which is to either try increase price and hence revenue, or by saving money by reducing the amount of investments make to improve services.

Sometimes, this isn’t an issue. Mega companies such as Apple and Google have given amazing values to its shareholders while providing game changing technologies that improve everyone’ lives. There is a fundemental economc difference though. These companies operate in a competitive, open and global market and are forced to innovate to stay ahead; SMRT operates as a monopoly in Singapore, and have little incentive to improve.

Profitable companies usually give out a fraction of their net profit to be paid as dividends to shareholders. Prudent companies will balance between giving out too much of their profits as dividends, since it is always good to keep some as retained earnings for future investments or improvements.

Companies only give out high dividends when there is nothing else that they rather do with the excess profits that they are making.

Unfortunately, this is the case with SMRT. A report from DBS in 2012 noted that SMRT has a dividend payout policy of at least 60% of net profit, and has over the past few years, paid out over 70% of their net profit as dividends.

A rough estimate of the dividends that have been paid out is as shown.

We take it as an approximate because we calculated the total payout based on the number of shares that they currently have issued today. It is likely that the company has fewer shares in earlier years. Regardless, the actual figures should not differ much.

The total amount of dividends that have been paid out over the past 6 years is about $555 million.

Should The Money Had Been Retained Instead To Provide For Better Services?

Since the slew of major breakdowns occurring from 2011, SMRT dividend payouts have been significantly lesser. One can’t help but wonder if the vast amount of dividends that have already been pay out to its shareholders in past years could have been used on preventive maintenance earlier instead?

Also, SMRT isn’t exactly flushed with cash either, with a cash and cash equivalent of about $156 million as of 2015.

We do not doubt the fact that the current management team of SMRT are trying their best to fix things within the organisation. We empathise with them. No one likes being thrown onboard and tasked with resucing a sinking ship when they were not the one who got it wrong in the first place.

It is just that all of us are onboard this ship wished that some of the excess profits which were previously made had been used for better preventive maintenance instead.

Your Personal Contact Details May Be Published On This Singapore Website
Forex Watch: Packing Your Bags For Australia