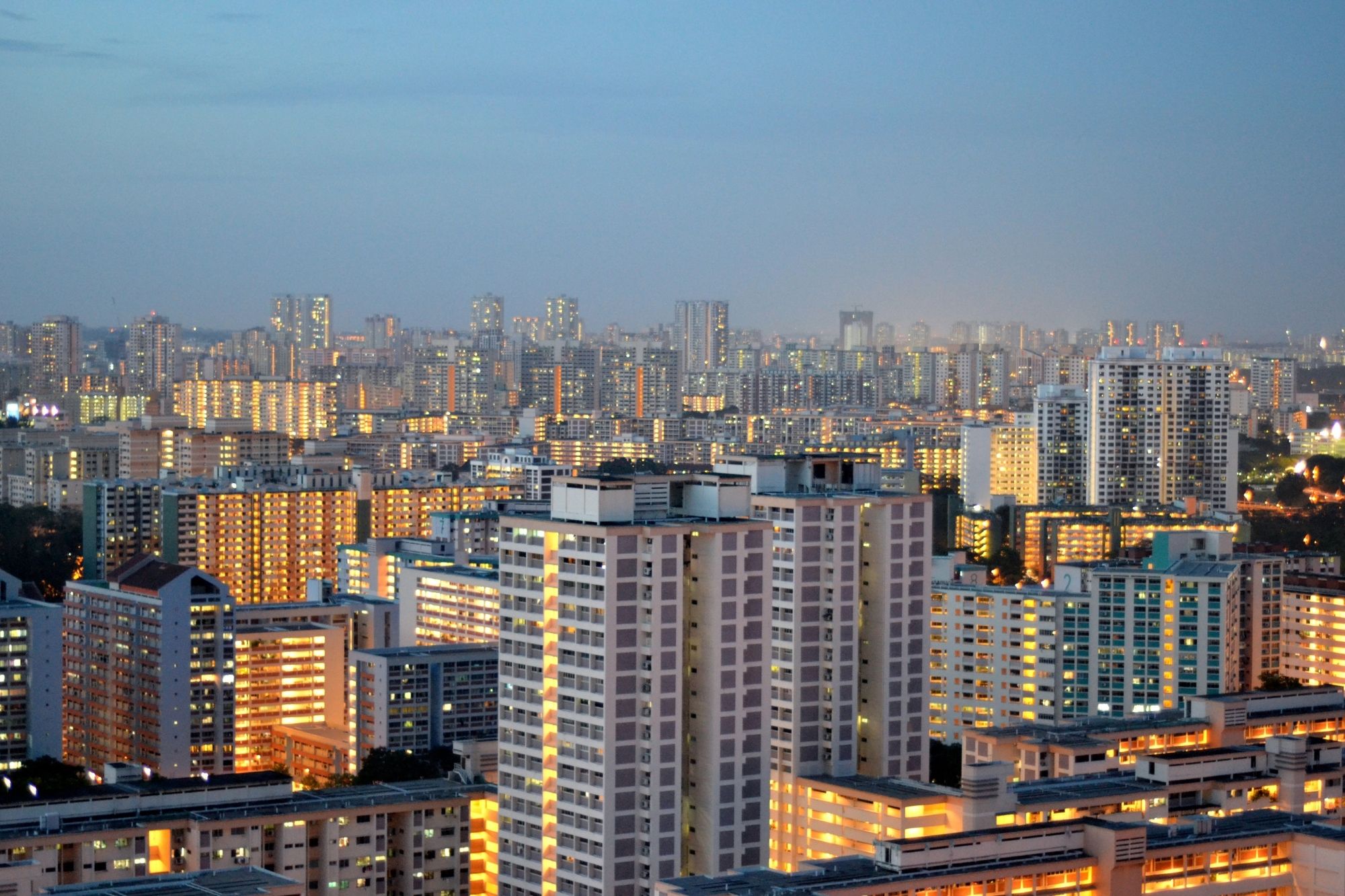 Property prices have continued their rise even through the recent heightened alert measures. Resale HDB prices in the first quarter of 2021 increased 4.1% from the previous quarter and have risen 10.7% from last year. This resilience of the property market in the face of the pandemic has not gone unnoticed by the government. Monetary Authority of Singapore (MAS), Ministry of National Development (MND) and Urban Redevelopment Authority (URA) have indicated that they would “remain highly vigilant to the risk of a sustained increase in prices relative to income trends”.

A property cooling measure introduced in 2011, the Additional Buyer’s Stamp Duty (ABSD) was last raised in 2018 to further dampen the demand from property investors. Aside from Singapore Citizens and Permanent Residents (PRs) purchasing their first home, ABSD rates were increased by 5% for all individuals and 10% for entities. Additionally, an additional ABSD was introduced for developers purchasing residential properties for housing development (i.e. en bloc purchases).

In 2013, ABSD was increased by 5 to 7% across the board for all buyers. In particular, Singapore Citizens buying their second residential property and PRs buying their first property were shocked by the overnight imposition going from no ABSD to 7% or 5% increase in the cost of acquiring their properties.

Read Also: How Much Buyer’s Stamp Duty And ABSD Singaporeans, PRs And Foreigners Need To Pay – And When

The Seller’s Stamp Duty was last adjusted in 2017 to reduce the holding period from 4 to 3 years and lower the SSD by 4% for each tier. This was a moderation of the SSD after the severe imposition in 2011.

Seller’s stamp duty has a longer history than the ADSB and is a major property cooling measure. SSD was first introduced in 1996 and then suspended in 1997. It was then reintroduced in 2010 and the Stamp Duties (Amendment) Bill 2010 was put into force to allow the government to introduce, vary or remove the SSD without having to pass through Parliament. This allowed the government to respond in a more timely manner to changes in the property market.

Additionally, in 2013, the government introduced SSD on industrial properties for the first time to curb property speculation.

Read Also: What Happens To Your Money After You Sell Your Flat In Singapore

The Loan-To-Value (LTV) limit was last tightened in 2018 by 5% for all housing loans granted by financial institutions. The changes to LTV limit also tend to happen concurrently with changes to the minimum cash down payment required for housing purchase. The LTV is possibly the most frequently adjusted property cooling measure that is used to moderate Singapore’s property market.

While home buyers today are familiar with the Total Debt Servicing Ratio (TDSR), this is a relatively new framework that was introduced in the 2013 property cooling measures. Under the TDSR framework, borrowers cannot exceed 60% of their monthly income in debt obligations for all kinds of loans (including mortgage, car loans, student loans and credit card loans).

Since its introduction, it has been adjusted once in 2017 to give more flexibility to borrowers who want to monetise their properties in their retirement years by removing the TDSR requirement to mortgage equity withdrawal loans with LTV ratios of 50% and below.

Another way to restrict loans is to restrict the loan tenure which was what happened in 2012. The maximum loan tenure for all new residential property loans offered by financial institutions was capped at 35 years. Loans exceeding 30 years also had tighter LTV limits.

Along with the changes to private property ownership, the minimum occupation period (MOP) for non-subsidised flats was extended from 3 years to 5 years. This applies for the resale of the flat as well as subletting the whole flat. Subsidised flats were already subject to the 5-year MOP.

Developer schemes also have a history of being cut off by the government as part of property cooling measures.

In 2007, the government disallowed the deferred payment schemes (DPS) for uncompleted private residential properties. DPS allowed buyers to not make payments, aside from down payment, until 2 to 3 years later. Currently, deferred payment schemes for completed private residential properties are still allowed.

In 2009, the government disallowed interest absorption schemes and interest-only loans. Under these schemes, buyers only need to pay the down payment and make interest payments on the loan (without repaying the principal), until the property was completed. These schemes were seen to encourage property speculation as they minimise payments that buyers have to make until the completion of the property.

While not exactly a property cooling measure, we would be remiss to not mention estate duty, especially since it was brought up during the 2021 Budget Debate Round-Up.

Estate duty was abolished in 2008. About $75 million per year on average was collected from estate duty. However, it was seen to affect the middle- and upper middle-income group more than the wealthy. This disproportionate effect was attributed to the fact that the exemption limit for non-residential assets was set at $600,000 while the exemption limit for residential properties was set at $9 million. Instead of adjusting the limits, the government decided to abolish estate duty entirely as it was likely to continue to affect the middle- and upper-middle income groups disproportionately compared to the wealthy, who were better able to avoid the estate duty through tax planning.

Read Also: 6 Ways You Can (Legally) Reduce Your Income Tax For YA 2021

These property cooling measures are not exhaustive, there have been minor measures such as restrictions on renting and PRs’ eligibility to purchase HDB flats. However, the above-mentioned measures are the major policy levers that the Singapore government have used in the past to moderate the property market.

When and if they will be used in the future is not something that we can foresee but do note that when these announcements were made, they were usually made with immediate effect on the following day.

Is 2021 A Good Time To Sell Your HDB Flat?
4 Reasons Why A Good Class Bungalow (Assuming You Can Afford It) Is A Great Investment