For Singapore investors, attractive returns of overseas markets may not look that rosy once you factor in foreign currency exchange. 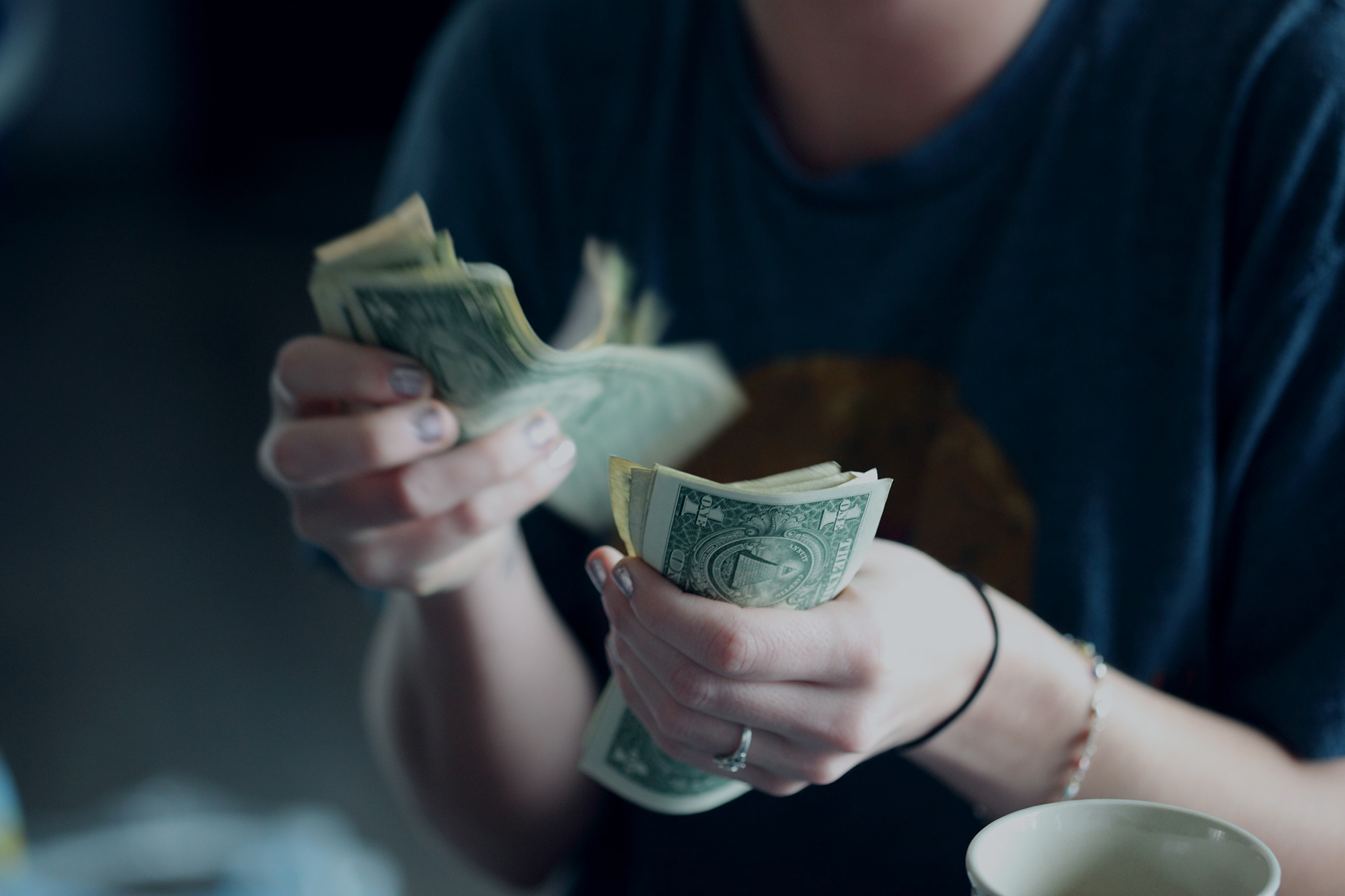 For many, the prospect of investing overseas may seem more lucrative than putting money into the local stock market. This is because many major stock indexes around the world, including the US, UK, Germany, Hong Kong and even neighbouring Malaysia, are trading near historic highs, having breached the previous highs in 2007, right before the Global Financial Crisis.

This is compared to Singapore’s Straits Times Index (STI), which hasn’t yet broken its highs during mid-2007. In fact, the STI is still trading nearly 8% below its historic high in October 2007.

The advantage of investing in country indexes is that our investment portfolio will automatically comprise the strongest blue-chip stocks listed in the country. This means that the country index will likely persevere, and recover once the global economy improves.

Read Also: Is Your Investment Portfolio Built To Withstand The Next Financial Crisis?

As we can see, the only country index that hasn’t breached its highs since October 2007 is the STI. All other country indexes we listed below improved, albeit by varying degrees. The US’ Standard & Poor’s 500 (S&P 500) improved the most, at 74%, and Hong Kong’s Hang Seng Index (HSI) gained 7% at the bottom end of the spectrum.

Read Also: 3 Stocks That Are Stronger Today Than Before the 2008 Great Financial Crisis

In the earlier table, we saw a damning depiction of how the STI remained a laggard while major indexes across the rest of the world hurtled towards record highs.

In the table below, we examine how the country indexes have performed in the past 20 years. We cannot just take the past 10 years and jump to the conclusion that investing overseas would have been the better choice to grow our money.

Read Also: 10 Biggest Stock Exchanges In The World: Here’s How Much They’ve Gained In 2017

We Haven’t Even Taken Forex Into Consideration

As we all know, the Singapore Dollar has been one of the strongest performing currencies in the world. This is also a major risk we take when investing overseas, because a stronger Singapore Dollar, will mean a poorer investment return from your overseas investment.

Let’s see exactly how this would have impacted our foreign investments if we had parked our money outside Singapore for the past 20 years.

As seen in the table, the Singapore Dollar gained against most currencies in the past 20-year period. If we took into consideration the currency adjustments in the markets when calculating our investment returns, the STI would fare much better.

* Information from Yahoo Finance and Investing.com

As we can see, once we take forex into consideration, the STI actually beat out majority of the indexes over the past 20 years. In fact, the only index that beat the STI was Malaysia’s FTSE Bursa Malaysia KLCI, which gained 150% compared to the STI’s 140%.

As seen, the STI hasn’t performed too badly. In fact, we can even say it has performed very well when compared to its global peers. These calculations don’t even take dividends into consideration, and the STI is known as an exchange with companies that pay some of the highest dividend in the world.

Read Also: How To Diversify Your Investment Portfolio Outside Of Singapore

Yet, we can also say that forex is only one of the risk we face when investing overseas. There are many more risks that we may be taking when we invest overseas that we do not even take into consideration. These may include country risk, liquidity risk, higher transaction costs and several others.

4 Stocks This Week (Open Electricity Market) [11 May 2018] – Keppel Corp; Hyflux; SembCorp Industries; StarHub
Passive Investing: 4 Ways You May Actually Be Actively Investing In The Market Even Though You Think You’re Passive