The return from holding the SSB till maturity equals the 10-year SGS reference yield. 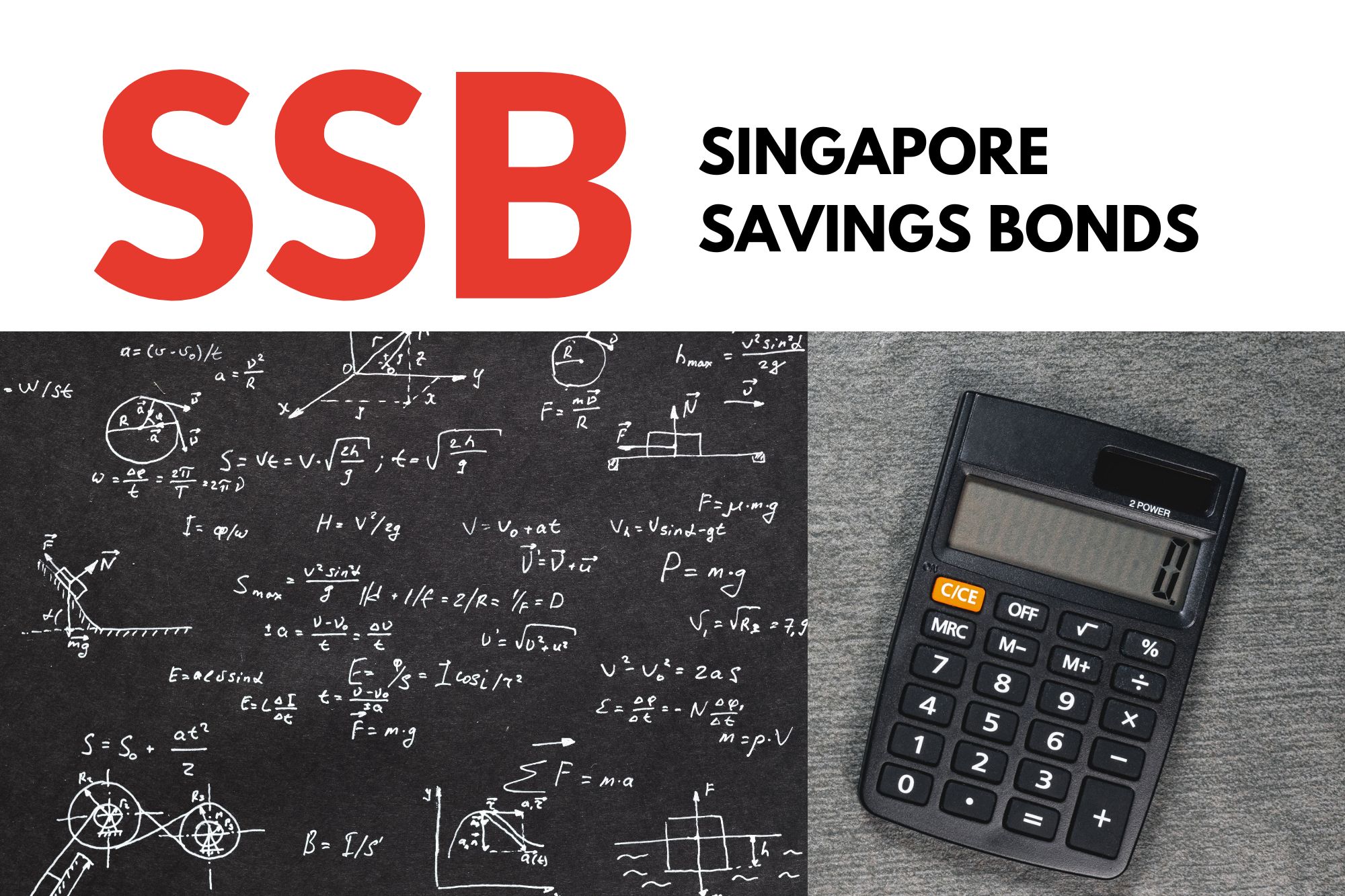 As investors, we seek alpha – aka excess returns – on our investments. Whether it’s for our short-term goals or for our retirement needs in our golden years, we want to grow our wealth as much and as quickly as we can.

However, the current high inflation environment and the resulting interest rate hikes, coupled with the ongoing geo-political tensions and supply chain disruptions, have made some investors seek Singapore Savings Bonds (SSB) as a safe haven and shelter against the market volatility.

In fact, demand for SSB has been steadily increasing in the first half of 2022, with a record $2.4 billion worth of applications received for the August 2022 issue (GX22080V), which had an offer size of around $700 million. For context, the August offer size is more than four times the January 2022 issue of $150 million.

The reason behind this increased demand for SSB has been simply because both the first-year interest rate and the average ten-year rates have been rising steadily, reaching a high of 2% and 3%, respectively.

You may then wonder whether you have missed the boat or whether there will be higher-yielding SSB in the subsequent issuances. To answer this, we shall explain how the interest rate for the SSB is derived and why it is increasing now.

Recap On The Features Of Singapore Savings Bonds

Before we dive deep into the article, let’s first recap the unique features of the Singapore Savings Bonds (SSB) compared to the other types of Singapore Government Securities (SGS).

Similar to other SGS bonds and Treasury bills (T-bills), the Singapore Savings Bonds (SSB) are issued and fully backed by the government of Singapore, which has the highest “AAA” credit rating, signifying low default risk.

However, unlike the other bonds, the SSB are different in that they are issued on a flexible 10-year tenor, allowing you to redeem your investment in any given month up until the loan maturity without any penalties. Moreover, the interest or coupon rates on the SSB are derived based on the prior month’s average long-term SGS yields.

Lastly, the SSB has an interest rate “step-up” feature whereby the initial interest rates, which are fixed and locked-in for each issue, will rise over time until the maturity of the bond.

How Is The Coupon Rate For The SSB Calculated?

First up, we need to understand that there are two components to the make-up of the coupon rates of the SSB. The first is the SGS benchmark yields, and the other is based on the step-up feature of the savings bond.

The coupon rates for each issuance of the SSB are pegged to the long-term, specifically, one, two, five, and ten-year benchmark Singapore Government Securities (SGS) yields. These reference yields are calculated based on the simple average of the respective daily SGS benchmark yields from the month before the public notice of the issuance.

Simply put, an investor’s average annual compounded return over a holding period (e.g., 5 years) should be equal to the yield to maturity of a corresponding SGS (e.g., 5-year SGS). To illustrate, we compare the coupon rates for the September 2022 issuance (GX22090Z) against the average daily August SGS benchmark yields.

Based on the table above, we can see that the compounded rates that we can receive from the SSB are equivalent or close to the previous month’s average daily SGS yields for the corresponding holding period.

One possible exception where this might not be the case is due to the small rounding differences of up to +/- 0.03% that may arise in the computation of the average returns for SSB.

In such a scenario, the Monetary Authority of Singapore (MAS) may lower the coupon rates by the minimum amount necessary to maintain an increasing step-up coupon schedule. In other words, the coupon rates might be lower in the early years, but they would eventually increase in the later years while adjusting for the time value of money based on the risk-free discount rates. This is done to encourage long-term savings, which is also the intent of the SSB.

Hence, while you may be affected by a lower average compounded return in the short term, it will not affect the SSB issue’s return if you hold it to maturity. The SSB’s average compounded coupon rate would always be equal to the ten-year reference yield.

Read Also: 5 Reasons Why It Makes Sense To Invest In Singapore Savings Bonds (SSBs) In 2022

Why Are SSB Coupon Rates Rising?

The SSB coupon rates are increasing simply because the reference benchmark SGS yields have also been trending up in 2022.

Therefore, we can expect the SGS yields to follow a similar trend to that of the US Fed fund rates, which would in turn affect the SSB coupon rates. Going forward, we could expect SSB coupon rates to rise or remain high in a rising interest rate environment.

Read Also: Coping With Inflation In Singapore: What Can MAS Do (And At What Cost)?