Insurance Agent Vs Independent Financial Adviser Vs Personal Banker: What Is The Difference?

Is one better than another? We explain why that is not necessarily the case. 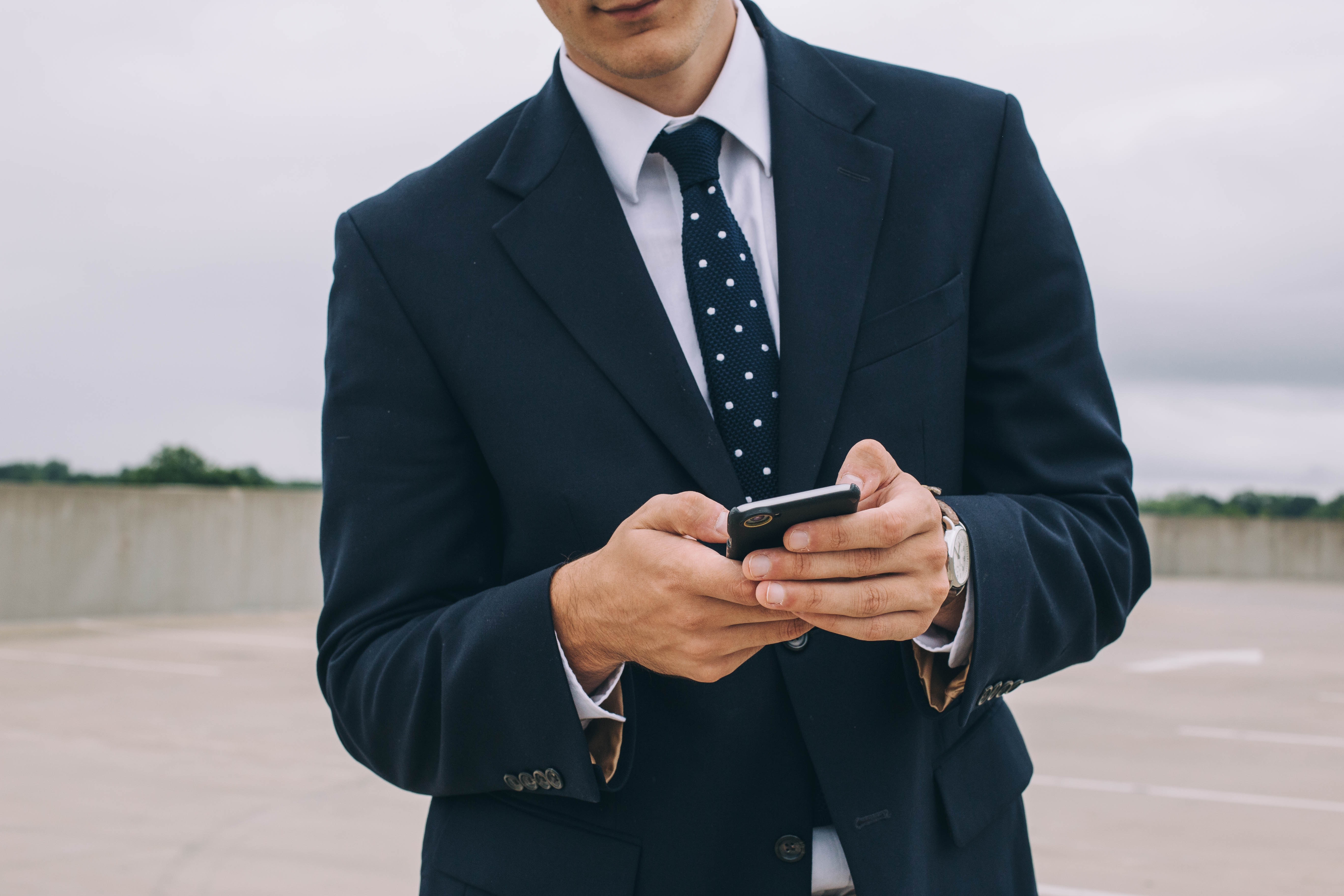 The financial advisory process in Singapore may sometimes be complex. Technical jargons are used and various people in the industry all claim to be able to advise the average person on the street.

In Singapore, there are no shortages of finance professionals whose job is to advise people on personal finance matters. The three most common groups of professionals you can find in Singapore are 1) Insurance Agents, 2) Financial Advisers and 3) Personal Bankers.

What Do Insurance Agents, Financial Advisers And Personal Bankers Do?

Before we go into the differences, let’s first understand what each of these groups of people does.

They may also be allowed to advise/sell you products from other financial institutions if the insurance company they represent have a partnership.

Appointed representatives from Independent Financial Adviser (IFA) are financial advisers who are allowed to advise/sell you products from the IFA firms that they represent.

Example: Companies such as Promiseland, Financial Alliance and Providend are considered Independent Financial Adviser (IFA). Their appointed representatives can advise/sell products based on what their IFA firms are able to distribute.

Personal bankers are appointed representative of a bank. They can advise/sell you on products that are offered by their bank as well as life insurance products from companies that their bank has agreed to distribute from.

What Are The Key Differences In Their Roles?

On the surface, all three types of appointed representatives may appear to have similar job scope, and that is, to advise/sell insurance and investment products offered by their company, or products from other financial institutions that their company has agreed to distribute.

However, there are notable key differences that Singaporeans should be aware of.

Generally speaking, most consumers in Singapore get the logic. If we see an insurance agent from Prudential, we would expect him or her to be advising/selling us products from Prudential. The same applies for tied agents of other insurance companies.

Consumers should be on high guard whenever an insurance agent tries passing off his or her company’s products as superior to others, by comparing it favourably to other similar insurance products in the market.

Strictly speaking, they are not supposed to do so, since they are not allowed to advise on other companies’ products. If they try to pass off their products as superior to others, remember that they are in a conflict of interest situation. Don’t take their word for it.

A financial adviser from an IFA firm is supposed to be independent in recommending you products from different life insurance companies. They should advise/sell you products in an unbiased way.

However, always bear in mind that there are limitations. Financial advisers, regardless of how unbiased they may be (or claim to be), may have differing level of knowledge in various products.

The mere ability to advise/sell products from four or more different insurance companies does not instantly make one truly independent. Differing level of knowledge, and even remuneration, can make a financial adviser less “independent”, though this is usually hard to recognise from a consumer perspective.

Even if you are working through representatives from IFA, make an effort to understand their comparison and on what basis they are making their recommendations. Look out for biasness and never accept their recommendations without doing your own research and due diligence.

#3 Personal Bankers Are Paid A Salary, But That Hardly Make Them “Better”

Unlike most agents or financial advisers who are paid solely through commissions, personal bankers are employees of the banks they represent. They receive a basic salary and commission for the work they do.

However, just because a person receives a basic salary doesn’t instantly make them “better” to turn to. In return for the salary they are paid, most personal bankers are required to meet sales target. They do so mainly in two ways.

Firstly, they service walk-in customers. These are customers who are sometimes referred to them by the front line bank tellers. Personal bankers will then look to sell these customers products offered by the banks. These may sometimes be insurance products that the bank distributes.

Secondly, personal bankers also spend their time (usually after office hours) calling and soliciting for more sales. These could be based on existing bank customers as well as new leads that a personal banker may generate o their own through roadshows or other events they attend.

At the end of the day, personal bankers are employees of the banks that they work for and are expected to meet the KPIs set for them.

Which Is Better And Who Should You Choose?

You may notice that in this article, we made it a point to put the financial advisory process as one that is based on advise/sell. That’s because this is frequently the case. An appointed representative, be it an insurance agent, financial adviser or personal banker, is ultimately looking to advise and (hopefully) sell you products that they distribute.

Too often, consumers are overly focus on cost of products rather than suitability. We are more interested in which products are “cheapest” or “best”, rather than what is more suitable.

A good appointed representative is someone that focuses on understanding the customer first, and then recommending products they are able to advise/sell to fill the needs of what the customer is looking for.

It’s important to remember that while these representatives are also salespeople, they are still required by Monetary Authority Of Singapore (MAS) to sell based on financial needs which customers have.

To conclude, we believe it’s important for consumers to understand the differences between an insurance agent, financial adviser and personal banker. These will allow us to better appreciate the roles they play, and their strengths and weakness of each.

A good insurance agent advising based on products that he or she is selling from their company could offer more value compared to a financial adviser simply recommending the cheapest products, which may or may not even be suitable in the first place.

Ultimately, high quality knowledge translating into appropriate advice that we can trust is what we should be looking out for. It’s only by this way that an appointed representative can balance between the needs of his company and his customers.

Read Also: Here’s What New Insurance Agent SHOULD NOT Be Doing When Approaching Millennials

4 Things Millennials Do That Ruin Their Credit Score (Without Realising It)
How Many Cups of Coffee Must You Make For Your $8,000 Espresso Machine To Make Financial Sense?