Where else can you find an investment vehicle that does not carry risk and still allows you to benefit from the power of compounding? 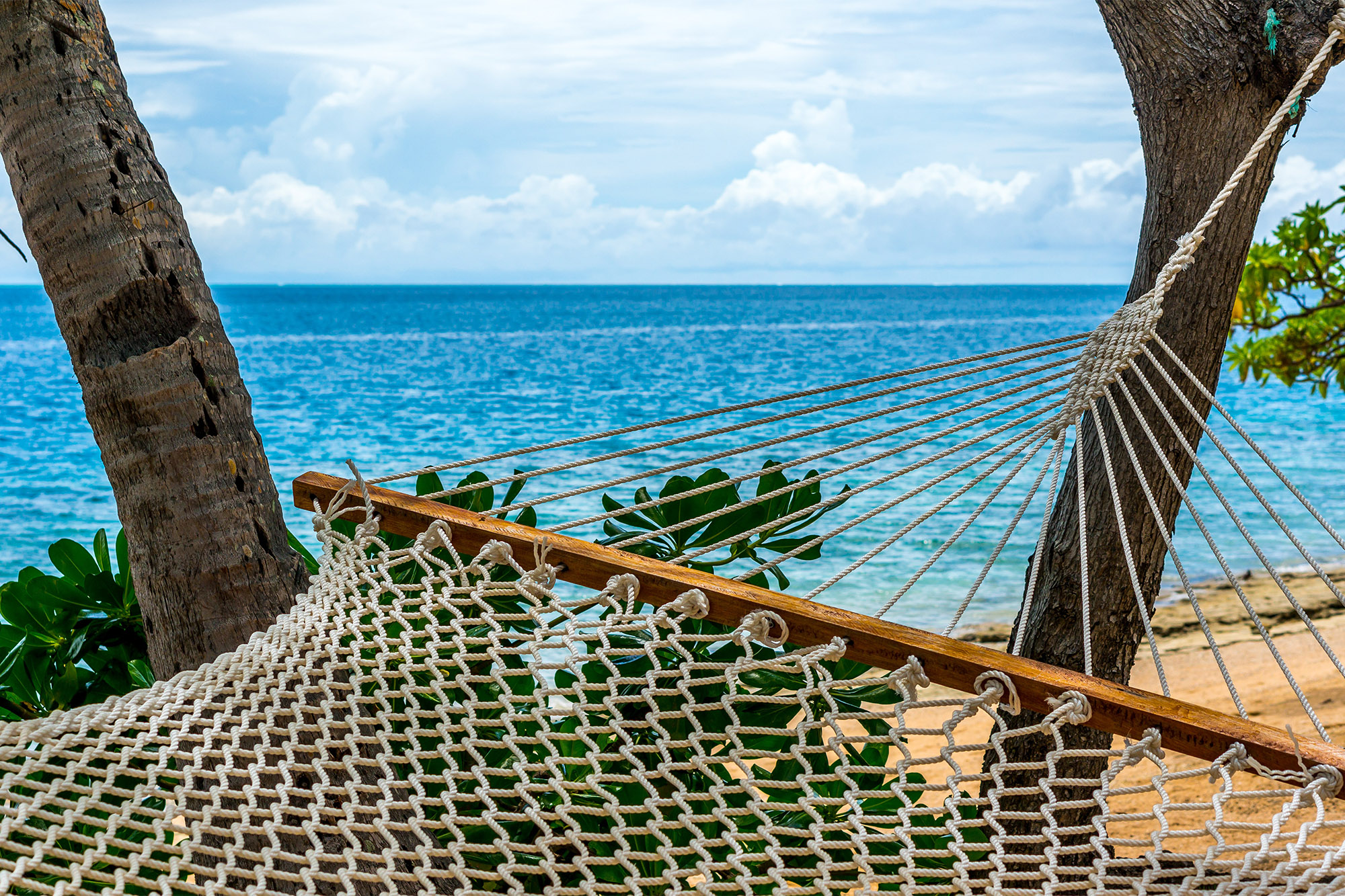 It gave my wife and I great excitement to log into both our Central Provident Fund (CPF) accounts and check our statements.

We discovered that the interest credited for the year 2018 across our Ordinary Account (OA), Special Account (SA) and MediSave Account (MA) was a lovely sum of about $30,000. Taking into account the dividends from stocks purchased under the CPF Investment Scheme (CPFIS), the total passive investment returns in 2018 from our CPF monies were well over $40,000.

All our financial planning relating to CPF was done many years ago, when we worked really hard to build up our CPF savings, especially our SA.

In those early years, we did some gutsy moves to fill up our SA by making transfers from our OA, even topping up our CPF balances using cash. We heavily exercised thrift in our lives and invested our remaining OA balances into stocks during major stock market crashes.

Last year, at the age of 45, the combined CPF balances of my wife and I exceeded S$1 million, defying many critics who claimed that attaining $1 million in one’s CPF accounts by 65 years of age (1M65) is impossible.

This year, our CPF balances exceeded $1 million by an even greater degree, due to additional interest returns and continued CPF contribution from our salaries. This is the exponential power of compounding at work, which provided us with explosive financial growth in our SA and MA over time.

If we have the good fortune to live beyond 65, our combined CPF balances could well be over $2 million.

As an advocate of 1M65 , I have given over 40 financial talks to thousands of Singaporeans over the last three years. I have also written many articles and commentaries on 1M65 that were read by tens of thousands of Singaporeans. I am glad to share that the 1M65 movement has many converts, and many have written to me to inform me that they were actively topping up their CPF SA and MA and are on their way to a fruitful retirement.

However, many Singaporeans remain sceptical and worried that the Singapore Government may change their policy on CPF. They also resigned themselves to the fate that inflation will ultimately erode the value of the monies in their CPF account. More incredulously, some sceptics even thought that I am paid by the government to promote CPF, and so my “sales pitch” cannot be trusted!

While it is true that CPF policies may change in future, I have been unable to find an alternative mode of investment that does not carry any risk and yet can helps me and other Singaporeans become millionaires. Shouldn’t the fear of inflation compel us to put our hard-earned savings into investments with good yields (and ideally with low risk), rather than to think that whatever we do is useless?

Regarding the last point, I have never collected a cent from anyone or any organisation for any of my talks and articles. I also certainly have no affiliation to any government organisation or political parties. I promote 1M65 simply because I think my sharing would be helpful to my fellow Singaporeans so that they may become financially well-off.

So, if you’d like to make tens of thousands of dollars in the future simply by “Doing Nothing”, then you have to do something now. All the best for 2019!

How Long Does It Take To Beat The “Break-Even” On Your CPF LIFE Plan?
CPF Monthly Payouts Defaults To Age 70? Here’s What You Need To Know About The Viral CPF Letter Circulating Online