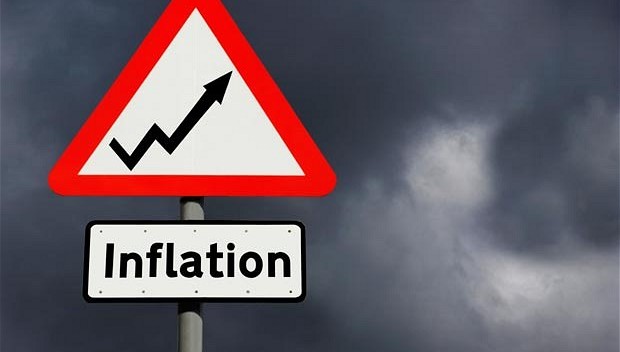 Inflation has always been a hot topic in Singapore. A high inflation rate is frowned upon because it eats away our annual increment and lowers our real income.

The Consumer Price Index (CPI) is frequently seen as a proxy for inflation measurements. We take a look at 5 interesting facts about the CPI that you may not have known about.

1. It is remarkably extensive

For those who fell asleep during Economics class, CPI is computed by tracking the prices of a basket of goods and services that are deemed representative of the purchases made by the majority of households. There are 8 categories that make up the CPI. They are Food, Clothing & Footwear, Housing, Transport, Communication, Education & Stationary, Health Care, and Recreation & Others.

Every country has its own CPI customised to suit the tastebuds of its people, literally.

There are a total of 66 different vegetables included in the list and we are pretty sure most people have not eaten all 66 types of before.

3. Housing is the largest component of the CPI

Singaporeans generally spend the largest proportion of their household income on their houses thus it is no surprise that housing expenses is the largest component of the CPI (25.5%).

Within that, 15.6% comes directly from the item “Owner-Occupied Accomodation”, which is also the single largest item from any categories within the CPI.

“Owner-Occupied Accomodation” measures the rental rates of homes rather than actual prices that owners pay for their homes.

This is strange considering that most Singapore households are homeowners and one would logically think it is more relevant to be using home prices instead of rental rates to compute the CPI.

4. Your hobbies are included.

The Department of Statistics did not forget about the costs associated with the finer things in life.

Some of the most common hobbies & forms of leisure are included in the CPI.

5. The CPI is adjusted every 5 years.

To better reflect the ever-changing needs of society, the CPI is reviewed and re-adjusted every 5 years. During the review, the basket of goods and services along with their respective weightages will be adjusted.

The last CPI adjustment was done in 2009 implying that the next adjustment would be done in 2014. This also means that CPI comparison today can only be compared back until 2009. Any period before 2009 will be biased as it would be utilising a different basket of goods and services.

If you are keen to find out more in details on the CPI, do take a read up on published paper from the Department of Statistics!