We really wish HDB would offer more of these units (maybe except the DBSS). 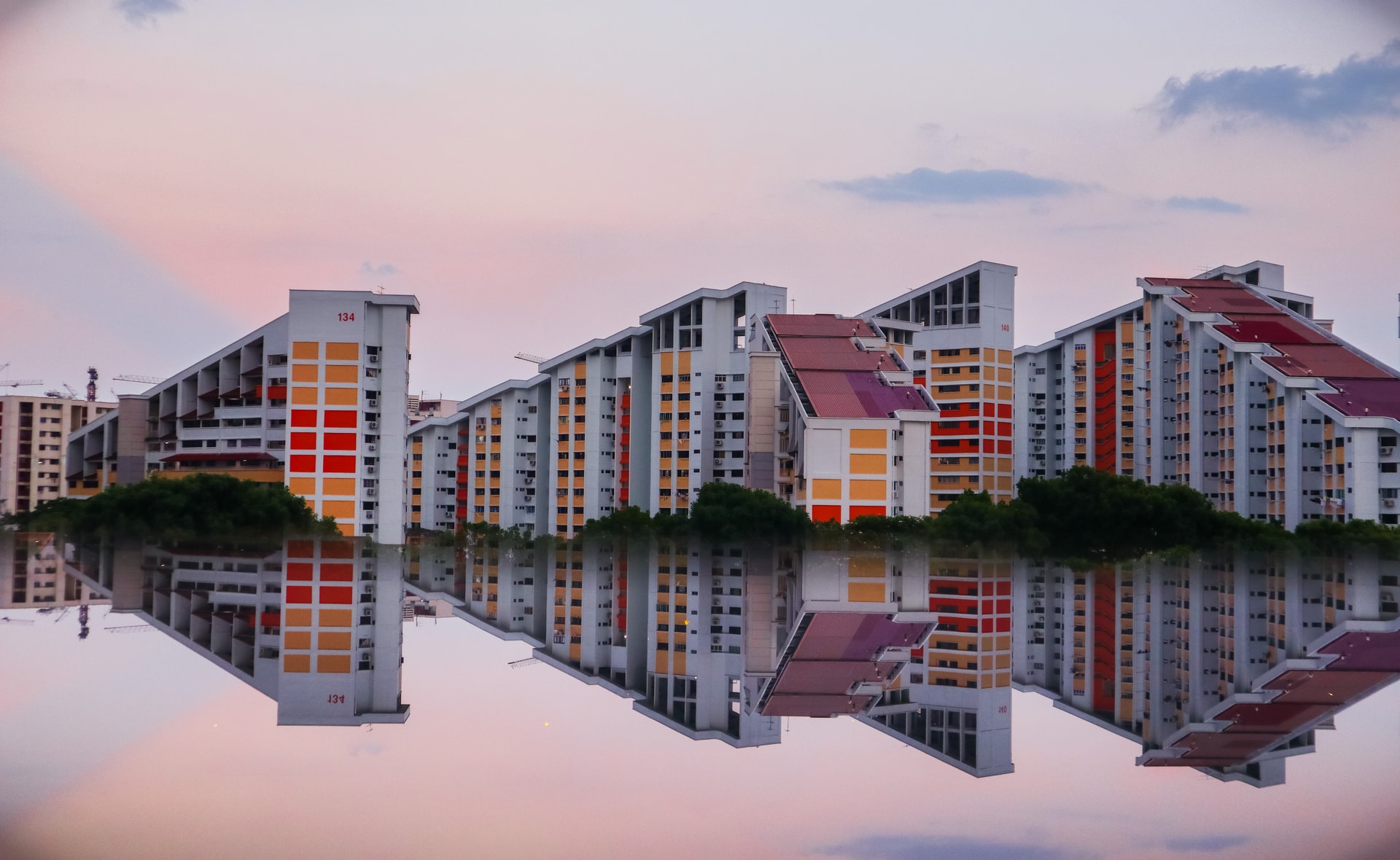 The Housing & Development Board (HDB) was set up on 1 February 1960, taking over from the Singapore Improvement Trust (SIT) which was set up by the British colonial government in 1927.

The main task of the HDB was to house the nation. From just 9% of people living in government flats in 1960, HDB flats today house over 80% of Singapore’s population. Pre-dating even the birth of our nation, HDB has built many types of homes in Singapore. We look at 5 types of houses that the HDB used to built but have phased out over time.

As a caveat, this list is likely not exhaustive, and if you know of other interesting housing types that have been phased out, do leave a comment on our Facebook page!

Technically, HDB terraced houses were not built by the HDB at all. Instead, they were built by its predecessor, the Singapore Improvement Trust (SIT). According to various online sources, only about 285 such homes remain in Jalan Bahagia and Queenstown.

While these homes were built before the formation of the HDB, they came under the scope of HDB. We couldn’t find any information on the original leases of these properties built in the 1950s, however, they were given fresh 99-year leases by HDB at some time around 1968 to 1972.

We can assume the government stopped building these flat types as high-rise blocks were prioritised to house more people.

In 1987, HDB introduced multi-generation flats which comprised a 4-room or 5-room flat with an adjoining studio apartment that had a separate entrance. Again, according to online sources, there were just 367 such units built in Bishan, Tampines and Yishun.

This might sound similar to a current housing type on offer today – 3Gen flats – but they aren’t the same thing. While the multi-generational flats come with a separate entrance for a studio (supposedly for grannies) and a 4-room or 5-room flat, 3Gen flats today typically have one entrance with an extra bedroom (with an attached bathroom).

These flat types were stopped because they weren’t being used for its main purpose, and rather, they were used to generate more income in rentals. In fact, several popular condominium types feature this layout today.

Executive Apartments (EA) were introduced in the 1980s as well. They were typically much larger than typical 5-room flats, featuring 4 actual bedrooms as well as a balcony and a utility/maids room.

The combination of the introduction of EA and EM flat-types and multi-generation flats were thought to have caused a shrinking demand for smaller flats. This could have been one cause for the introduction of HDB Jumbo flats around the time – combining two flats which were as small as 2-room with another 2-room to as large as combining a 4-room unit with another 3-room unit.

Read Also: What Are Jumbo Flats And How  You Can Own One?

HDB announced that they would stop building Executive Maisonettes in 1995.

Even 5-room Maisonettes seemed to have been phased out. Today, Maisonettes are not part of the flat types that HDB lists on its website, so we can assume these aren’t being built anymore as well.

However, there are rare instances of similar units built HDB more recently, such as the loft units at Dawson SkyTerrace built in 2015. This particular unit types were offered as part of a 3Gen unit rather than a Maisonette though.

DBSS was first introduced in 2005, allowing private developers to build public housing with better quality finishing and design elements. However, it has been suspended since 2012, with no plans to restart it, after many disgruntled homeowners complained about the actual quality of homes they ended up with.

Initially built to offer a housing type that was better than Built-To-Order (BTO) flats, but not as good as Executive Condominiums (ECs), the scheme was perhaps set up to fail with such a niche offering.

Pasir Ris One appears to be the last DBSS built, as the only listing on the HDB website.

This shows that HDB has been quite flexible in offering unique flat types to Singaporeans when it deemed it to be relevant. These are just some of the interesting housing type that HDB has since stopped offering. Today, we can still buy the majority of these houses on the resale market.

There must be good reasons for HDB to stop offering certain types of houses. At the end of the day, HDB flats must be affordable for the masses, with those who want larger space or more flexible accommodation type being able to opt for private housing or even purchasing an Executive Condominium.

While it should not stop us from choosing a BTO of our choice today, it does seem like HDB may offer unique housing types every few years – with the [email protected] and Dawson SkyTerrace the most recent ones in our minds. Those able to purchase choice units at these BTO launches will likely see their units appreciate much faster than typical HDB BTO flats.

That being said, we cannot halt our lives and living plans just to wait for a launch that has no guarantee of ever coming. And even if it comes, competition for the units will be extremely high.

HDB Homeowners’ Guide To Renting Out Your Flat For Additional Income
What Happens When Your HDB Flat Is Selected For SERS?