Learn about the dark side of the finance world by watching these real life inspired movie characters. 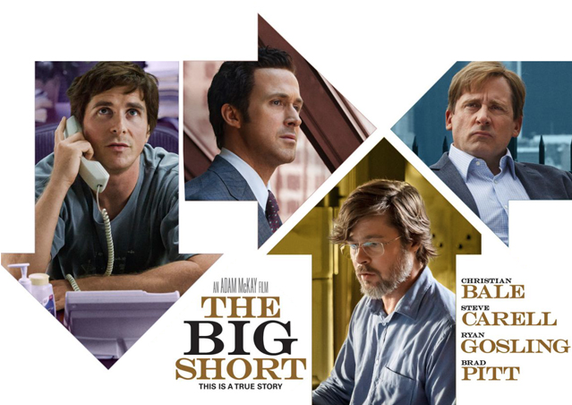 Remember the time when we google “true Annabelle doll” after watching The Conjuring? We all love films that are based on true stories because they usually add more excitement and authenticity to the film that we are watching, and have us wanting to find out more about the true events after the film.

Very often, finance movies are based on true events that have taken place, with many of the lead characters in these film inspired by real people.

Here’s a list of movie characters who do exist and what they are doing now.

In The Movie: The Big Short 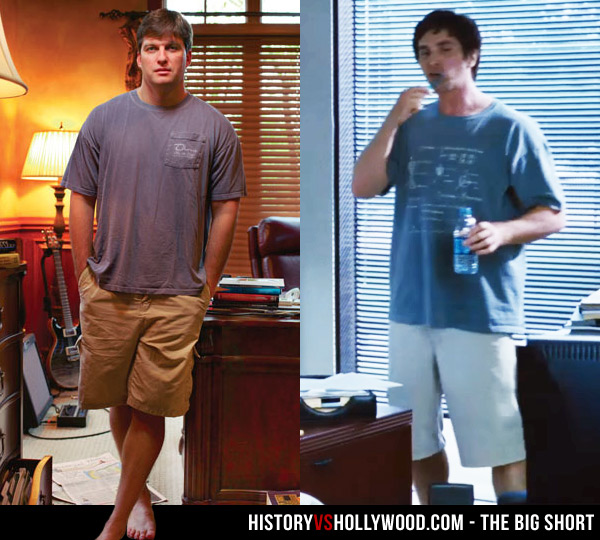 Michael Burry, played by Christian Bale, was depicted as an eccentric hedge fund manager who went around the office barefooted and could wear the same outfit for days. He was one of the early investors who had accurately predicted the housing bubble in the US and betted against the sub-prime mortgage market.

As the founder of the hedge fund, Scion Capital LLC, he had generated a net return of 489.34% from 2000 till 2008 (STI increased ~50% during the same period). Thereafter, he retired his fund to focus on his personal investment. It was not until 2013 that he started another hedge fund named, Scion Asset Management, LLC in which he has been actively trading since then.

And it is also reported that he is now eyeing on one commodity: Water. 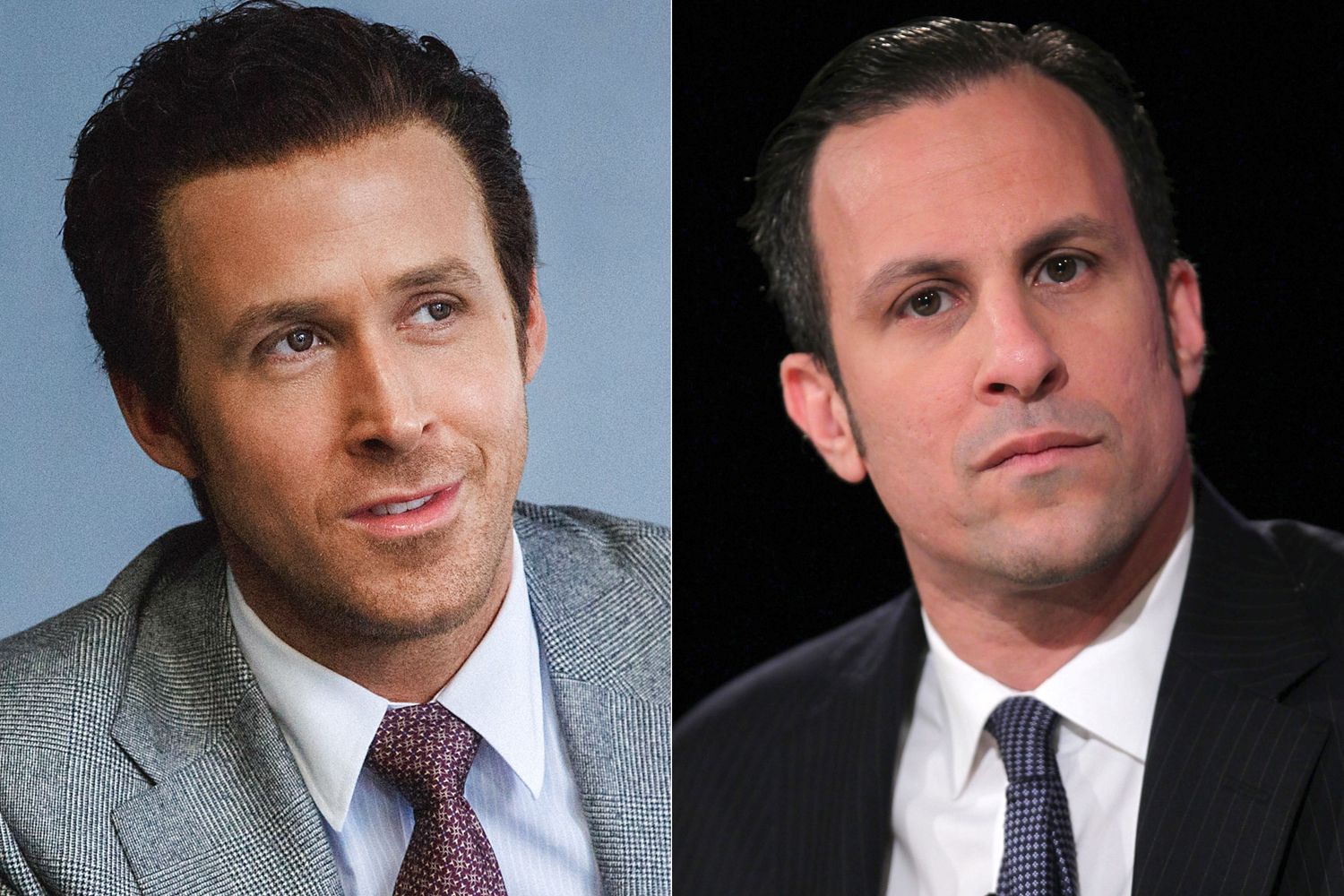 Some girls might go for this movie because of Ryan Gosling (we totally understand), who played as Jared Vennett, a salesperson who is first to understand Burry’s analysis. The character is based on Greg Lippmann, who is the former head of CDO trading in Deutsche Bank AG. Lippmann had left the bank in 2010, announcing that he will be the Chief Investment Officer at Libremax Capital, a hedge fund founded by Deutsche Bank’s former head of global markets.

In The Movie: Wolf of Wall Street 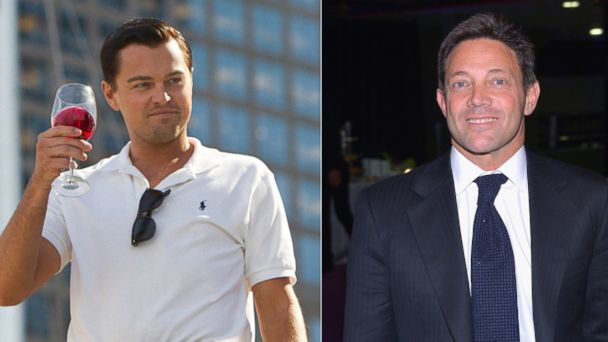 Portrayed by Leonardo DiCaprio, Joron Belfort pleaded guilty to fraud and crimes related to stock-market manipulation. He spent 22 months in prison in 1999. Belfort is now a motivational speaker who talks about how to ethically scam persuade people to take any actions, increasing one’s income, sales and confidence.

In addition to that, he conducts live motivational world tour, with one upcoming event at Mexico. If you are interested, you can even engage Belfort privately to conduct training sessions in his “signature direct, humorous and passionate style”.

If there is one takeaway from the Wolf of Wall Street movie, it is definitely chest beat chant song. But no, the deep humming chant was invented by Mathew McConaughey, the actor who played as Mark Hanna.

Mark Hanna was the Co-Founder of Stratton Oakmont, the largest OTC firm back then. The firm lasted for 3 years and he went on to be the Principal for 2 more investment firms thereafter for 19 years. He is currently a Senior Business Consultant in area asset management firm.

In The Movie: Rogue Trader

Undergraduates who studied the history of banking are likely to come across this person. Nick Leeson, played by Ewan Mcgregor, was a former derivatives broker who managed to bring down England’s once most respected merchant bank. Barings was declared insolvent as Leeson had caused the Bank to lose £827million, which was twice the bank’s available trading amount. He was sentenced to a 6.5 years in Changi Prison however, he was released from prison as he was diagnosed with colon cancer.

He served as the CEO of Galway United FC from 2006 to 2011 and he continues conduct conference and after-dinner speaking around the globe, commenting on risk management, corporate responsibility and surprisingly, compliance.

The impressive thing about all the above mentioned people is that they are either still actively working in the finance sector, or have found a career in training or consultancy. So perhaps, a lifelong career in the finance field could be in it for you as well.

What Makes A Chicken Rice Recipe Worth S$2 Million?
Not Too Big To Fail: 5 Blue Chip Companies That Have Fallen From Grace