5 Business Observations To Note About The Takeover Of Zouk

Undisclosed sum, uncertainty in the nightlife industry, a new location and an exit for Lincoln Cheng. 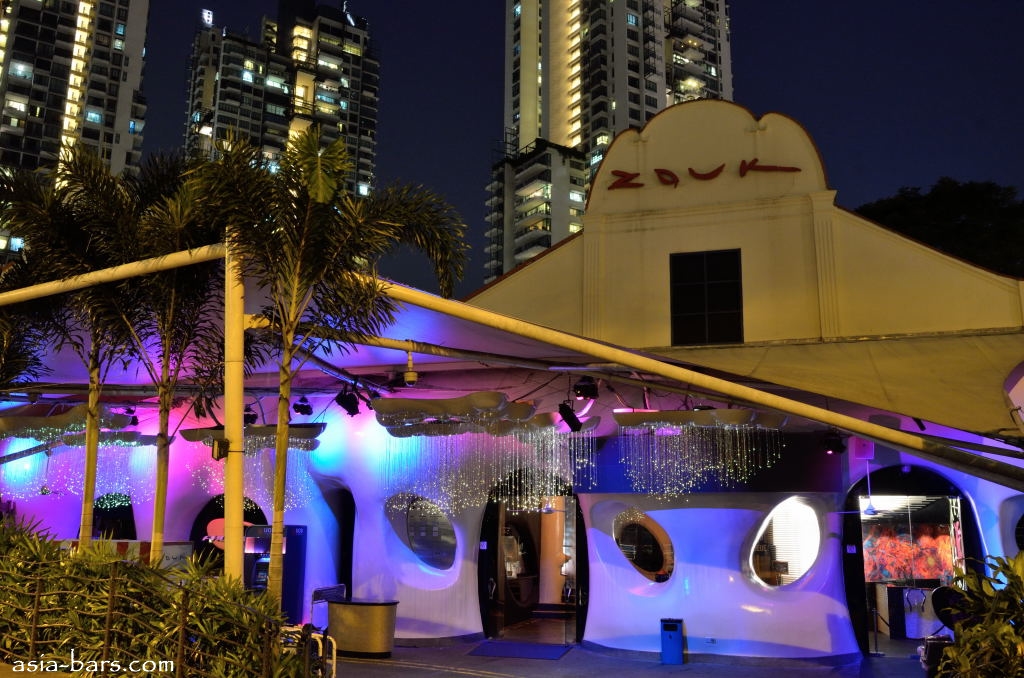 Year 2014 and 2015 sees Singapore’s most iconic nightspot, Zouk, making it to several headlines. From the “Save Zouk” campaign that occurred in June last year, to the announcement of its new location at Clark Quay, and now, the sale of the club to Hong Kong publicly listed company, Genting Hong Kong.

Here are 5 observations about the takeover to take note of.

Zouk is being sold for an undisclosed sum to Genting Hong Kong. In year 2013, audit firm Ernst & Young valued Zouk’s brand and its business to be at S$40 million.

Moving on to year 2015, the value of Zouk’s brand is unclear. On one hand, Zouk would have to factor in the cost of moving in to a new location and the extensive renovation cost it would have to bear. Earnings may also be volatile once it moves to its new location at Clark Quay.

At the same time, Ernst & Young previous valuation should have already considered all these factors, particularly the fact that Zouk is renting, and not owning, it’s current premise at Jiak Kim Street.

We do not know how much this takeover is worth, nor if it’s a pure cash or a part-cash, part-shares deal. Genting Hong Kong is listed on the Hong Kong Exchange, so we may expect some further disclosure on its end in the near future.

Read Also: Why The Government Does Not Own Zouk A Living

2. Uncertainty in future market share in the nightlife industry

Zouk’s change to a new location to Clark Quay will cast uncertainty over its future market share in the nightlife industry. Zouk will find itself in tight competition alongside the other existing players in Clark Quay.

The obvious downside it would face is that partygoers can conveniently go to any other bars at Clark Quay for a drink instead of being “stuck” at Zouk. Also, the long waiting lines at Zouk would no longer be an advantage for the club, as impatient party-goers may choose to go elsewhere instead.

The question now would be whether Zouk’s branding is strong enough to allow it to differentiate itself from its competitors in Clark Quay. Having been ranked as the world’s number 7 club by DJmag in year 2014 and 2015, coupled with the success of the annual ZoukOut party, Zouk has established itself to be a major player in the nightlife industry in Asia, with little problem in attracting big names to spin on their decks.

This should provide the club with enough existing goodwill among its loyal followers during the upcoming transitionary period, where it would need to cope with both its owner and location changing.

3. Zouk Singapore and not Zouk KL

Some may wonder why is it that only Zouk Singapore changed hands while Zouk KL remained privately owned after the recent transaction.

Zouk is sold to Genting Hong Kong instead of Genting Singapore. There could be a few reasons for that.

Zouk may already have already established itself as a brand name in Singapore. The fact that it is parked under the Genting Hong Kong arm may signal an intention to expand the Club’s brand to an overseas market(s). The obvious speculation would be Hong Kong, Macau or even China. Or it could simply be due to tax reasons.

5. A Logical Exit For Lincoln Cheng

The founder of Zouk, Lincoln Cheng, started the club in 1991. He has grown the club in the past 24 years, transforming it into the well-known brand name it is today. Lincoln is now 68, and rightly pointed out that at his current age, it would be difficult for him for to take Zouk any higher, or to expand it further.

This exit could be seen as a natural way to bring in the next generation of management for Zouk. In fact, just last year, Lincoln Cheng did indicate that he would consider closing the club for good if he did not get a 3-year extension. This was before its lease extension was granted.

All in all, to go from potentially closing down your business to selling it for a good sum of money just one year later would appear to be a reasonably good deal for any businessman. When you consider the fact that Zouk’s future isn’t the most secured due to the changing of its location, this would probably be a logical exit for Lincoln Cheng.

We guess he should also thank the 40,000 people who signed the #savezouk petition last year as well.

Are Media and Marketing Start Ups The Next Big Thing In Singapore?
Safeguarding CHAS and the Pioneer Generation Card Scheme from Abuse