Don’t let any of these misconceptions affect the housing decisions you make. 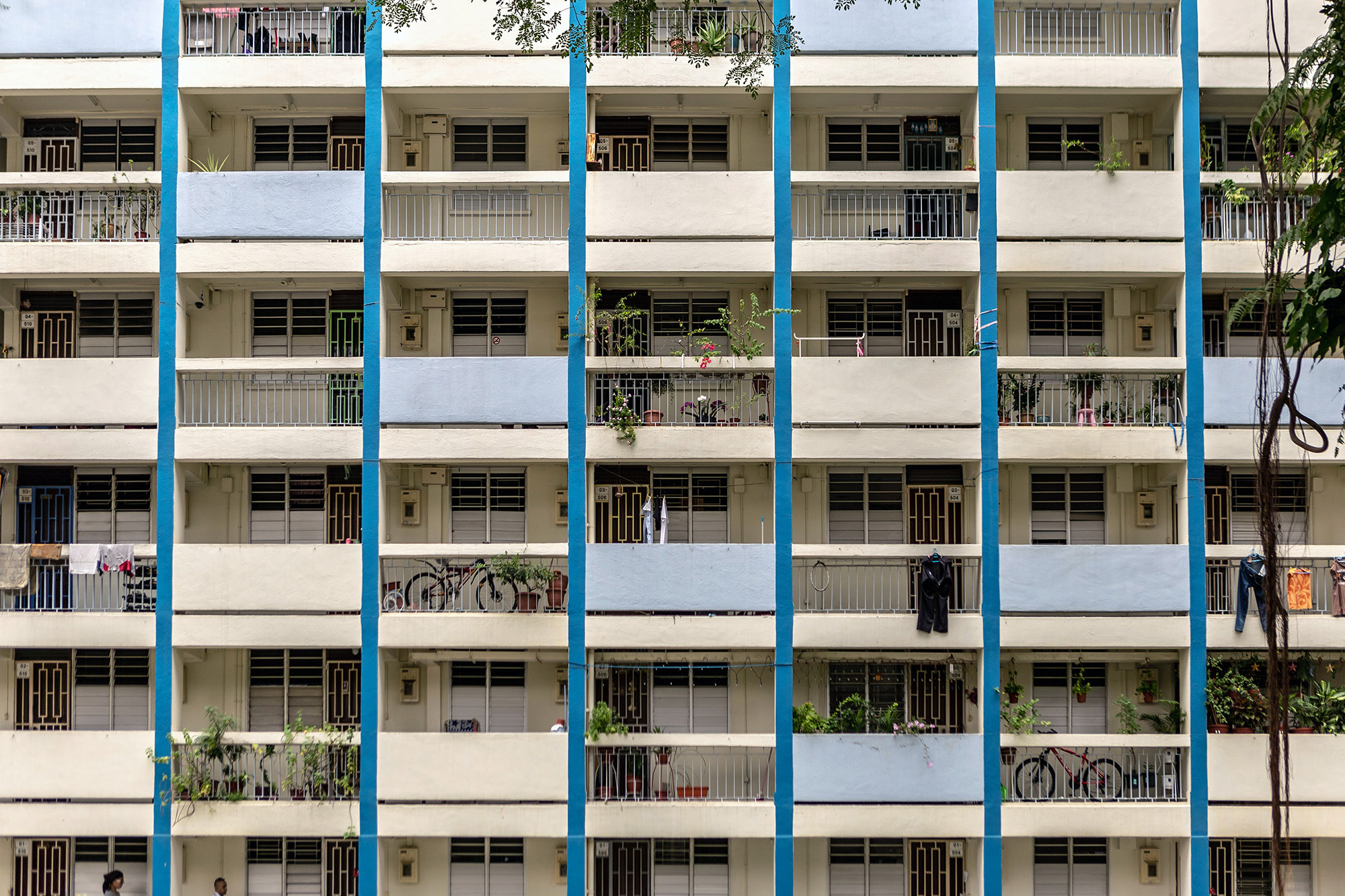 For most Singaporeans, an HDB flat is likely to be the first property that they own in Singapore. Compared to private properties, HDB flats are far cheaper and typically, situated in good locations with plenty of nearby amenities such as schools, supermarkets and coffee shops.

As properties in Singapore (including HDB flats) are usually expensive, the government provides housing grants that Singaporean homeowners can tap on to offset the cost of an HDB flat. And while these housing grants are relatively simple to understand, there exists some misconceptions about them that are worth debunking.

While it’s true that housing grants will reduce your cost of owning an HDB flat, it’s important to understand that HDB does not give you a direct discount off the price of your HDB flat.

Rather, what happens is that any housing grants that you receive would be credited to your CPF Ordinary Account (OA) first. The funds will then subsequently be used from your CPFOA to pay for the down payment of the HDB flat.

The end result is that while the sales price of your HDB flat doesn’t change, you would still be paying less for your HDB flat.

The statement above is inaccurate.

The misconception arises because of a confusion between two schemes/rules. The HDB Resale Levy  and the repayment of the housing grant. It’s important not to conflate between the two.

As written in a previous article, the HDB Resale Levy is payable as long you are selling your first subsidised flat, and buying another subsidised flat from HDB.

The housing grant that you receive does not need to be repaid to the government, whether you buy a resale flat or another BTO flat after selling your first subsidised flat. This brings us to point 3.

#3 When You Sell Your HDB Flat, Housing Grants (With Interest) Have to Be Refunded Back To Your CPF Account First (TRUE)

This isn’t a misconception, but rather, an important fact that everyone needs to know.

It’s important to note that this is refunded back to your own CPFOA, and not to the government. For future housing purchases, you can still deploy your CPFOA (including the housing grant that was returned) to pay for the purchase of your next property.

A common question that some people ask is why housing grants have to be repaid to the CPF account when “it’s a grant”. The simple answer here is that it was credited to our CPF account in the first place before being used for our flat. Hence it came from our CPF account.

Read Also: 4 Reasons To Refund Your CPF Monies Used For Your Home Downpayment And Monthly Mortgage

Most home buyers will use housing grants to offset the purchase of an HDB flat as long as they qualify for it. And while this makes sense most of the time, it’s not a must for you to apply and use an HDB housing grant even when you qualify for them.