Why Warren Buffett Dumped All His Aviation Stocks, And Other Highlights Of Berkshire Hathaway’s 2020 Shareholder Meeting

In case you missed it, here are highlights from yesterday’s eagerly anticipated Berkshire meeting, chaired by none other than the legendary Warren Buffett. 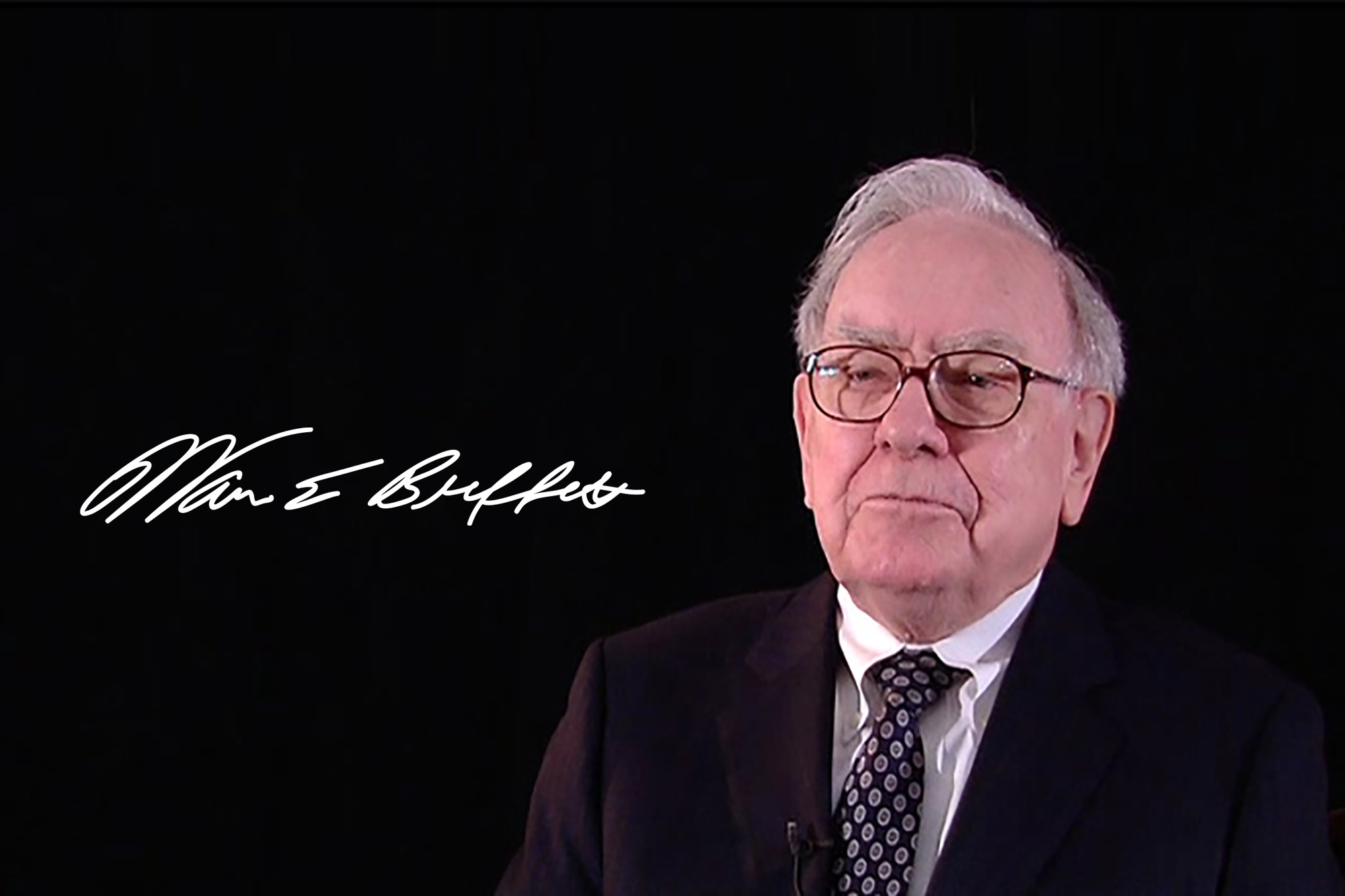 This article was written by Royston Tan and first published on New Academy of Finance. Views are the author’s own and republished with permission.

Warren Buffett announced in its 1Q20 briefing that the conglomerate, in a stunning move, has sold all its airline stakes in the current quarter, worth slightly north of US$4 billion as of end-2019. This was a massive U-turn from just a couple of months back in February where Buffett stated he will not be selling any of his airline stocks.

However, there were telling signs that Buffett might have lost faith in the airlines when he started paring his Delta and Southwest Airlines stakes back in late March.

I did a video as to the possible reasons why Buffett has sold his airline stakes, with my key conclusion being that he made a mistake and is now cutting his losses short.

This was confirmed in the latest Berkshire briefing where he admitted that he made a mistake in investing in airlines “again” and is now exiting all his airline stakes.

Here are the key takeaways of Warren Buffett’s Berkshire meeting.

#1 Buffett Has Sold All His Positions In Aviation Stocks

Buffett said, “The world has changed for the airlines. And I don’t know how it’s changed and I hope it corrects itself in a reasonably prompt way. I don’t know if Americans have now changed their habits or will change their habits because of the extended period.

I think there are certain industries and unfortunately, I think that the airline industries, among others, that are really hurt by a forced shutdown by events that are far beyond our control”.

Buffett decided to exit his entire stakes instead of just trimming them because when Berkshire changes their mind pertaining to an investment, they don’t take “half measures”. He is not sure that in 3-4 years from now, whether people will fly as many passenger miles as they did in 2019 and that there are just too many planes at the moment.

This is the second time that Warren Buffett has lost money on airlines and the probability of a 3rd time is now likely close to 0% because Berkshire probably will not be touching airline stocks from now on.

Most people expected that Warren Buffett started to put his massive US$128 billion cash pile to work during the crisis. Famed investor Bill Ackman certainly expected that.

Instead, Warren Buffett dump stocks in the quarter and grew its cash pile to a fresh record high of US$137 billion as of end-1Q20 with a US$6.1 billion of net sales in April alone.

This should not have come as too much of a surprise, given that prior to the release of 1Q20 results, vice-chairman Charlie Munger offered some insight into the company’s stance on purchases: “We just want to get through the typhoon and we’d rather come out of it with a whole lot of liquidity. We are not playing, Oh goody, goody, everything’s going to hell, let’s plunge 100% of the reserves.”

That should have given some clues that Berkshire did not go “shopping-crazy” during the pandemic driven sell-down in March.

Buffett says he is still willing to do a big transaction amounting to between US$30-50 billion but hasn’t seen anything attractive at the moment.

#3 Losses Incurred Currently Amount To US$50 Billion, Mostly Due To Market Volatility

The headline US$50 billion in losses might seem extreme but in fact the loss is entirely accounted for by swings in the market value of Berkshire’s investments. If the market maintains its current level, the massive losses in 1Q20 could turn into gains of US$20-30 billion in 2Q20.

On an operational level, Berkshire recorded US$5.87 billion in quarterly operating profit, a 6% increment YoY. However, operating profit will likely be significantly impacted in 2Q20, like much of corporate America.

Most of Berkshire’s businesses have been hurt by the pandemic, with effects so far ranging from “relatively minor to severe” and revenues of businesses deemed “essential” have slowed “considerably” in April.

While Buffett believes that there is a high level of uncertainty in the short-term, he reiterates his long-time belief that America will overcome even the most daunting challenges, even the current global pandemic and emerge stronger from it. Nothing can basically stop America.

For the average investor, Buffett holds the view that the way to capitalise on this crisis is to own the S&P500 index. “If you bet on America and sustain that position for decades, you do far better than buying Treasury securities, or far better than following people who tell you”.

While he thinks America remains the best bet out there, Warren Buffett noted that people should not borrow money to participate in market given the uncertainty around the coronavirus pandemic.

“When something like the current pandemic happens, it’s hard to factor that in. That’s why you never want to use borrowed money, at least in my view, into investments.

There’s no reason to use borrowed money to participate in the great America tailwind, but there’s every other reason to do so”.

Buffett highlighted that it is very politically correct to be against buybacks now with a lot of crazy things being said about buybacks.

However, he remains a supporter of buyback as a means to distribute cash to shareholders but noted that share repurchase programs should be executed in a price and need-sensitive manner.

“When the conditions are right, it should also be obvious to repurchase shares and there shouldn’t be the slightest taint to it any more than there is to dividends”, said Buffett.

The problem has however been that corporates, for years, have been capitalizing on cheap debt to fund share buybacks at “whatever prices” they might be to boost their EPS. Have the conditions been right all this while to justify share buybacks at record prices?

Personally, I would have preferred that corporates fund their share buybacks from free cash flow generated instead of using cheap debt. The latter tends to increase their gearing profile and while it might seem manageable in normal scenarios, it will blow up in a “black swan” event such as the current one.

Airlines will know that very well and it will be quite many years later before airlines can start to engage in share buybacks.

Warren Buffett thinks that the US banks are in good shape coming into this crisis as compared to 2008-2009. The banks have built up great reserves as well as a strong balance sheet.

Banks are probably the least of Fed Chairman Powell’s problems currently. However, if problems become severe enough in an economy, even strong banks can come under a lot of stress. Fortunately, they have got the Fed standing behind them

Overall, Warren Buffett thinks the banks are not going to be a problem although nothing is 100% guaranteed. They are going to have problems with energy loans as well as consumer credits but they should have sufficient reserves (likely to increase further in the quarters ahead) build-up to weather non-performing loans in the coming quarters.

If you liked this article, you can follow New Academy of Finance on Facebook or join their Telegram Channel for more investment and personal finance articles.

Are Paper Losses “Real” Losses? And What Should Investors Do When Their Investments Fall In Value
Singapore Airlines (SIA) Rights Issue: The Curious Case Of Its Price Action After It Went Ex-Rights