The Case For A 10 Million Population In Singapore

If it’s really happening, we better plan sooner rather than later 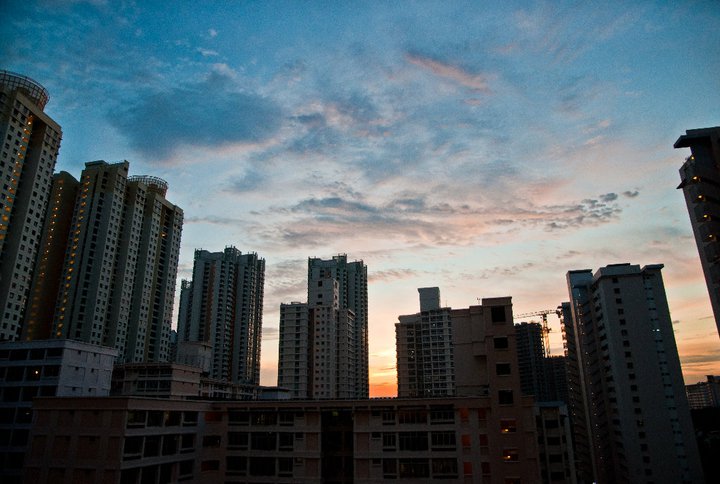 We recently came across an article on CNBC discussing ex-HDB chief Liu Thai Ker’s belief that Singapore needs to plan for a population of 10 million. It is easy to dismiss his comments as the usual propaganda, where the government tries to start prepping its citizens for an inevitable expansion of the population.

We think it is worth looking at the merits and weaknesses in this argument for the planning of a population of 10 million.

The current government’s white paper describes its vision for a population of 6.9 million people. Hence, there is a significant way to go before we hit 10 million, assuming we do reach there. In addition, the government has restricted immigration over the past few years and appears committed to this restriction, as least for the time being.

With time in our favour, a plan should be drawn up to realistically and sustainably build our infrastructure to support the lofty population target. We should learn from past policy mistakes in allowing an inflow of population that has wrecked havoc on the nation’s housing system, transport system and even created a division on how citizens view their foreign counterparts.

If our population does indeed expand, we should be in favour of proper forward planning this time around, lest these disasters repeat themselves.

Growing the economy of Singapore for Singaporeans

The previous inflow of immigrants allowed local and international companies based in Singapore to undermine the career prospects of the Singaporean worker by neglecting productivity, training and innovation in favour of cheap labour to boost output.

Don’t get us wrong, increasing output is important, but it would be a whole lot better had the increase in output been as a result of productivity and innovation gains, rather than due to an increase in population.

In sectors such as banking and finance, we took shortcuts and left it to international companies to hire whoever they like so that we could gain ground internationally. The government is slowly ratifying this through new initiatives and policies. And it should continue aiding and attracting our MNCs by building a high quality workforce, not just a “high-quantity” one.

Strictly speaking, from an economic point of view, GDP can only rise when either the population increases or technology improves (for simplicity sake we will assume this to be productivity). Usually, the solution is a combination of both.

A slow rise in population to 10 million will give Singaporeans more time to adapt, and more importantly for our government, more time to plan and accommodate this number. It will also allow them more freedom in adjusting its policies. Let’s not forget, the future government, PAP or otherwise, may have vastly differing views from the current one today.

Unlike how Mr Liu thinks that policy should be planned on a macro level, we feel our leaders need to understand the sentiments on the ground. It is easy for someone to sit on a pedestal and claim that they are doing everything on behalf of the common man’s interest. But it is another thing to understand whether the common man’s life is actually getting better with each passing policy.

We are not sure whether our progress internationally in the last 20 years has aided the bottom 20% of wage earners. Perhaps, it is worth asking if Singapore is really progressing so well, why are her people constantly complaining? Are we simply an ungrateful bunch, or could the underlying reason be something far deeper.

These are the questions that our leaders, both current and future, should ask themselves. The country’s progress has to trickle down to everyone, and not just the high wage earners who continue to earn high wages and give Singapore the unflattering honour of being a developed country with one of the widest income inequality in the world.

In summary, we think there must be a sustainable plan for a larger population, whether it is the 6.9 million as described in the PAP’s white paper, or 10 million.