Government Scholars: 3 Economic Reasons Why It Makes Sense They Are Promoted Faster 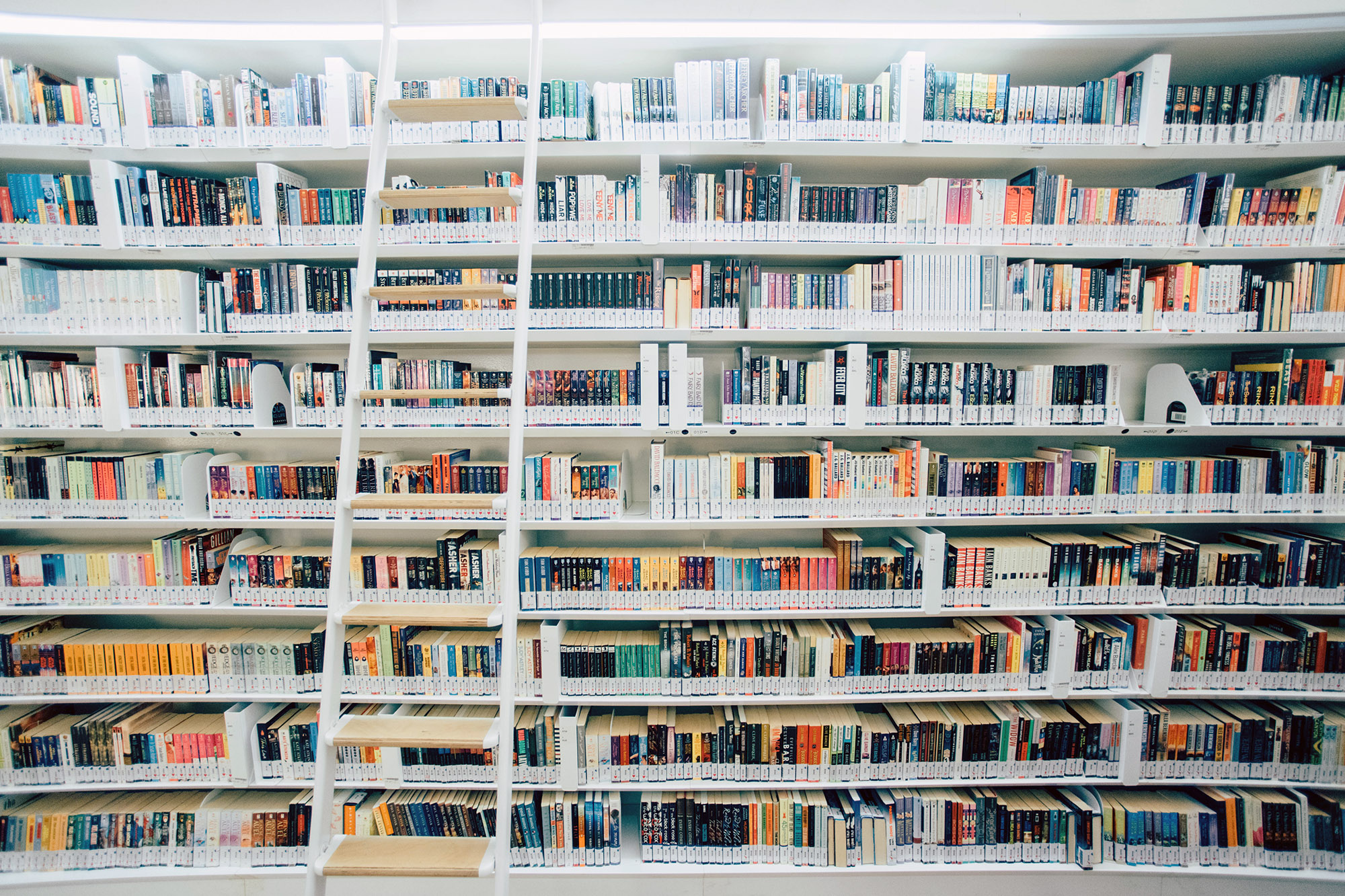 Han Fook Kwang, Editor-At-Large of The Straits Times, penned an article last month imploring ministers to “speak plainly to the people”. This ignited a social media frenzy which put the spotlight on elitism in Singapore once again.

There has been progress made to remove the distinction between degree and non-degree holders, most recently last year when the civil service stopped classifying its staff by their education levels. This was widely praised as a positive step that can benefit non-degree holders within the civil service, who can expect their pace of career progression not to be handicapped by their qualifications.

However, there is still the phenomenon of government scholarships holders, who are selected early in their youth and groomed to be the cream of Singapore’s civil service, being placed on placed on accelerated career paths. This allows them to progress a lot faster within the civil service compared to their non-scholar peers.

For the purposes of discussion, let’s leave aside questions about the the fairness of such an approach, but instead focus on the economic angle, where we can see why it makes sense for the Singapore taxpayer to promote scholars faster than the rest of us.

Read Also: 3 Undergraduates Share With Us The Reasons Behind Why They Opt For Scholarship

Firstly, scholars are the cream of their academic crop who have a demonstrated ability to learn, work well with others, multi-task, and conduct themselves well under pressure.

To get selected for a government scholarship, a student needs to exhibit not just academic prowess, but be an all-rounder. He or she needs to actively serve the community, be active in co-curricular activities and demonstrate leadership experience. The selection process is also rigorous, rivalling those of the top multi-national companies around the world.

Unfortunately, the government isn’t the only ones after such top talents. Those same high-achievers are in demand everywhere, and it is not uncommon for them to receive multiple scholarship and job offers.

In the past, the ‘iron-rice bowl’ offered by the public sector was attractive enough for many high achievers to forgo prospects in the private sector. However, job security is getting less important amongst Singapore millennials, which is an challenge for government ministries and statutory boards looking for new talent.

Today, given that the private sector is prepared to pay top dollar for these high calibre candidates, the civil service must compete by offering competitive renumeration, attractive careers, and good advancement opportunities. This will ensure Singapore’s civil service has access to the top talents.

To illustrate how turnover costs can make or break an organisation, we can draw on the experience of Henry Ford, who commercialised the Model T, the first mass-market car, and famously doubled his workers’ salaries to US$5 a day in 1914.

By doing so, Ford was able to recruit the best workers across the industry and get them to endure the working conditions of the factory. This helped Ford to both keep highly experienced workers and spend less to replace and train new workers. Despite paying out higher salaries, Ford was able to double company profits within 2 years because he saved much more by reducing his turnover costs.

This contrasts with non-scholars, who typically just need to serve a notice period stipulated in their employment contracts before quitting, depending on their length of service.

Turnover in jobs is pretty high for Singapore millennials, with a Linkedin survey reporting that 34% of Singapore professionals have no intention of staying with their current employers for more than a year. Given that it is easier for non-scholars to resign, it makes sense that organisations give promotion and training opportunities to scholars over non-scholars, since the risk of losing these investments is lower.

Read Also: 5 Ways To Resign From Your Job… Gracefully

According to Investopedia, return on investment is defined by how much total returns the investment can generate. In the case of scholars, the total investment includes education costs, living allowances and travel allowances, which can add up to more than $1 million for scholars who pursue their studies overseas.

Having invested so much money into scholars for their education, it makes sense that the organisation tries to recover its sunk costs and maximise its return on investment. Given that the total investment for scholars is a lot higher, to get the same ROI as a non-scholar who did not receive as much investment, the scholars needs to generate much higher returns.

To enable the scholar to generate these returns, the organisation needs to actively promote scholars to take on higher responsibilities. From leadership positions, scholars can have a bigger impact and apply the training and learning they received, guiding the people they lead. This ability to have a bigger impact is a strong reason for pushing scholars through the ranks quickly, allowing to spent more time at the higher levels to create more value for the organisation.

Are Scholars Getting Promoted Faster A Bad Thing?

Promoting government scholars faster continues to be a contentious issue, as there are concerns about the overall fairness of such a scheme. Given that scholarship holders are selected for their talents from a young age, the scheme may continue to unfairly disadvantage hardworking late-bloomers.

It can also be argued that accelerated career paths for scholars impose a ‘glass ceiling’ on non-scholars, who may have greater difficulty climbing to top positions within the civil service. This could be at odds with the idea of meritocracy – where the best person gets the job – preventing non-scholars from achieving their fullest potential.

While we can see why the status quo makes sense from an economic point of view, it is also important that the civil service has access to a wide range of talents – not only those who are stars at an early age, but also non-scholars who have demonstrated real ability and leadership while in the job. Increasing diversity has been shown to reduce group-think, which improves decision-making and effectiveness within the civil service.

Education vs Experience: Which Is More Important For Your Career?
Why Credit Co-operatives in Singapore Can Be the First (And Not Last) Place You Turn To