Here’s how you can get tickets to Singapore’s biggest birthday celebration – the Singaporean way. 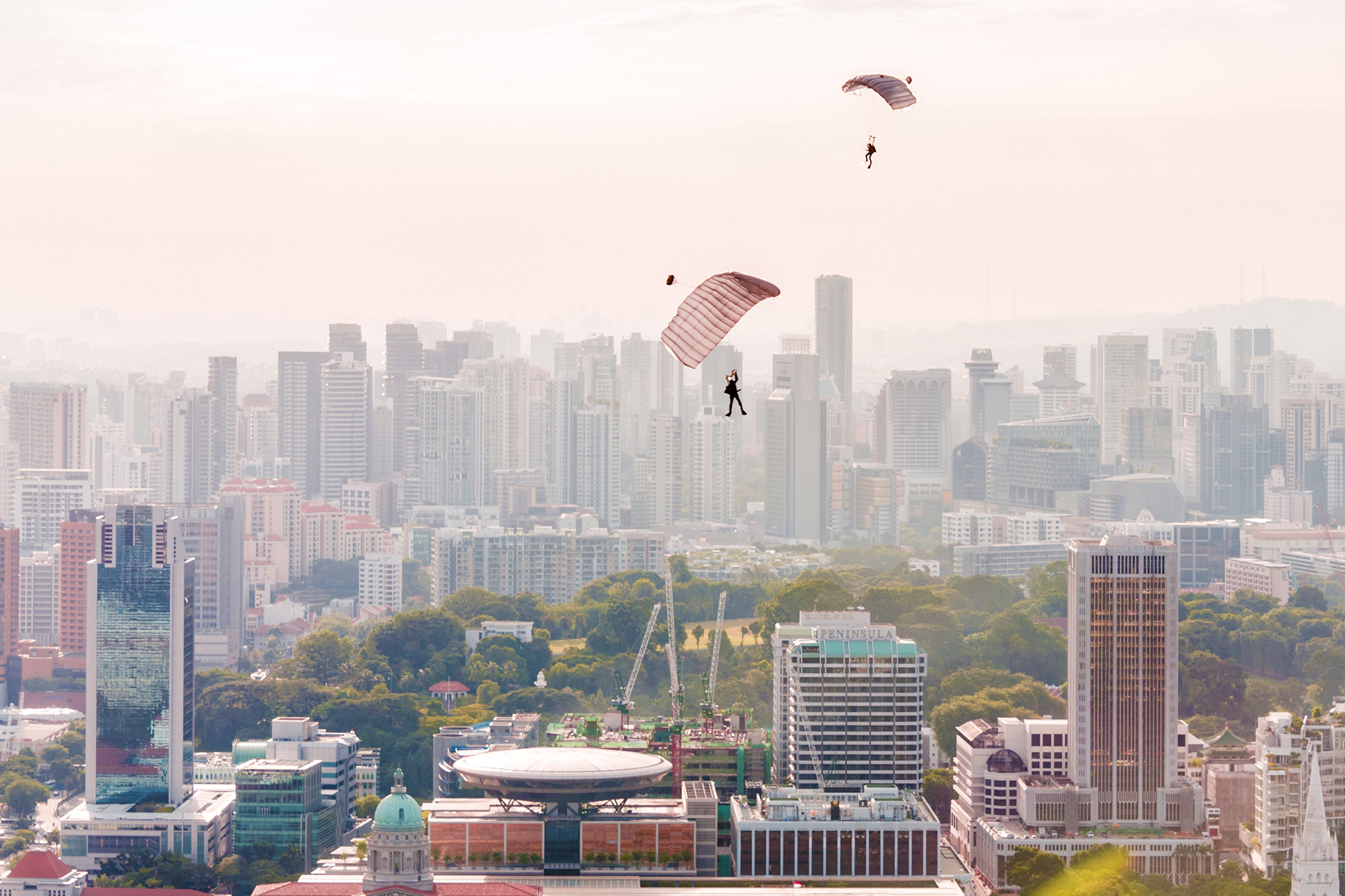 If you’ve been following the news, you are probably aware that applications to ballot for this year’s National Day Parade (NDP) tickets at the Padang have opened last Thursday (23 May 2019). Singapore Citizens and permanent residents have the opportunity to apply for these tickets to either the NDP Preview or actual day.

This year’s NDP is particularly special, as the nation commemorates its bicentennial – the 200th anniversary of the arrival of Sir Stamford Raffles in Singapore. With this year’s parade held at the Padang for the very first time since 2015, we can expect that demand for this year’s NDP to be strong.

Applications To Ballot For NDP 2019 Tickets Are Still Open

Allocation of tickets are not on a first-come-first-serve basis. So, while you do not have to rush, make sure you do so before ticket applications close on 2 June.

To ballot, simply visit the NDP website or apply at any SAM and AXS station. Each person is limited to one application regardless of which mode they used to apply. Successful applicants will be notified via e-mail on 24 June.

If you have been unsuccessful in balloting the past few years, read on to give yourself the best chance of securing tickets this year. Good luck and all the best!

Read Also: How Much Does The National Day Parade Cost The Singapore Taxpayer?

The NDP committee revealed that Singapore citizens and applicants who were not allocated tickets for the NDP last year will get priority this year.

We all know that it is illegal to sell NDP tickets for money, but it is not unlawful to give or exchange NDP tickets between friends and family members.

If you have already attended last year’s parade and want to attend again this year, your chances of securing tickets will be much slimmer if you were to ballot yourself.

However, if you have an aunt or cousin who have always preferred watching the NDP parade from the comfort of their homes, you could ask them to help you ballot and increase the chances of securing tickets.

#2 Watch Out For Ticket Giveaways Online

Even if you have already balloted for tickets and patiently waiting for the email confirmation that you have succeeded, continue monitoring your social media for companies and organisations who might hold NDP ticket giveaways.

Last year, Gov.sg and Mediacorp Channel 5 were among the many organisations that had free NDP tickets to give out. Gov.sg had 3 pairs of tickets up for grabs and the competition involves posting an Instagram video of you and your friend singing one part of NDP 2018’s theme song. The Straits Times also reported last year that if you participate in the games and quizzes in the NDP app, NDP Jalan!, and complete 20 quests, you had a chance to also win tickets to the show.

Participating in these mini competitions does not guarantee that you’ll get tickets but taking part gives you additional chances of receiving tickets.

To make sure you do not miss any giveaways, be sure to follow local news organisations, government agencies, and the official NDP Facebook page.

Read Also: What Happens If You Find A Winning Toto Ticket?

It is safe to assume that everyone who ballot for tickets hopes to watch the actual show, because when’s a better time to experience the parade than on the day itself?

When you apply for tickets, you’ll be led to a page where you can choose if you want to attend the Preview 1, Preview 2, or the actual NDP session.

If you are not picky about attending on the actual day, consider choosing Preview 1 or 2 instead, where there might be fewer people balloting.

The preview shows have the same event line-up and performances as the actual day, and all attendees will receive a fun pack regardless of the show. The only difference would probably be that the atmosphere on the actual day and getting to see Singapore’s leaders.

According to a Straits Times article published last year, those who apply for a lower number of tickets, for instance, 2 instead of 6, will have a higher chance of obtaining them. This statement has also been made known in the past few years of NDP.

Although this claim has not been explicitly announced this year, it might still hold true. So, instead of asking one family member to bid for 6 tickets, ask 3 people to bid for 2 tickets each.

You can imagine that statistically speaking, the chances of getting 6 tickets would be much lower compared to 2 tickets. If your aim to give yourself the best chance of at least securing some tickets, aiming lower and increasing your chances might be a smarter move.

#5 Ask On Carousell Or Look Out For Blessings

If all else fails, consider creating a post on Carousell or Facebook groups asking if anyone has extra tickets to spare, and look out for blessing posts where people are willing to give up their tickets for free. There are always people who received tickets but are not able to attend, due to unforeseen circumstances and wish to gift the tickets.

No matter how desperate you are, do not purchase tickets from anyone as this is illegal and will get both parties in trouble. Sellers can be permanently banned from balloting while organisers have the right to deny entry to buyers. Furthermore, purchasing tickets from someone else promotes ticket scalping.

For such an important day as celebrating Singapore’s birthday and our people’s success, let’s all play our part in discouraging ticket scalping by not buying from scalpers.

Read Also: Is Ticket Scalping Illegal, And What Are The Consequences Of Buying And Selling These Tickets?

Why Do We Pay More For A&W In Singapore At Jewel Changi (Compared To Overseas)?
Shopping Online For Clothes? Here Are 25 Popular S’pore Blogshops To Get You Started (Including Delivery Fees)