Can LumenLab Really Change The Insurance Industry In Singapore? 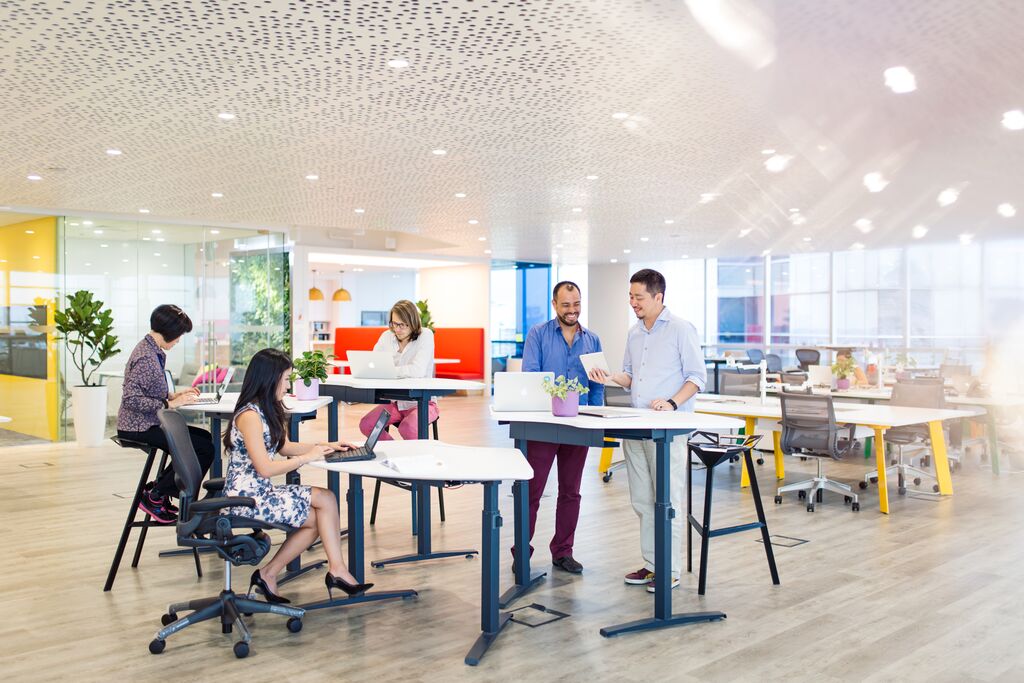 The insurance industry in Singapore has been under significant pressure latey to change the way it operates. A few initiatives, such as the launch of the government’s online portal CompareFirst.sg, allowing consumers to compare the premiums and features of life insurance products which have taken place this year.

A few days ago, MetLife announced the launch of LumenLab in Singapore. LumenLab is positioned as the first-of-its-kind Innovation centre for the life insurance industry in the world.
Most people in Singapore would understandably not be familiar with MetLife, as they do not sell insurance in Singapore. The US based company is one of the biggest insurance providers in the world (No. 10 based on revenue). So what exactly are they doing in Singapore?

Getting Disruptive In Asia
The word disruptive sometimes gets thrown around a little too often but that’s exactly what LumenLab CEO Mr Zia Zaman is aiming for. Though not going into any details of what platform, products or services is going to be launched, Mr Zaman did highlight one key focus that would be at the core of whatever it is that the company will be developing: the consumer.

Being a personal finance website written specifically for the average consumer, we love it even more that LumenLab is focused on disrupting the insurance industry. If you think about it, the insurance industry is one where information is sorely lacking in and where choice and power are not really in the hands of the consumers. Insurance policies are typically sold by agents, and not bought by consumers.

An Example: Angelina Jolie
Being disruptive frequently requires thinking out of the box and not being constrained by the industry norm. In an industry where insurance monies are usually paid out after an individual has fallen ill, Mr Zaman citied Angelina Jolie’s example of preventive surgery as a way in which the industry may eventually change its approach in the future.
In Angelina Jolie case, the actress was deemed as having a higher risk of developing ovarian cancer and breast cancer. Rather than the wait-and-hope approach, the actress decided to have her ovarian and fallopian tubes surgically removed.

More interestingly, her insurance company helped cover the cost of the surgery not because they were obliged to do so, but because it was estimated to be cheaper than the alternative, which was a much larger payout should the actress developed cancer.

This is a small but important example of how the insurance industry may change as health science developed and data analytics are more readily available.

The long, tough journey ahead
The task ahead for the LumenLab team is not going to be easy. The insurance industry has notoriously been one that has been extremely resistant to change. Disruptive technologies, while important, would usually mean a loss of job somewhere for someone. Changes will not be embraced. But a strong focus on what the consumer wants may eventually be the correct direction to be taking.

What Is Maternity Insurance And Should Expecting Mothers Purchase Them?