Bond Investing 101: The Different Types Of Bond Investments You Can Make In Singapore

Bonds are no longer inaccessible for retail investors in Singapore. Here are some options available for investors. 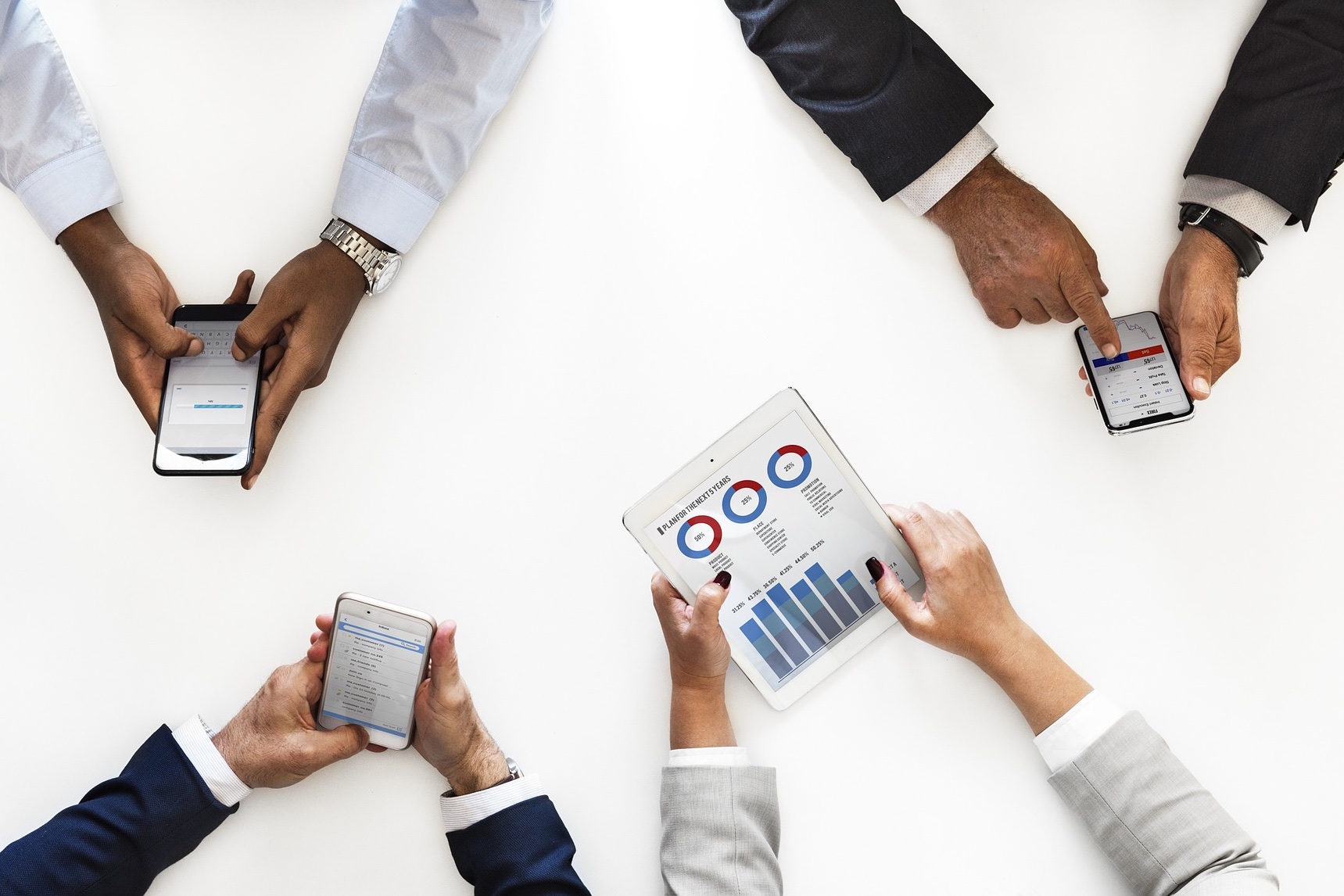 This article is written as part of a DollarsAndSense Bonds Investing Education Series with Azalea Asset Management.

When it comes to investing, bonds is one of the four main asset classes people allocate their money to. The three others are stocks, real estate and cash or cash equivalents.

Bonds represent debt obligations that organisations and companies issue. Simply put, these entities are borrowing money today with the promise that they will pay coupons (or interest rates) throughout the lifetime of the bond as well as the principal once the bond matures. Investors purchase them as they are comparatively less volatile and risky, compared to stocks.

Read Also: 4 Reasons Why Some Investors Choose Bonds Over Shares

In Singapore, there are several ways you can go about buying bonds. In this article, we will highlight four of the most common types of bonds that retail investors can invest in to grow their money.

There are three main types of Singapore Government Securities we can invest in – treasury-bills (T-bills), SGS Bonds and Singapore Savings Bonds (SSB). Each of them are back by the Singapore government, and are typically regarded as risk-free.

Being risk-free, they usually pay out a lower coupon rate compared to other types of bonds and asset types. Sold at a minimum denomination of $1,000, you can invest in these bonds via the ATM at any of the three local banks or on the secondary market (via a local bank brand for T-bills or the Singapore stock exchange (SGX) for SGS bonds).

T-bills are usually the shortest-term bonds, with a maturity period of one year, issued by the Monetary Authority of Singapore (MAS). SGS Bonds are longer-term bonds that MAS issue with maturity periods of two, five, 10, 15, 20 and 30 years.

T-bills don’t pay out coupons, and are usually sold at a discount to its face value, with the difference making up the yield earned by investors. On the other hand, SGS Bonds pay out coupon on a semi-annual basis (every six months) until its maturity.

First issued in October 2015, the SSB is a 10-year bond backed by the Singapore government. It offers an interest rate that is tabulated at every issuance, and you can invest in it via the ATMs at any of the three local banks. Rather than being traded on the SGX, the SSB allows investors to withdraw their money at any moment, with a one-month notice period.

The SSB gives a step-up interest. That means interest rate given increases each year as long as investors do not redeem the bond. Investors who withdraw their money earlier are not penalised.

Do note however that there is a maximum holding of $100,000 per individual for the SSB. Investment and redemption for the bonds can be made in multiple of $500.

There are also quasi-government bonds, issued by government-linked entities in Singapore such as Housing & Development Board (HDB) or the Land Transport Authority (LTA), that you can invest in. However, they are usually sold at over-the-counter (OTC) markets and in denominations of $250,000. We’ll come back to how you can still invest into these bonds in one of the points below.

As its name suggests, corporate bonds are mainly issued by companies. The riskiness of these bonds differ, depending on the company that issued the bond.

To determine how risky certain corporate bonds are, you can take reference from a bond’s credit rating, which is usually assigned by credit rating agencies such as Fitch, Standard & Poor’s and Moody’s. In reality, however, not all bonds are rated, and you have to make a judgement on how risky these bonds may be by understanding the risk-reward profile of the bonds.

Despite most corporate bonds being only traded on OTC markets today, there are a few bonds that are listed on SGX. There are commonly referred to as retail bonds. These are bonds that you can buy and sell on the stock exchange.

Below is an example of some of the retail bonds that can be found on SGX.

While most of these retail bonds behave similarly to how the SGS Bonds work – where you are paid a coupon every six months, with the principal being repaid when the bond matures, certain retail bonds can have varying characteristics that you should also take note of.

Callable Bonds: Callable bonds allow companies to redeem their bonds earlier than the maturity date. However, the dates that these bonds can be redeemed will already be specified beforehand.

Puttable Bonds: Puttable bonds behave in the exact opposite manner as callable bonds. They allow bond investors to demand repayment on the bonds before the maturity date. Similar to callable bonds, the dates that they can do this are also specified beforehand.

Perpetuals: Perpetual bonds do not have a maturity period. This means that the company that issued the bond may never need to repay the principal, and only continue paying coupons. However, note that such bonds are usually callable at specified dates, giving the company the option, but not the obligation, to redeem the bonds.

We mentioned above that investors can still invest in quasi-government bonds even though they are usually sold in denominations of $250,000. You can do so via a bond ETF such as the ABF Singapore Bond Fund.

Managed by Nikko Asset Management, the ABF Singapore Bond Fund is listed on the SGX, and investors can easily buy or sell their holdings in the bond fund for as little as slightly over $100. This fund buys the bond issuances of quasi-government entities such as HDB, LTA, Temasek and SP Powerassets.

There is technically no maturity period for investors, even though individual bonds within the fund matures. What happens is that the fund will use the proceeds to buy into other bonds. To receive your principal, you will need to sell your holdings in the open market.

While not technically a bond, P2P lending constitutes short-term debt obligations that companies can take on. Mainly bridging the gap for small and medium enterprises (SMEs) to raise cash in the short term, usually for a few months, P2P lending firms are increasingly gaining traction in Singapore.

The SMEs that require these kinds of funding usually do not have financial muscle to have significant overdraft facilities at banks, require the funds urgently to complete a short-term transaction and are riskier in nature. This is why such loans usually pay upwards of 12% per annum in returns.

Investing In The Right Bonds In Singapore

Even within bond investments, there are various types investors can embark on in Singapore. Importantly, you need to understand that at the end of the day, risk and returns always go hand-in-hand. A bond that pays out more in coupons or returns will tend to be a riskier investment than one that pays out less.

You also need to know the individual characteristics of the bond investments to understand what you’re investing in and how it fits into your overall investment strategy.

Read Also: Stocks Or Bonds: The Pros And Cons Of Each Of These Investments

Investing in Bonds: Understanding The Potential Pitfalls
Watch: How Much Do Regular Investors In Singapore Know About Bonds?