An Important CPF Regulation You May Not Have Known About 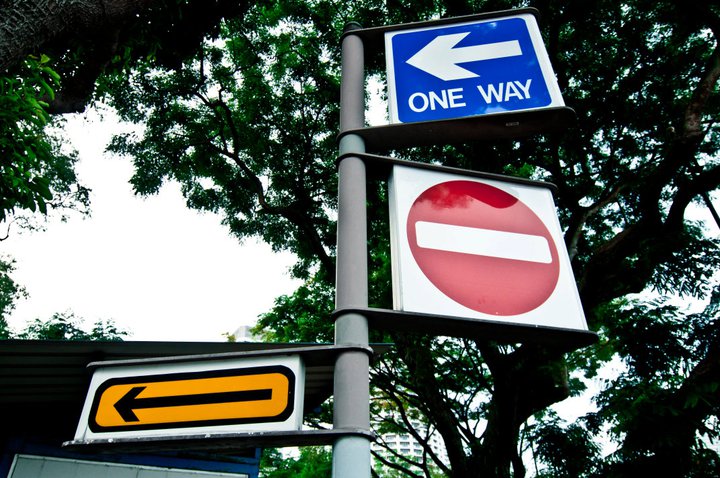 Every Singaporean has a CPF account. Yet more often than not, we have more questions than answers when discussing CPF regulations. DollarsAndSense.sg takes a look at one important regulation that you may not have known existed.

Early last week, Singaporeans were up in arms as the government announced that the CPF Minimum Sum (MS) had been increased to $155,000. As per the usual, Singaporeans took to the streets social media to voice their displeasure over this “latest policy change”.

While their frustration, as some commentators put it, over the “ever-changing goal post”, is understandable. The changes made to the MS are not entirely unpredictable. Part of the reason why Singaporeans are unhappy could also be due to not fully understanding a policy set in place in 2003.
Let us explain how it works.

Back in 2003, the Government set a MS of $80,000 to be met for retirement purpose. Along with it, the policy also included two key conditions, which affect Singaporeans even till today.

Even the worst financial planner in Singapore would tell you that simply increasing the MS by an average of $3000 per year was not going to fulfill the underlying objective of ensuring Singaporean had enough set aside of retirement for the most modest of lifestyle possible in our expensive city. The presence of inflation would erode the spending power of Singaporeans, even with the MS raised gradually. Hence, condition two was included.

Condition two states that inflation would have to be accounted for in the gradual increase of the MS. Not only would Singaporeans have to meet the $120,000 target by 2015, they would also have to hit it while taking inflation into consideration.

Logically, we should have been pissed and angry back in 2003. It wouldn’t have taken anyone much analysis for us to realize that the policy essentially meant 12 straight years of the MS increasing.

However back in those days, we didn’t have websites such as TR Emeritus & The Real Singapore to increase awareness on such issues. We didn’t have people like Leong Sze Hian or Tan Kin Lian churning out an opinion pieces for us to “like” and “share” on Facebook. Heck, we didn’t even have Roy Ngerng back then. We were too busy reading Xiaxue back in those days to care about these other “trivial” topics.

Hence our complaints of unjust policies, accusations of fraud on the part of GIC and the never-ending conspiracy theory of how the government are secretly scheming against the lower and middle class Singaporeans are all coming to the fore today instead, 10 years after when we should have been angry.

What Will Happen Next?

That means the MS is going to increase next year, as it has been for the past 11 years. That means a lot of us are going to get angry again next year, this time, claiming that the Government has shifted the “goal posts.” Hopefully by reading this article, you won’t be shocked when that happens.

Notice as well that 2015 falls one year short of the potential 2016 General Elections? Maybe that would provide some buffer time for citizens to cool their heads, and redirect their anger at something else.

Short guide to Income Tax YA2014 for new Taxpayer
Is Our CPF System Really That Bad?