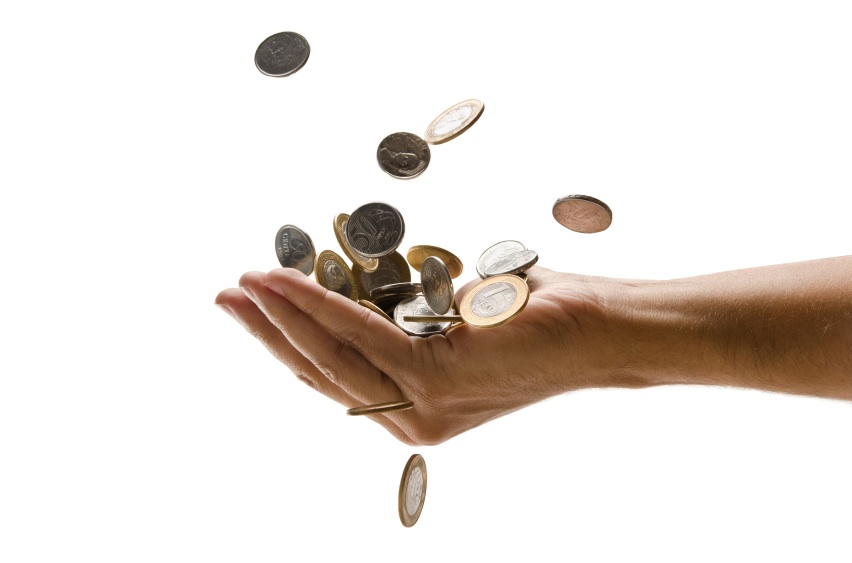 The first tranche of the Singapore Savings Bonds (SSB) was launched last October, with moderate interests from Singaporeans who were looking for a more cost efficient way of saving their money. Since then, the demand has fallen sharply, culminating a mere $25.8 million out of a total $300 million being subscribed in the latest exercise in March.

Prior to the launch of the SSB Programme, we wrote about how the SSB could be part of your personal portfolio, giving you a basic interest superior to what you can get from a saving account without having to sacrifice much liquidity, or take any risk. Furthermore, at a minimum subscription of $500, everyone can participate in it.

The Clear Merits Of The SSB

As a financial product, the SSB offers some clear advantages over other saving products that are typically found in the market. For example, despite offering an interest rate that is similar or superior to term deposits in commercial banks, there is no lock-in period on the funds. Investors will only need to give one-month notice period if they want to withdraw their money. In addition, there is no need to commit to how long you want to keep the bonds that you’ve bought, investors can enjoy the interest rate which is based on how long they ultimately hold the bonds for.

Since the first tranche was launched in October 2015, there had been 5 more issues. Here is a summary of the total subscription amount for each month.

As seen, with the exception of January 2016, the subscription amounts for each tranche has been lower than the preceding month and it begs the question- Why has the demand been so much lower than expected? Is the product not as good as what we originally said it was?

Read Also: 4 Reasons Why You Should Be Buying The Singapore Savings Bonds

Product Comparison, SSB Vs Similar Products In The Market

When we compare the coupon payment of the SSB to other similar products in the market, we can’t help but to wonder why more people are not subscribing to the SSB.

For example, many regular saving plans in the market comes with it as an element of risk. The money saved is deployed into participating funds, which are then invested in the market. The returns shown in the benefit illustration are usually not guaranteed, unlike the SSB. Furthermore, the actual yield to investors is usually much lower that the returns earned by the participating fund due to charges by insurance companies. For example, the yield to investors could be 2.91% when participating funds achieve a return of 4.75%.

The Importance Of The Distribution Network

The key thing to take note of is that most insurance companies or financial institutions have strong distribution network. The distribution network would consist of a group of partnering financial advisers, who are remunerated based on sales commission. These advisers have the incentive to push out to the public products created by their company.

And unfortunately, this is a part of the value chain that the SSB does not have.

Is The SSB Something You Should Look At?

Since the SSB does not pay out any commission to financial advisers who recommend it, it is fair to say that it is “under-represented” in the industry. That’s the hard truth that all Singaporeans will have to deal with. As long as our financial advisors operate within a commission-based system, they would have little or no incentive to recommend to us instruments that are cheap and useful, such as the SSB. Otherwise, how would they earn a living for themselves?

The other point to take note is that since the SSB does not pay out any commission, their distribution costs would be lower. This translates into savings that could be passed on to consumers. In other words, it should be no surprise to anyone that the SSB is able to provide superior returns compared to other similar products in the market.

The SSB isn’t by any means a sexy product. Neither is it something you are likely to hear about while talking to your financial advisor. And unfortunately for consumers in Singapore, unless something changes in the future with regards to the marketing and distribution, it is unlikely to gain any traction to a financial product that people would include, as part of their personal portfolio.