Short-Term Turbulence Ahead: Here’s Why Singapore Airlines Can Remain A Part Of Your Portfolio

Despite recent news, there are good reasons why you should not so quick to dump your SIA shares. 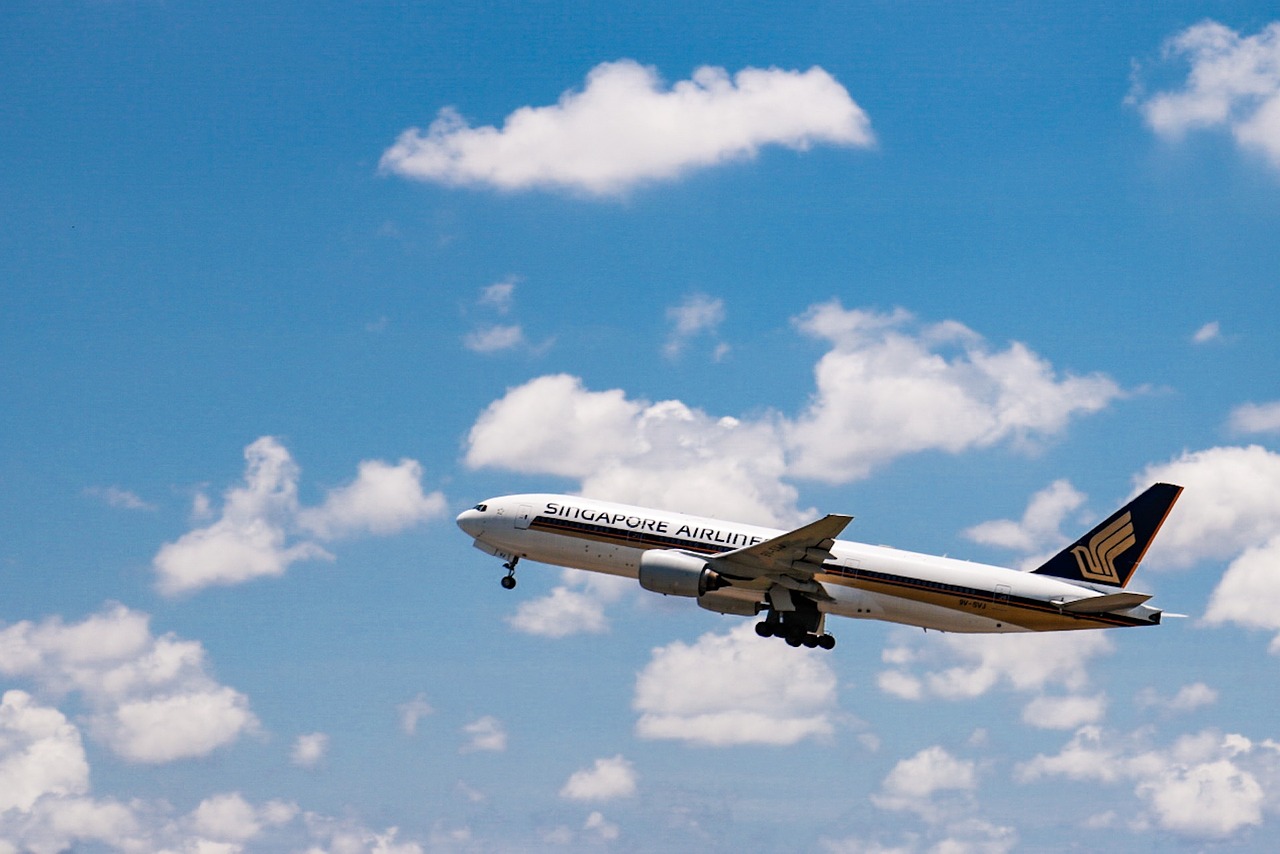 Singapore Airlines Limited (SIA) is Singapore’s national airline, which has been around for decades. In recent weeks, SIA’s share price has been trading at around the S$10 mark.

The biggest news behind the drop in SIA’s share price in recent times was the net loss of $138 million in the Jan-Mar 2017 quarter, coming from a $112 million fine by the EU. This is in stark contrast to the $225 million net profit one year ago for the same period. The loss was also SIA’s first quarterly loss in more than 7 years, a great shock to some investors, who also saw its share price drop close to its 52-week low.

In FY16/17, SIA reported an operating profit of $623 million. This was $5.8million (8.5%) lower than last year. What was more significant was the 55.2% drop in full-year net profit, mostly attributed to the net loss recorded in Q4.

In a statement, SIA shared: “2017 is expected to be another challenging year amid tepid global economic conditions and geopolitical concerns, alongside other market headwinds such as overcapacity and aggressive pricing by competitors.” This has done little to allay shareholders’ worries.

Indeed, SIA’s performance had been hindered by the intense competition and cost pressures in the industry. Besides other top airlines that fly the same routes, many travellers are also opting to fly on budget airlines. Lower fares are attractive for many travelers who are price sensitive and are willing to forgo in-flight meals and other perks.

In the news, SIA also warned that jobs will most likely be cut as part of its business review. The company also highlighted the need for workers to have new skills for different tasks. This reduction in headcount aims to eliminate jobs which may become “irrelevant” while reducing costs and improving efficiency.

Are these just short-term challenges or are they long-term problems we should be concerned about?

Read Also: These 10 Listed Companies In Singapore Pretty Much Own Everything

SIA has a market cap of about S$12 billion. It also has a listed subsidiary, SIA Engineering Company Ltd (SGD: S59). Besides SIA Engineering, it also has Budget Aviation Holdings, SilkAir and Singapore Airlines Cargo as its subsidiaries.

With the competitive landscape of the airline industry, some people are suggesting that there is a possibility of SIA following the likes of NOL and SMRT in becoming privatized.

Will this really be the time SIA falls and cannot be resuscitated? Perhaps it is time to take a step back and consider SIA’s intrinsic values.

Although it is rare for SIA to record a loss in its quarterly earnings, it is not the first time SIA has been hit with negative news. It has had its fair share of problems throughout its long history, but has managed to pull through.

The company continues to improve its services and offerings. SIA is the first Asian airline to participate in the TSA Precheck programme which allows customers travelling from US airports to expedite security screening procedures. SIA has also launched non-stop Singapore-San Francisco flights.

Like many other airlines, SIA has its own frequent flyer programme. The KrisFlyer frequent flyer programme allows customers to collect miles. SIA’s partners, such as banks like UOB, work together with the airline to reward their customers with miles earned through spending. As of 2015, the KrisFlyer miles programme has also been extended to earn miles on Scoot and Tigerair. This offers more benefits to customers that wish to opt for SIA’s low-cost carriers.

As the only national carrier, it remains a critical component of Singapore in years to come. In an international ranking of airlines, SIA has been one of the top 3 airlines for the past few years, only losing out to Emirates and Qatar Airways.

Read Also: Miles Aren’t Free For Credit Card Companies: Here’s How Much Banks Are Paying Airlines For It

#2 Covering every angle of the pie

Scoot and Tigerair are SIA’s low cost carriers under Budget Aviation Holdings. They focus on providing customers with lower fares, especially to nearby destinations. Over the past few years, Scoot and Tigerair have grown to become popular budget airlines chosen by many Singaporeans. Expanding from the region, Scoot is also planning to offer long-haul routes.

SIA is closely tied to Singaporeans and the Singapore identity. Singapore Girls on board SIA flights serve as ambassadors of Singapore outside of the country. It is also a source of pride among Singaporeans when SIA wins awards for airlines. As the top airport in the world, Singapore’s Changi Airport also continues to improve and attract people all over the world especially with the new Jewel at Changi expected to open in 2019.

SIA has faced many ups and downs over the years. Before you dump your SIA stocks due to the recent news, relook at why you bought it in the first place. Consider if the problems SIA currently faces are short-term challenges or issues that will plague the company in the long term.

This is also a reason why diversification is essential. If SIA takes up a small portion of your portfolio, the drop in share price can be offset by stocks in your portfolio that are part of other sectors.

This is not a recommendation from us to buy or sell this stock. For investors who are keen to find out more, you should continue researching about them before making your investment decisions.

4 Stocks This Week (Property) [11 Jun 2017]: CapitaLand; Straits Trading; OUE; GuocoLand
Scam Checklist – 7 Ways To Tell If The “Investment” You Are Looking At Could Be A Scam