Shopping During A Pandemic: The Difference Between Shopping For Toilet Paper Versus Hand Sanitizers

How to make more conscious purchase decisions during this COVID-19 pandemic. 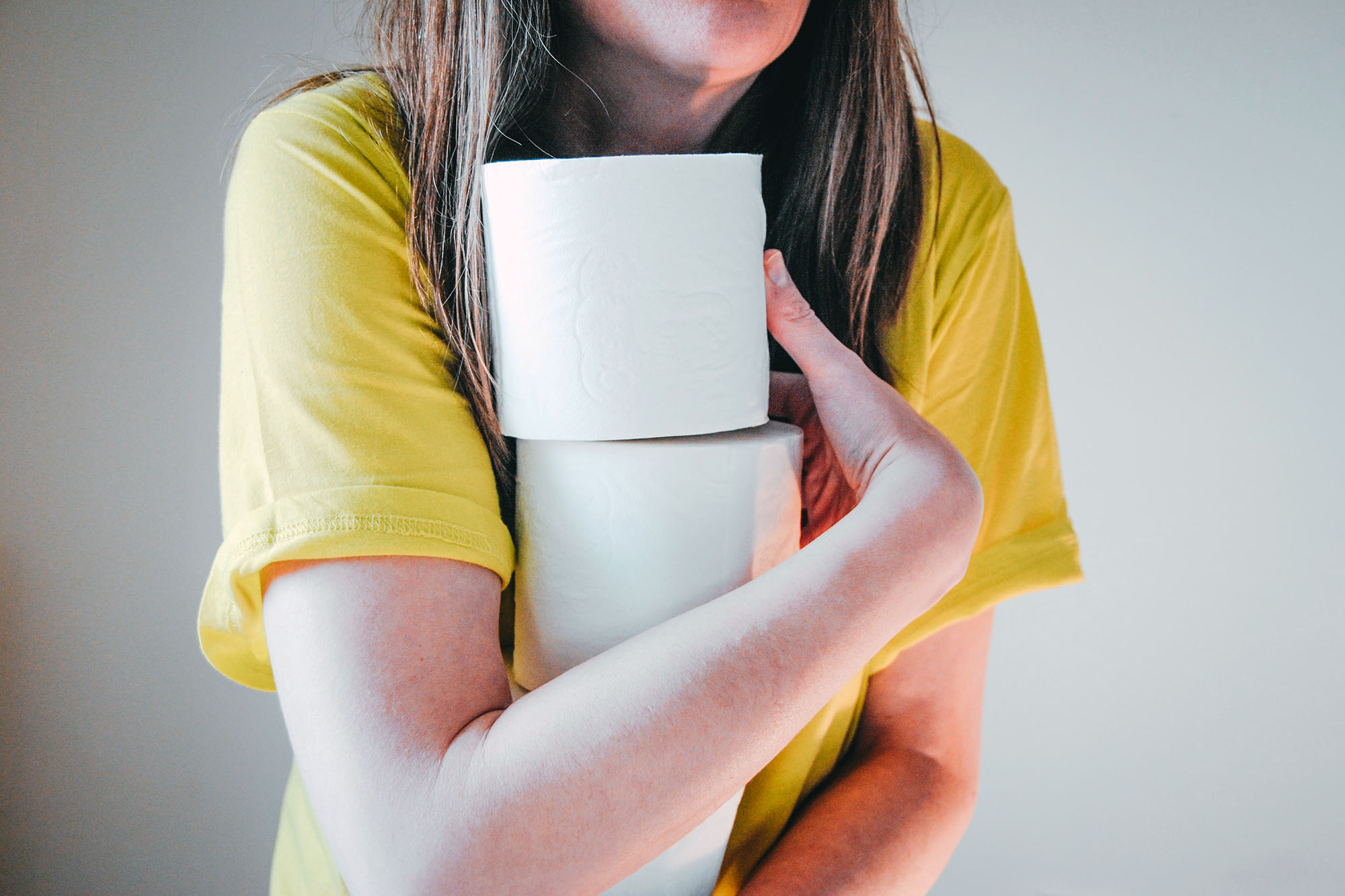 A few weeks ago, many Singaporeans flocked to the supermarket in droves to stockpile necessities, including toilet paper, prior to Prime Minister Lee Hsien Loong’s introduction of “Circuit Breaker” measures.

While items such as toilet paper and hand sanitisers are both considered essential during this period of time, they actually belong to two separate categories in an economic sense. Specifically, products that experienced an increase in demand (hand sanitisers), versus products that have their demand brought forward (toilet paper).

By understanding such distinctions, it might help us make smarter purchase decisions on our next grocery trip.

So, What Is Demand Brought Forward?

Demand brought forward is when buyers purchase a greater volume of items now, when it was originally meant to be purchased in the future.

This means while there is an increase in sales now, future sales volume of the product would be lower, given that consumers have already made their future purchases today.

Examples of such items include toilet paper and non-perishables food items with a long shelf life such as rice, pasta, canned food and instant noodles.

Read Also: How Much in GST Vouchers (Cash, U-Save, MediSave) Will I Be Getting In 2020?

Items Which Have An Increase In Demand

There are certain items that are experiencing an increase in demand now, rather than have their demand brought forward.

The clearest example of items that have experience an increase in demand would be face masks and hand sanitisers. These were items that few households previously needed and bought. Today, it’s considered an essential product that most households in Singapore would have.

Put simply, demand for these products have increased. Whether this demand persists in the future is anyone’s guess.

Such phenomenon puts companies in strain to restock, given the unexpected surge in sales due to the crisis. This is evident in the global mask shortage, with companies such as iPhone manufacturer Foxconn switching production to making surgical masks. Closer to home, local gaming company Razer has also announced plans to set up an automated face mask manufacturing line.

Consumers are likely to also buy less of these products when the pandemic is over. Examples of such items include face masks and hand sanitisers.

Items such as laptops, flour and even home workout equipment can be considered as falling under both categories.

The increase in sales of laptops can be considered as both having an increase in demand, as customers are buying a laptop now for work or school when they didn’t need one previously,  and also demand brought forward, where customers who had planned to buy a laptop at the end of the year but who decided to buy it early due to having to stay at home during the circuit breaker period.

Flour is the same, with baking enthusiasts purchasing baking ingredients now to sustain their hobby, while there are also those who are learning baking to pass time during this circuit breaker period.

Read Also: Temporary Relief Fund & COVID-19 Support Grant: Who Qualifies For It – And How Much Help Can You Receive?

A clear example would be gym equipment. If you originally had planned to build your own home gym, then bringing forward your timeline to have your own gym during this circuit breaker period would make sense, as it would allow you to work out from home.

However, if you have no plans to build your own home gym, then buying tons of workout equipment just for this period is likely to be a poor financial decision, since you would end up with equipment that you no longer need or use after the circuit breaker period is over.

Regardless, hoarding isn’t necessary, especially since Singapore’s food supplies remain secure. While it might make sense to purchase more toilet paper from a personal finance standpoint, it is not socially responsible and deprives those who might really need it.