Gone are the days when pet owners flag down a cab by the roadside, only to face rejection from drivers who do not want animals to dirty their vehicle. 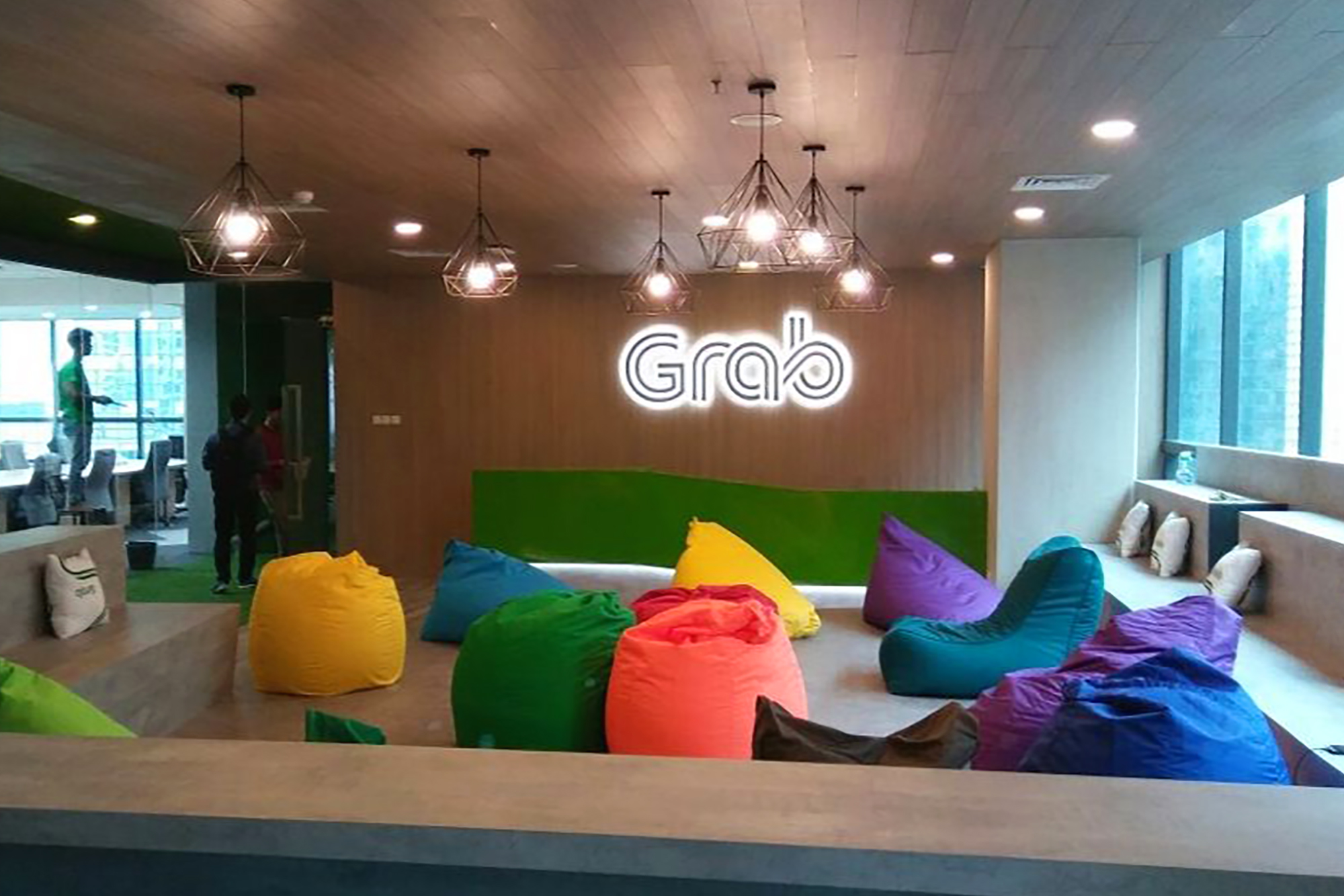 When Grab announced the beta launch of their GrabPet ride option in February this year, pet owners rejoiced on social media. No longer would they be at the mercy of taxi drivers who may not be willing to pick them up because of their pet.

The new service is similar to the now-defunct uberPet service which Uber offered before they exited Singapore in May last year.

With GrabPet, fares start from $14 and based on our observations, tend to be about $8 more expensive than your typical Grab ride. For instance, if a JustGrab trip from Pasir Ris MRT station to Jurong Point costs $30 on a Saturday night, GrabPet will set you back about $38.

But with other private transportation services also available for pets, would GrabPet really be economical if you want to bring your dog to the vet?

The company was founded in 2015 by Dean Ng, a gerontologist who owns five furkids.

By purchasing the special packages, owners can save up to $5 to $10 per trip, over a total of 10 trips.

The business was founded in 2016 and uses a seven-seater SUV, which means there is plenty of space for large families with many furkids.

Rates: Price varies based on distance. According to their Facebook page, a typical one-way trip costs $35 and a round trip costs $60. There is an additional charge of $10 for last-minute bookings.

The company also provides pet walk and pet hotel services, which are $30 for one hour and $48+ for one night respectively, subject to terms and conditions.

That means you get to save time as you do not have to spend time searching for pet walk or boarding services as this company offers them. As the saying goes, time is money.

Before the introduction of GrabPet, some pet owners will book a regular Grab ride and use the “Notes” section to ask their driver if they are okay with a pet onboard. Some drivers may be willing while others would decline.

With the launch of GrabPet, chances are that drivers who are not on GrabPet may no longer be willing to accept such special requests.

Even though GrabPet is still in its beta stage and longer waiting times are understandable, GrabPet still offers an affordable alternative as compared to the pet transportation services being offered by existing players.

For a one-off journey, you do not have to spend hundreds of dollars on packages in order to achieve cost savings. For off-peak timings, the fares generally do not exceed $45.

Similar to regular Grab rides, GrabPet fares are dynamic. If you intend to travel during peak period, do not be surprised if the fare becomes much higher, as opposed to other private pet transportation providers who generally charge flat rates. This also means that GrabPet rides may make more sense if your journey is shorter, since you will pay a lower fee as compared to the flat rate charged by private pet transportation providers.

Other benefits include booking only when you are ready (which means no additional “last-minute” charges) and the ability to utilise promo codes on your Grab rides. Furthermore, having a Grab membership allows you to accumulate points when you book rides, which can be used to redeem vouchers and other perks.

Open Electricity Market (OEM): Here Are 5 Things To Consider When Choosing The Right Electricity Retailer
Top 10 Richest People In Singapore 2019: How Much They’re Worth And How They Built Their Fortunes