Passion Vs Paycheque: These Singaporeans Ditched A Salary To Pursue Their Dreams

A job is more than just a paycheque. 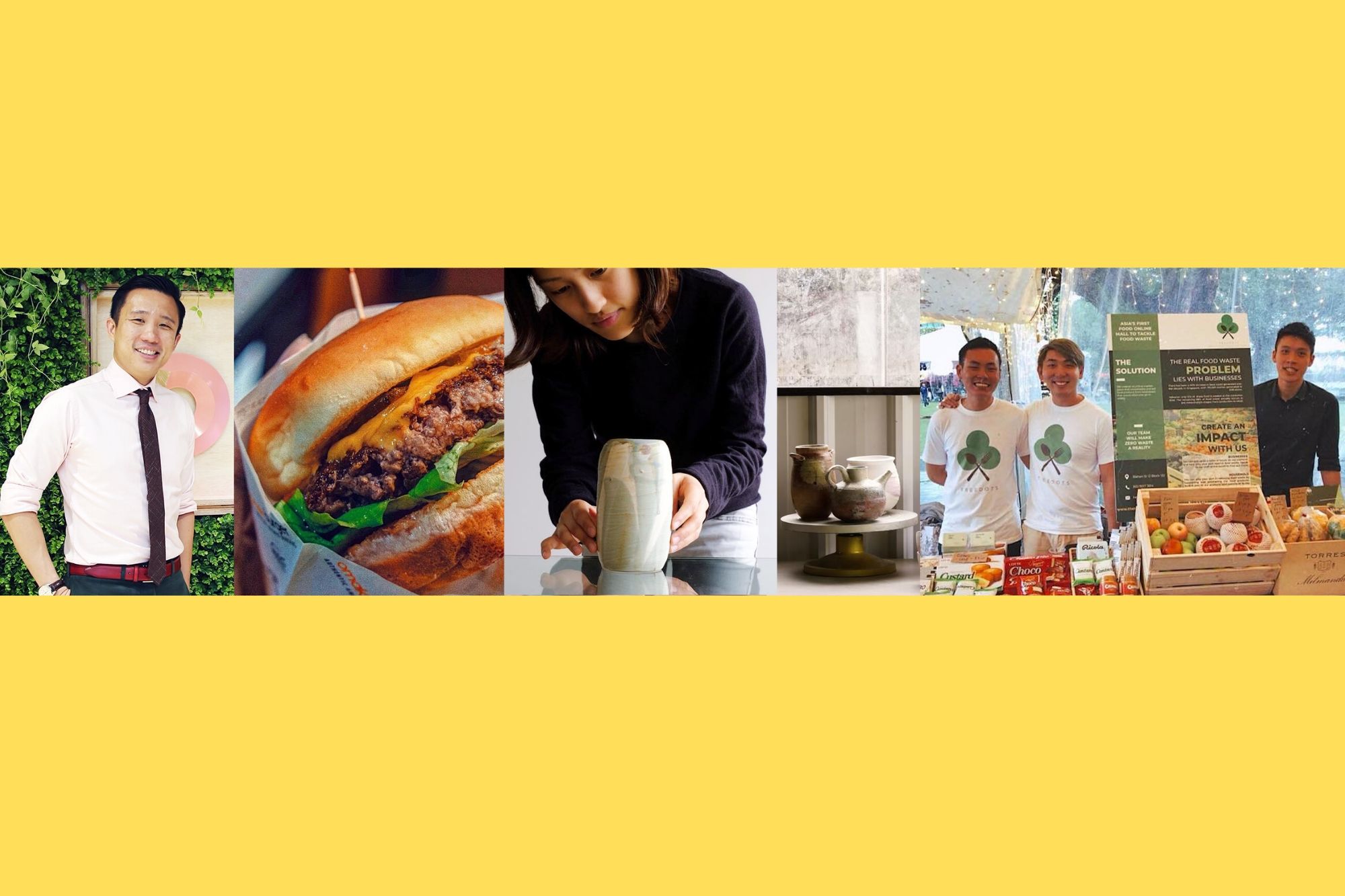 This article was contributed by Workforce Singapore and first appeared on MyCareersFuture.

There are many times when our career goals may seem cloudy. We might have a general idea of the type of work we enjoy doing, but the ultimate game plan is ambiguous.

When making career decisions, we typically end up at a crossroad where we are unsure if we should follow the money or our dreams. Sometimes, a role may seem ideal from a financial standpoint, but it lacks that ‘spark’ that we crave.

However, loving what you do doesn’t always pay the bills — but what if you can turn your passion into a paycheque? These Singaporeans have done exactly just, getting paid for doing what they love. 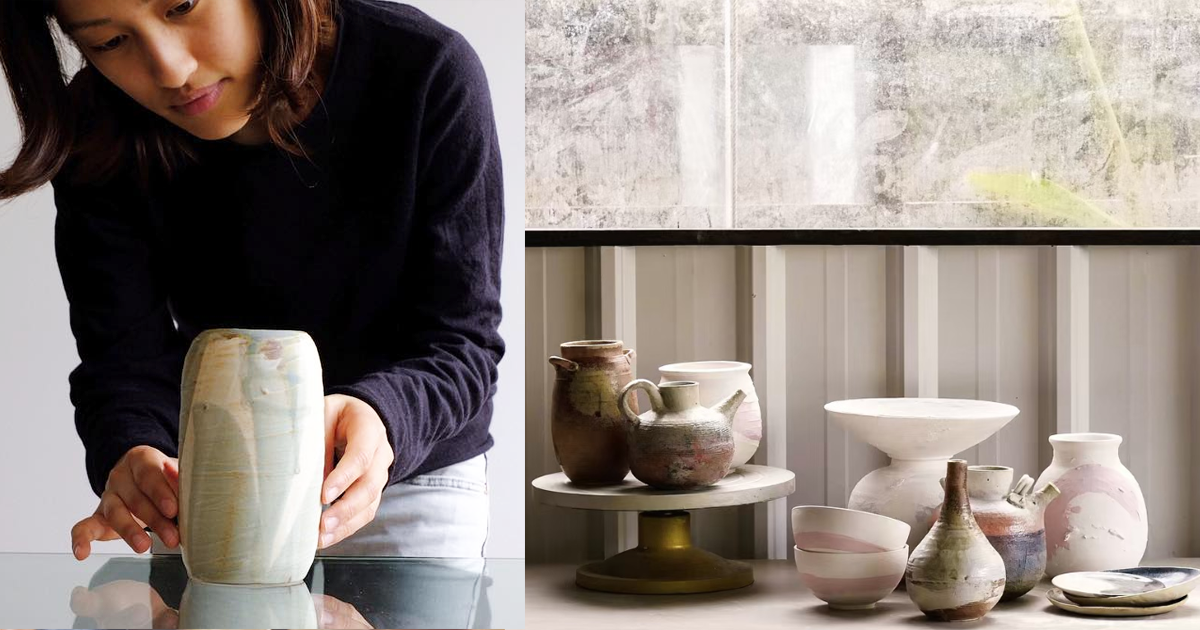 Jeanette Adrienne Wee was awarded a scholarship by the Japanese government in 2010, so she flew over to study the language and fashion design for 1.5 years.

During her time there, she noticed that Japanese eateries often “served their food in nice ceramics and dinnerware” which inspired her to take on pottery classes. She managed to master making bowls and teacups after a year, but had to take a hiatus from pottery when she returned to Singapore in 2011 to pursue her degree.

She only started picking up pottery again when she joined a statutory board as an Account Manager upon graduation. She tried her hand at different studios and eventually started her own pottery business as a sideline gig.

With a deep-seated passion for pottery, she decided to take on a residency programme in Japan to further hone her skills — but this also meant that she had to quit her stable government job. Her then-boyfriend (now husband), local singer Charlie Lim, gave her his full support to be a full-time ceramic artist despite her family’s disapproval.

It definitely wasn’t easy as she didn’t earn any income in the early days. In addition, she also had to bear sunk costs like renting a place and pottery equipment. It was financially taxing and often made her doubt her decision to pursue pottery, but Jeanette assures that there are no regrets on her end.

She later set up a studio and store for ceramic products called ves.studio, where she teaches pottery classes and leads the designs for commercial projects.

Like what you’re reading? Click here to receive updates on more articles, career-related tips, exclusive invitations to our career events and more! 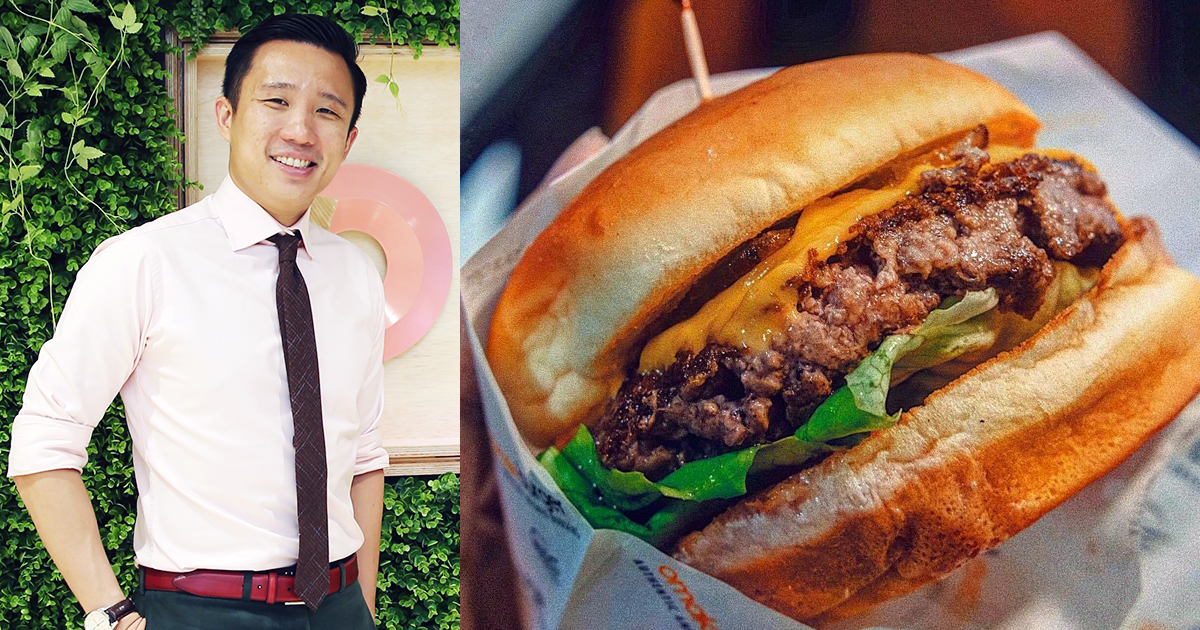 Cheng Hsin Yao’s favourite food since he was a child had always been a burger. His mother used to always whip up a homemade burger for him when he was feeling down so it has always held a special memory and meaning for him.

When he was in the United States pursuing his economics degree at the University of Chicago, he often hunted for a good burger, especially since it was during the boom of the ‘gourmet burger’. When he returned to Singapore to work as an investment banker at Goldman Sachs, the pursuit for a good burger continued and that’s when he realised that there is a lack of gourmet burger options here.

He left his cushy job at Goldman Sachs to start Omakase Burger, but the first three months were “brutal”, shared Hsin Yao. Customers were unfamiliar with the gourmet burgers and weren’t receptive of their high pricing, which was double of fast food burgers. Despite the criticisms, he was adamant on sticking with his price tag (burgers start from $14.90) because he trusts his burgers were of good quality.

Following a stellar food review on a local magazine, customers started streaming in and finally realised that Omakase Burgers were worth paying for. Since inception in 2012, Omakase Burger has sold over 1.4 million burgers and has been touted the ‘best burger in Singapore’.

Read Also: Is Your Mindset Limiting Your Potential? 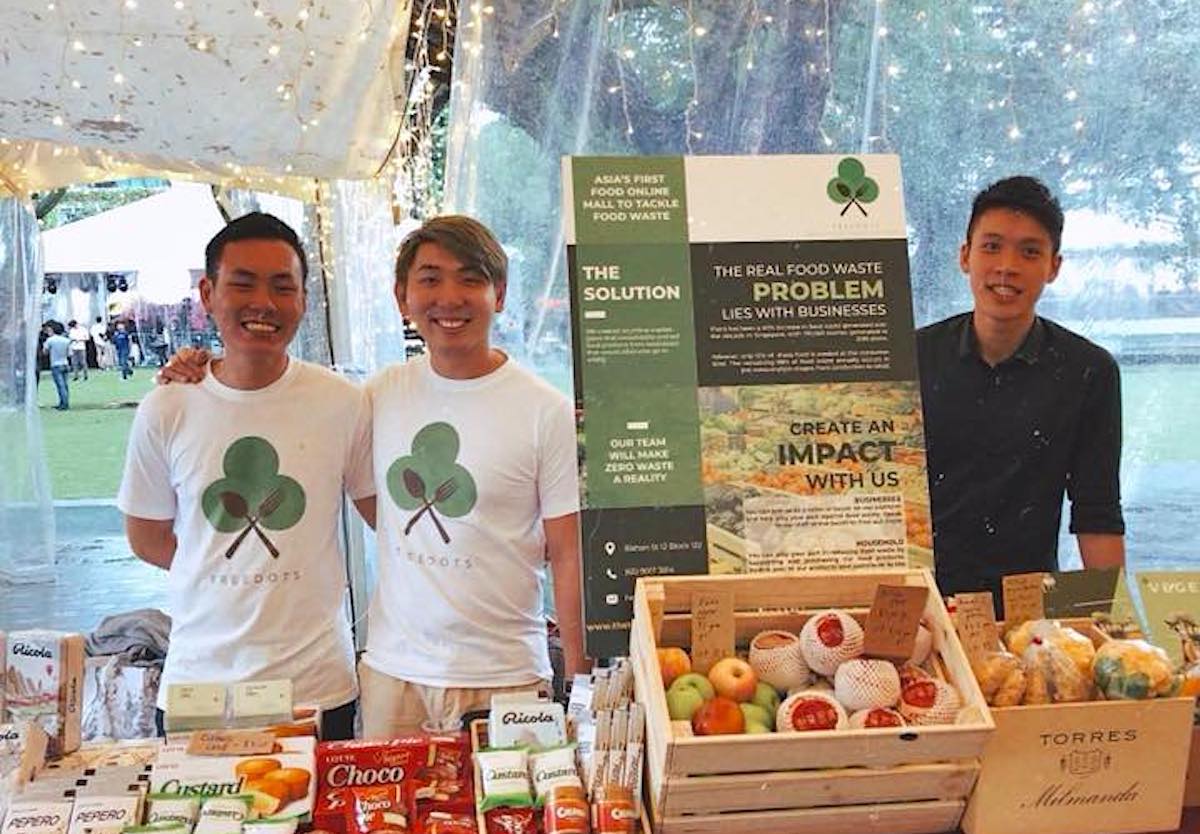 Food waste is a pertinent global issue, with supermarkets being the largest contributors. Customers tend to reject ‘ugly’ produce such as fruits and vegetables when they are perfectly edible despite their cosmetic flaws.

In Europe and the US, supermarkets have rolled out ‘green initiatives’ to encourage shoppers to look beyond the surface and understand that ‘ugly’ produce are the same as their better-looking counterparts.

Long-time friends Jiacai Lau and Nicholas Lim, who was in Europe for studies and travelling respectively, were inspired by this emerging trend and wanted to help reduce food waste too. As it turns out, their mutual friend Tylor Jong, who experienced food wastage firsthand while packing food for needy families, also shared the same mission.

The trio noticed that many food products that weren’t even expiring, but had packaging defects, are often marked as ‘good-to-throw’ items despite being safe for consumption.

Jiacai ended up quitting up his auditor job at PricewaterhouseCoopers (PwC), while both Nicholas and Tylor also gave up promising careers in finance. The latter two were offered full-time jobs at UBS and Oliver Wyman, but turned them down to focus on TreeDots.

TreeDots started out with Vege Box, a box of seasonal greens for those whose don’t mind less-than-perfect veggies for cheap. Currently, products nearing expiry dates can be bought at 70-80% discounts, while overstocked or overproduced items are at around 30-50% discounts.

It was initially targeted at wholesalers and importers to help them clear excess stock by selling them to F&B players like caterers, restaurants and cafes, but they later opened it up to household consumers as well who typically share them with family and friends.

As the saying goes, “choose a job you love and you’ll never have to work another day in your life”.

More often than not, you will work harder when you love your job anyway. It’s really not impossible to love your job, as long as you don’t confuse work and play. You canincorporate joy and passion into your daily work, but doesn’t mean it should feel like a walk in the park. It’s only natural if you feel stressed or even tired some days.

Loving your job is hard to come by, but it’s a wonderful thing if you get to experience it. Not only do you get to bring home the bacon, but you also get the added reward of feeling fulfilled, accomplished and satisfied.

Looking For A Job You Can Be Passionate About?

If you are a Singaporean who is looking for a job but is unable to find one, Workforce Singapore can help connect you a to job you are looking for. To get started, you can make an appointment with Workforce Singapore here. Someone from the organisation will give you a call to arrange to meet up, and to link you up with the right companies and schemes that you are suitable for.

4 Things Singaporeans Do With Their Year End Bonus (And What They Can Do Instead)
Discussion: Can Stay-At-Home-Mums Pick Up Where They Left Off When They Rejoin The Workforce?