How Much Does It Cost To Travel To Popular Destinations For People In Different Countries?

A cheap weekend getaway to us might be an expensive, exotic, once-in-a-lifetime holiday that cost a bomb for people in another country. We show you the numbers. 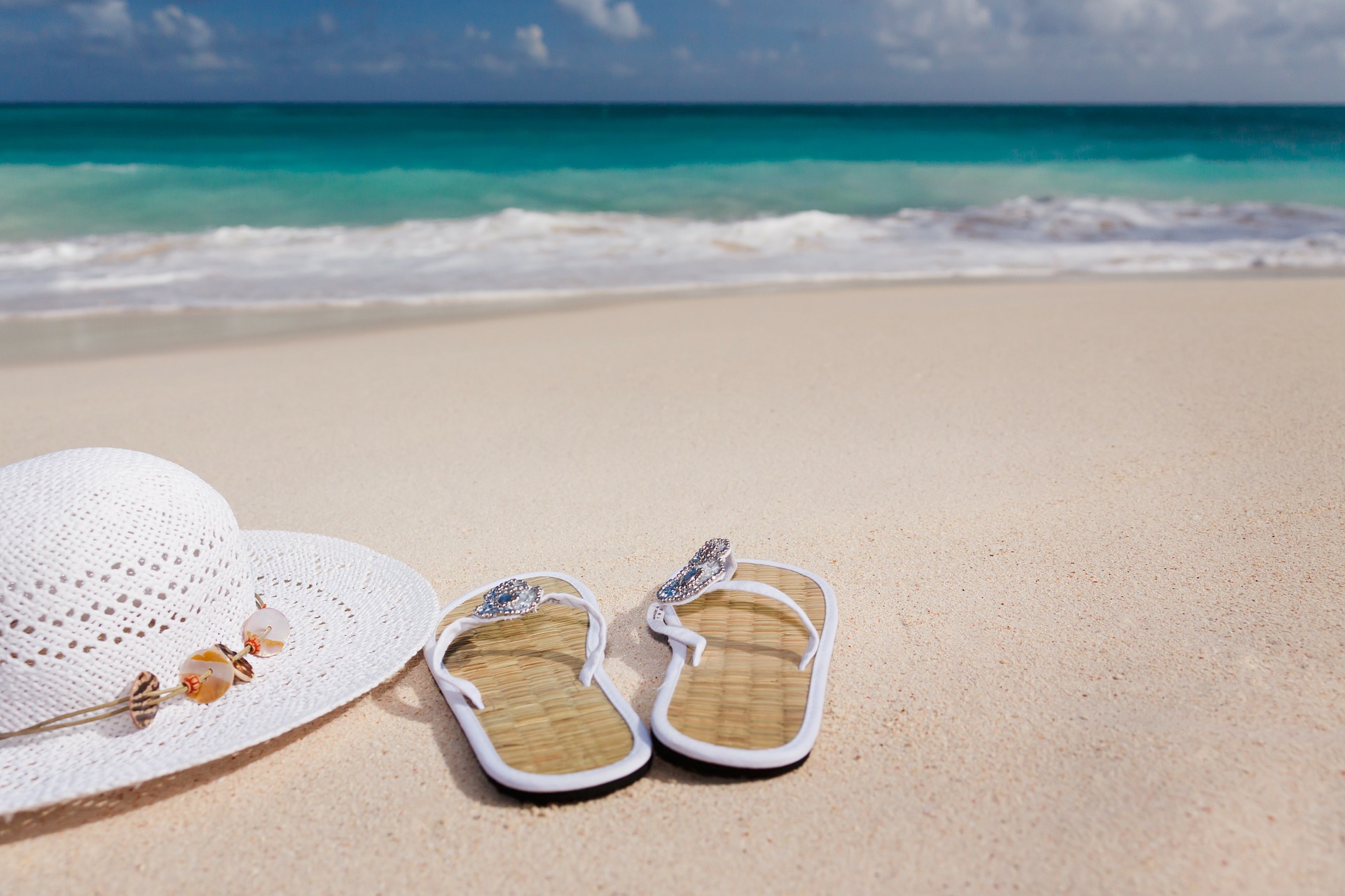 When we travel, we often think of places that are “near” to be countries such as Indonesia, Thailand and Vietnam. Countries like Taiwan, Korea, Japan and Australia are also vacation destinations at accessible prices.

To many Singaporeans, a trip to places such as Boracay, Bali, Bangkok and Taiwan should not cost more than a few hundred dollars. However, these places are exotic destinations for other people around the world. We would balk at having to pay more than a thousand bucks to travel to.

Let’s look at how much these popular travel destinations would cost for someone living on another part of the world. For the purpose of our comparison, we compared the prices of return tickets for economy class flights in August 2017. All prices are in SGD.

Read Also: Do Flight Comparison Flights Really Give You The Best Deal?

Many people opt for the cheapest flight they can find for the dates they want which is often offered by budget airlines. Flights on budget airlines are becoming more common especially for travels to nearer destinations. However, there are also some people that only fly certain airlines such as Singapore Airlines and are willing to pay the higher price.

The price of plane tickets and the long flight duration of travelling to countries in Asia is a big reason why many people in other countries opt to take a long vacation touring these countries in a single “Trip to Asia”.

Why the Vast Difference in Price?

One obvious reason is that longer flight distance and duration will require more resources such as fuel and food provided. Longer flights are also usually undertaken by larger aircrafts and bigger airline companies. A larger aircraft allows for more passengers and cargo area for luggage.

What is provided on board the airplane also affects the price. Budget airlines often do not have in-flight entertainment and meals are purchased at an additional cost.

Read Also: How Budget Airlines Are Getting You To Spend More Than You Should

Donations: How Much of Your Dollar Is Actually Going to The Beneficiaries?
First Jobbers: Here’s Why You May Actually Have More Disposable Money When You Are A Student