Where Does The Money From Fines Go To In Singapore?

In FY2019, the government collected $326 million in fines and forfeitures. 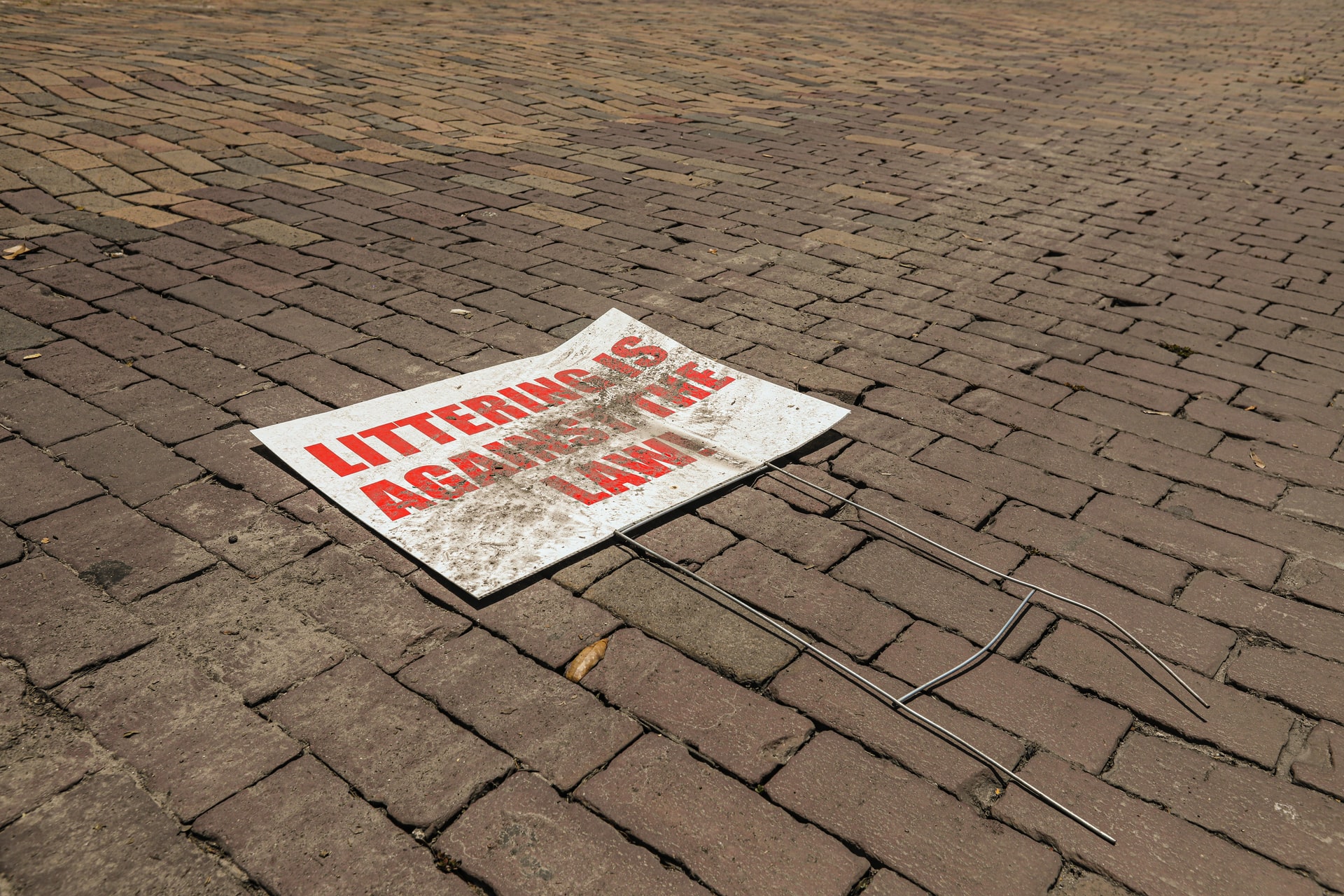 Fines are commonly used as deterrence to enforce rules and legislations in Singapore. A monetary punishment for breaking a law or a rule, fines can be issued to anyone including legal entities. Some examples of fines in Singapore that contributed to our reputation as a “Fine City” includes, being fined for bringing a fruit (durian) on public transport, smoking out of destinated areas, having mosquito breeding on your property and being spotted naked at home.

Fines can only be issued by ministries, statutory boards, and the courts (state organs). With all these fines issued by the various authorities, some of us may be wondering, who and where do all the money collected go to.

Read more: Singapore The Fine City: 10 Offences You Might Not Realise You’re Committing (And The Fines You’d Be Liable For)

Who Collects The Fines In Singapore?

Singapore Police Force (SPF) is not the only one issuing out fines in Singapore. Based on the jurisdiction, the relevant authorities will be the one issuing and collecting the corresponding fines. Similar offences can fall under different authorities. For example, parking fines can be issued by the SPF, Housing Development Board (HDB), Urban Redevelopment Authority (URA) and National Parks Board (NPark) depending on the area the vehicle is parked.

Aside from parking fines, here are some of the common fines Singaporeans may face and the relevant authorities in charge of such penalties.

In the event that a fine is being issued to you and you did not make timely payment to the relevant authorities, you may receive a reminder with an extra monetary penalty for late payment or in the worst case, get charged with an arrest warrant and charged in court, depending on the severity of the offence.

What Happens To The Fines You Pay?

Quoting from Parliament of Singapore, Consolidated Fund forms part of government’s revenue and by extension, fines too.

Based on Singapore Constitution, Article 145, the Consolidated Funds (with the fines) will be given to the Ministry of Finance (MOF) for budgetary usage. For example, if we browse through the revenue breakdown for Singapore’s FY2019 budget, we can see that fines constitutes part of subcomponent of Government’s Operating Revenue, under Fines and Forfeitures.

The amount collected from Fines and Forfeitures was an estimated of $326 million and the eventual contribution to Singapore’s government revenue is less than 0.3%.

5 Romantic Staycations To Bring Your Other Half (Using Your SingapoRediscovers Vouchers)
[Liveblog] Singapore Budget 2021: Live Coverage, Realtime Updates And Commentary