Solid location options available for people who are living both in the east and west side of Singapore. 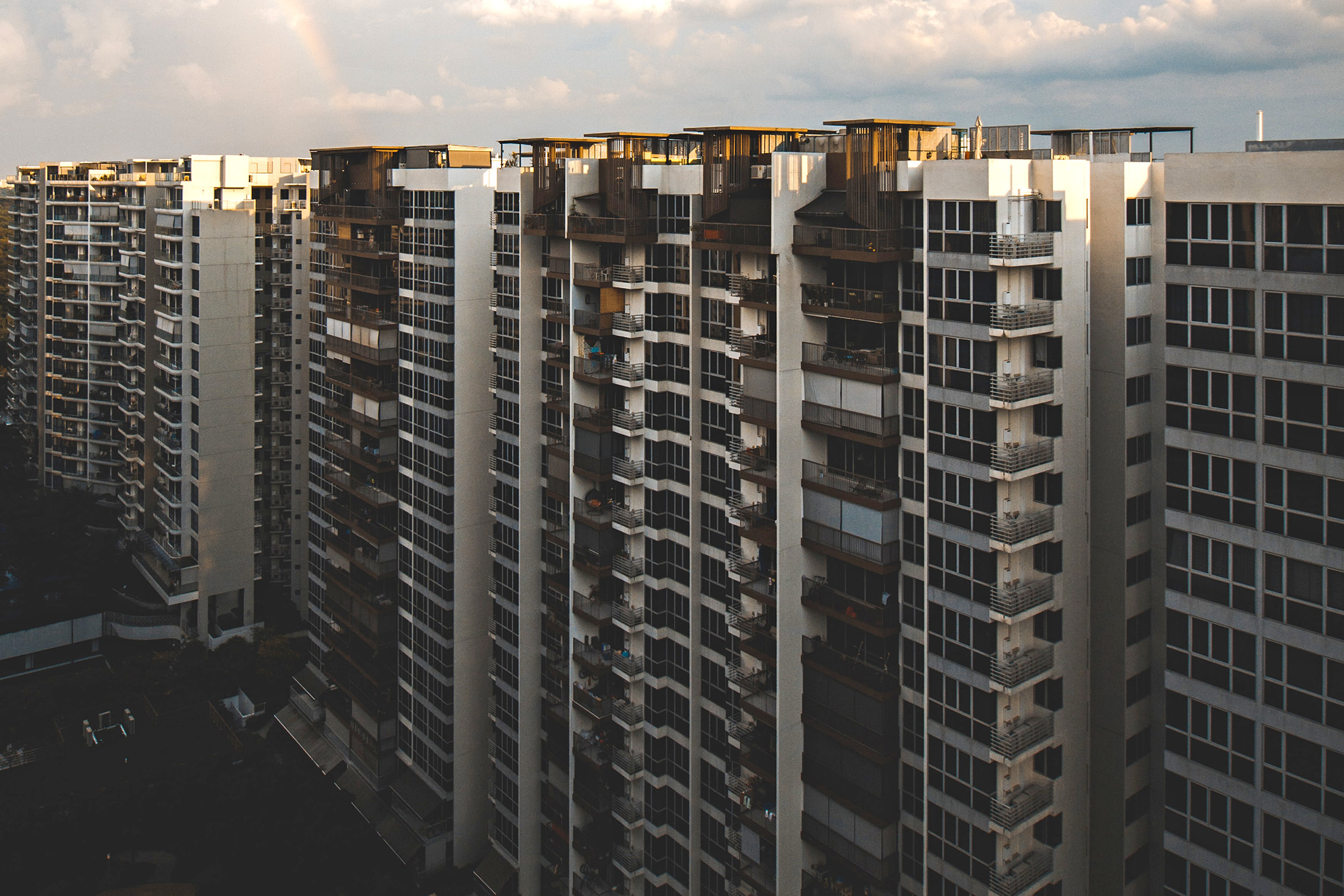 Each year, couples looking to get their first HDB flat and families looking to upgrade to a bigger HDB flat would look forward in anticipation of the Build-To-Order (BTO) launches during the year.

During the February 2020 BTO launch, potential buyers had two locations to choose from – Sembawang and Toa Payoh. For the upcoming HDB BTO May 2020 Launch (this will now be offered in the August 2020 launch), a total of five different locations, situated in both the eastern and western parts of Singapore, are available for application. In total, there are 3,910 units are available.

Since 2011, Pasir Ris had not had a BTO launch. In fact, before 2011, new HDB flats have not been constructed in Pasir Ris for almost a decade. A quick drive through Pasir Ris would make you realised that most HDB flats in the estate have been built using bricks, which was the preferred building material during the 1980s and 1990s. What this means is that this BTO launch is likely to be heavily subscribed for many young couples who have grown up in Pasir Ris. 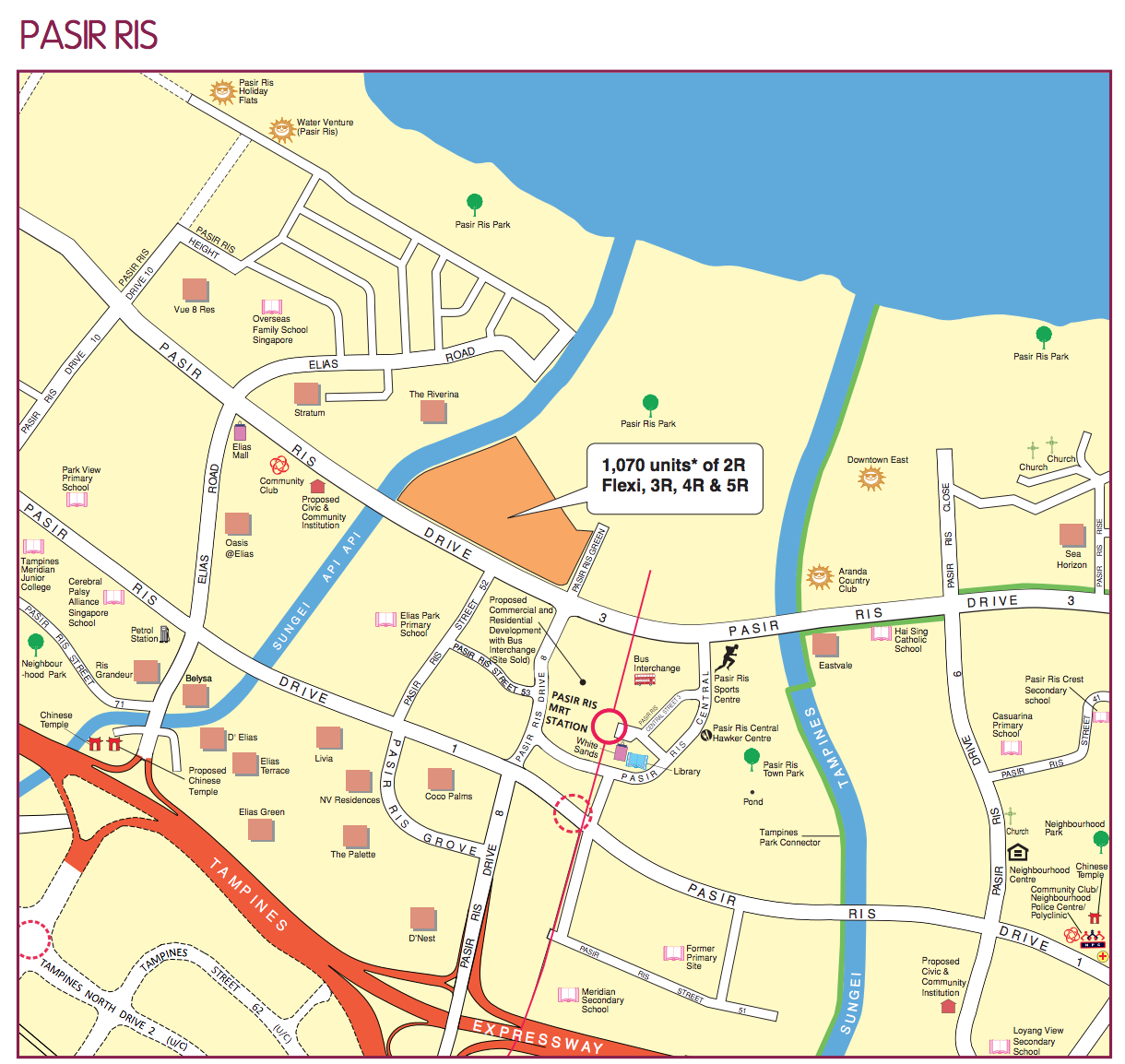 Conveniently situated within a 5 to 7-minute walk from Pasir Ris MRT and bus interchange, this location has the added advantage of being located beside Pasir Ris Park.

Pasir Ris is a fully developed town, which means that amenities such as schools, supermarkets, shopping malls and sports facilities will not be lacking. You can choose from 2-room, 3-room, 4-room and 5-room flats in this development, so this likely to appeal to both young couples, larger families and older Singaporeans looking to right-size. 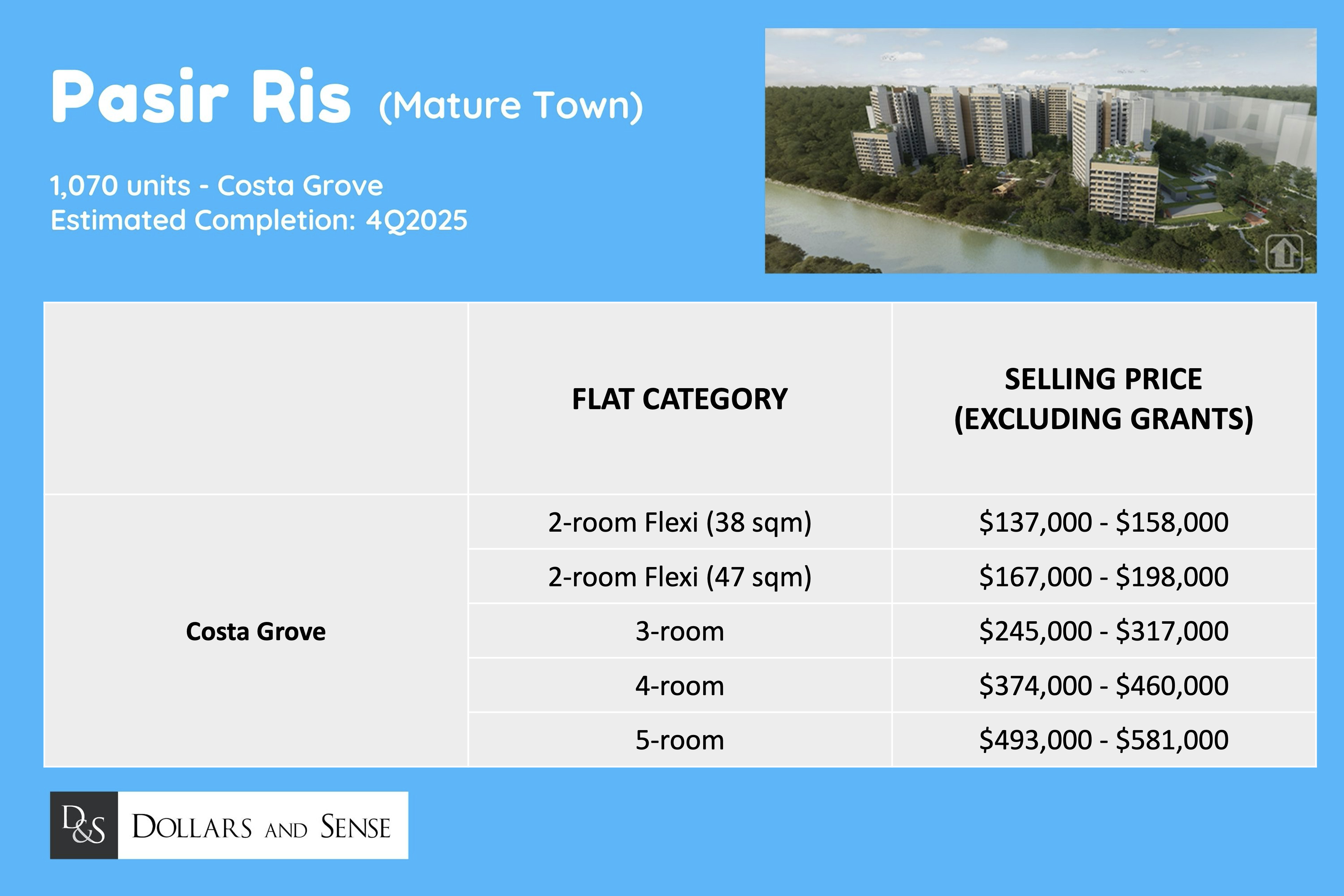 * This figure is combined with the later units brought from the August 2020 batch.

For those who are staying in the east but who are not in love with Pasir Ris, the BTO launch in Tampines could be a viable alternative to consider. 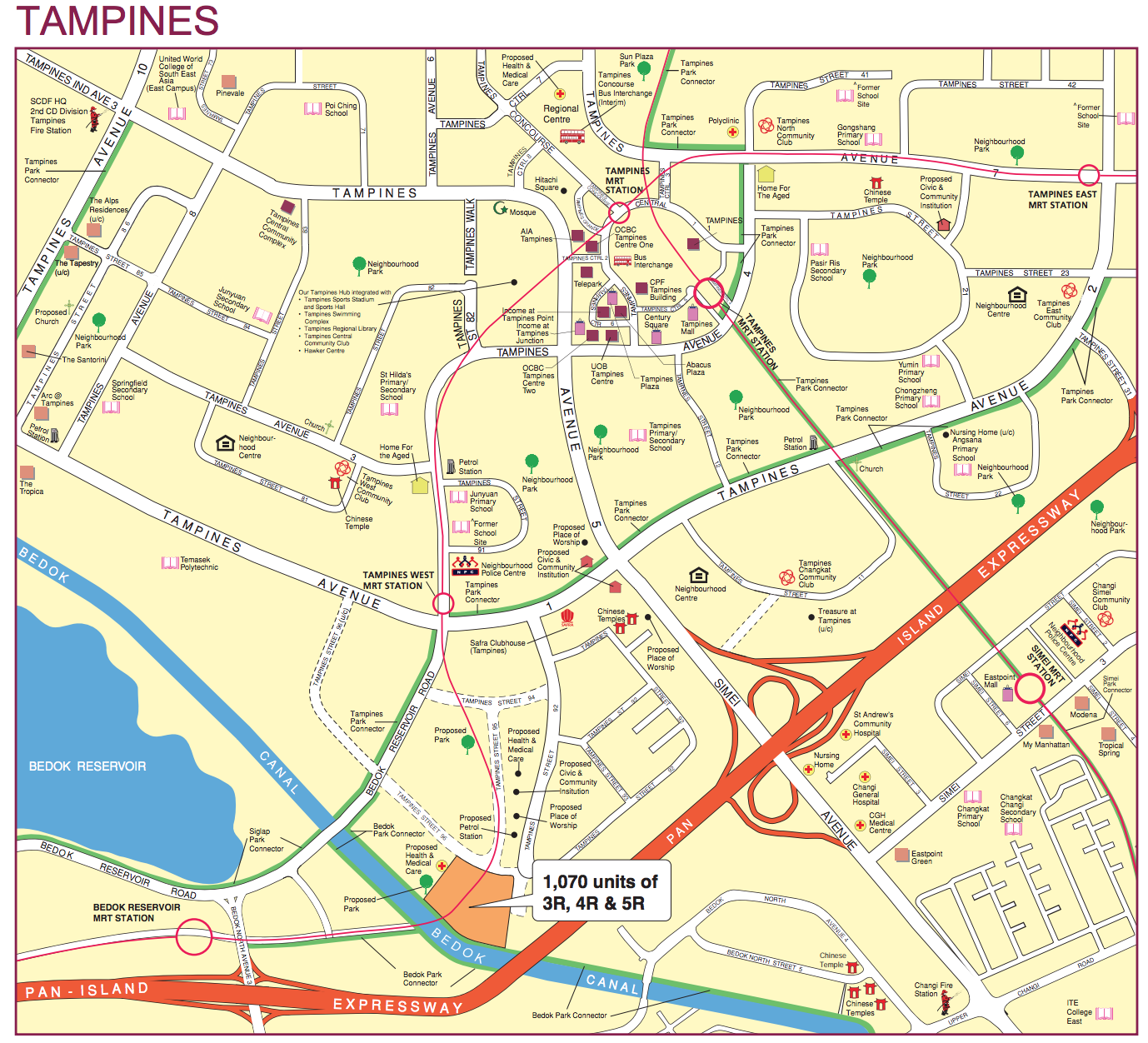 Firstly, it’s worth pointing that Tampines is a huge town with new BTO developments launching regularly. For this upcoming launch, the development site is situated close to Bedok Reservoir and also along the PIE. An overhead link bridge above the expressway connects you to Bedok, where you could enjoy a (long) walk to places like Bedok 85 market.

Within the Tampines vicinity, you would need to take a bus to bring you to Tampines MRT or Tampines West MRT stations for your regular commute to work each day. The location certainly isn’t the most convenient, but some people may prefer that it’s situated away from the busy town centre. 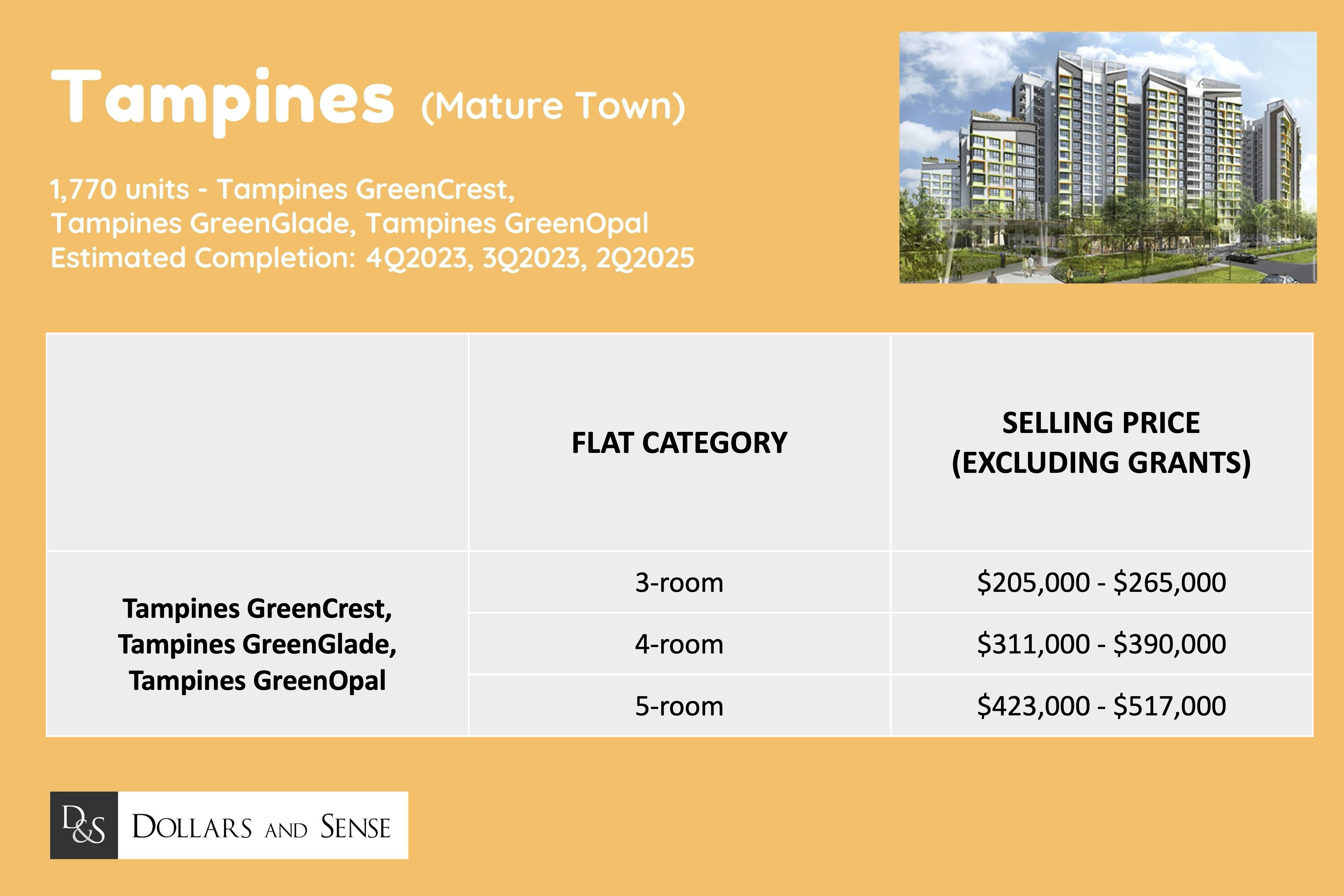 For those who are staying in the West, Choa Chu Kang is a popular town to be living in with an LRT system in place. While it’s technically still classified as a non-mature estate, the town is already well developed, with multiple malls, eateries, sports facilities and schools for residents to choose from. 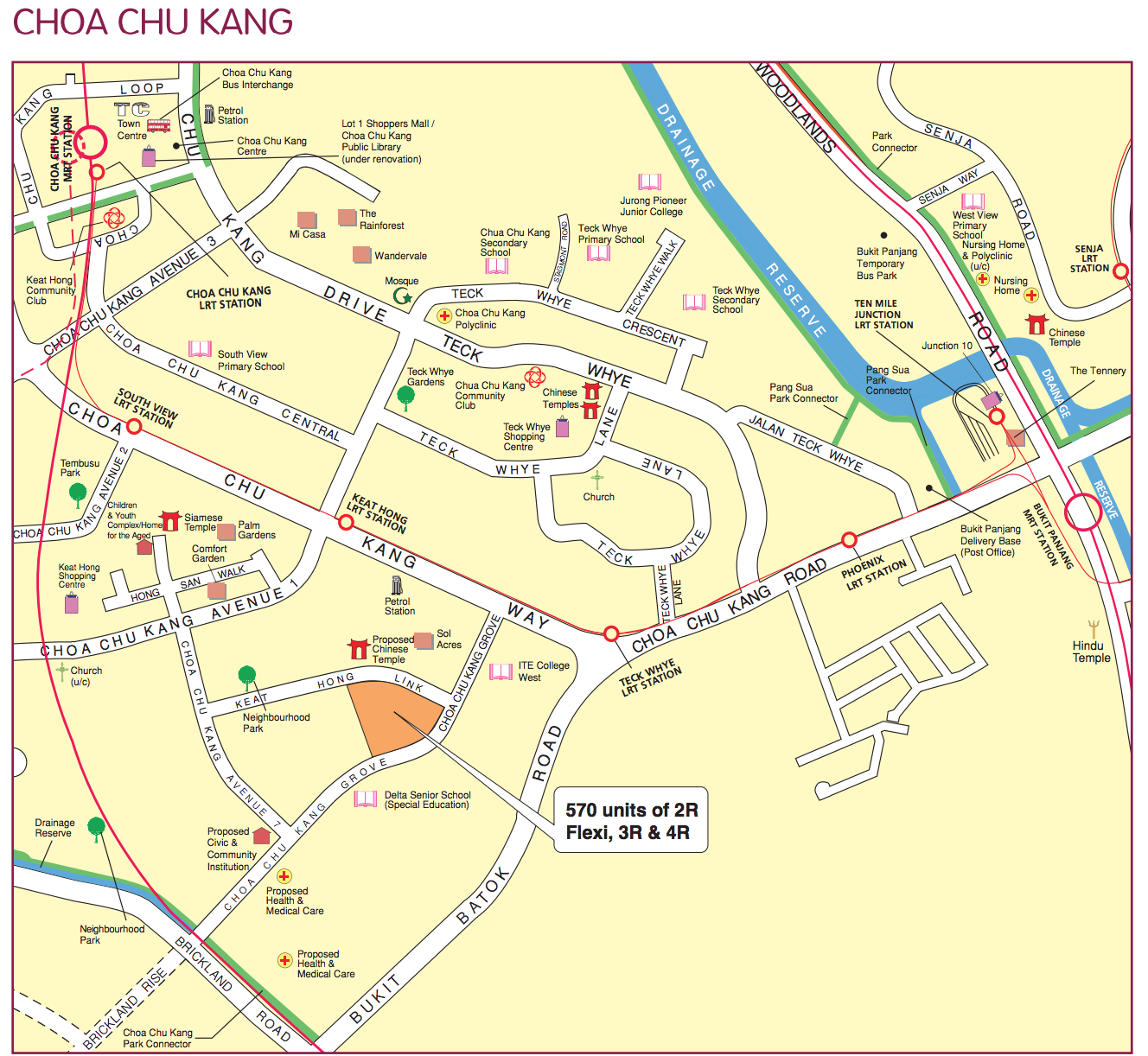 For those who are unfamiliar with Tengah, it’s a new town which only saw its first BTO launch in November 2018. Tengah is also the first new town in Singapore for the past 22 years, since Punggol.

Similar to Punggol more than two decades ago, what this means is that you will not enjoy the amenities of a developed town when you first move in, as compared to most other towns in Singapore. On the flip side, once Tengah fulfils its potential, early homeowners will be able to enjoy capital appreciation as the town slowly matures, similar to Punggol a decade ago. 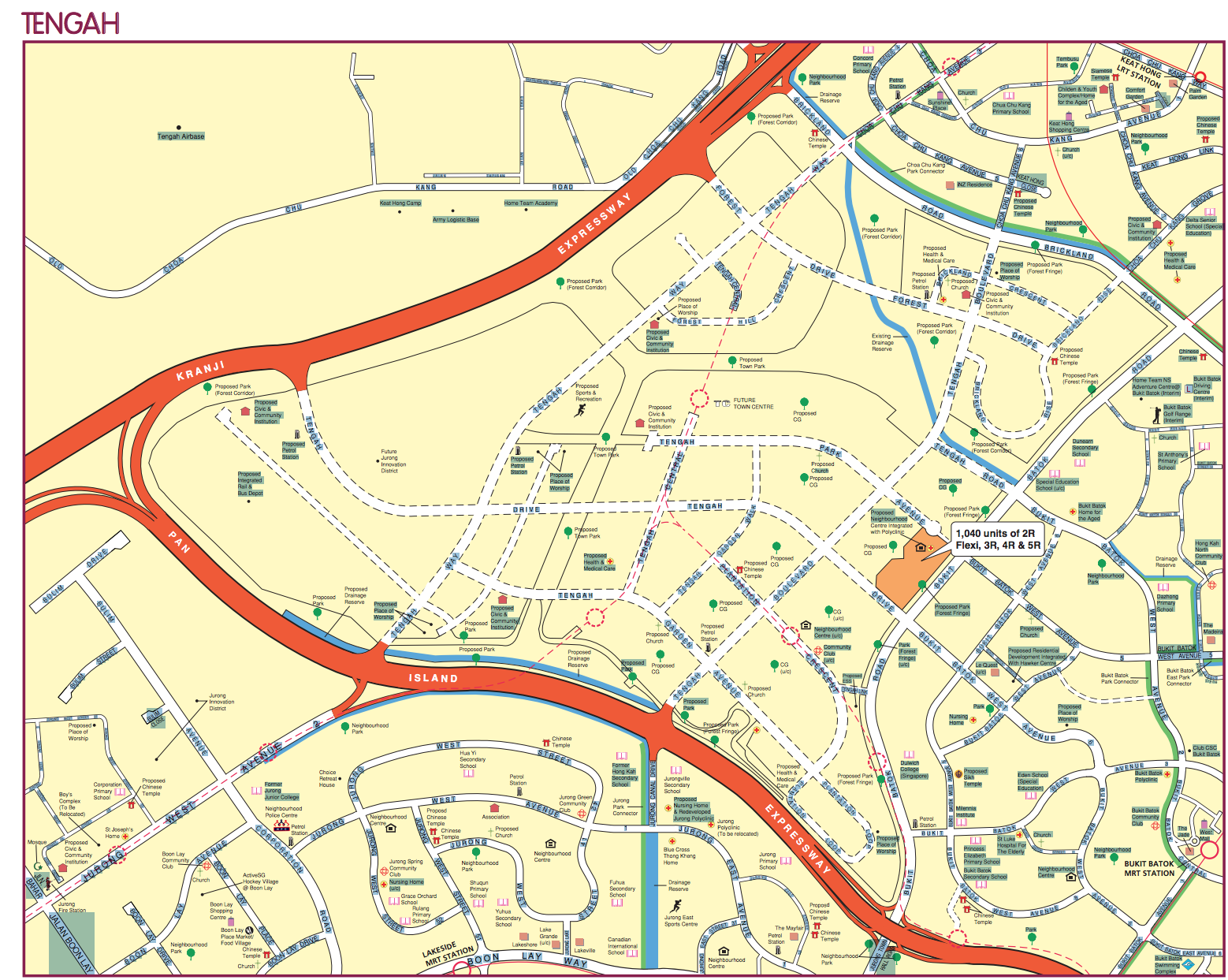 There isn’t much for us to comment. Being a new town, the development is surrounded mainly by other yet-to-be-built buildings. These include a proposed neighbourhood centre with an integrated polyclinic, a proposed park and a proposed hawker centre. 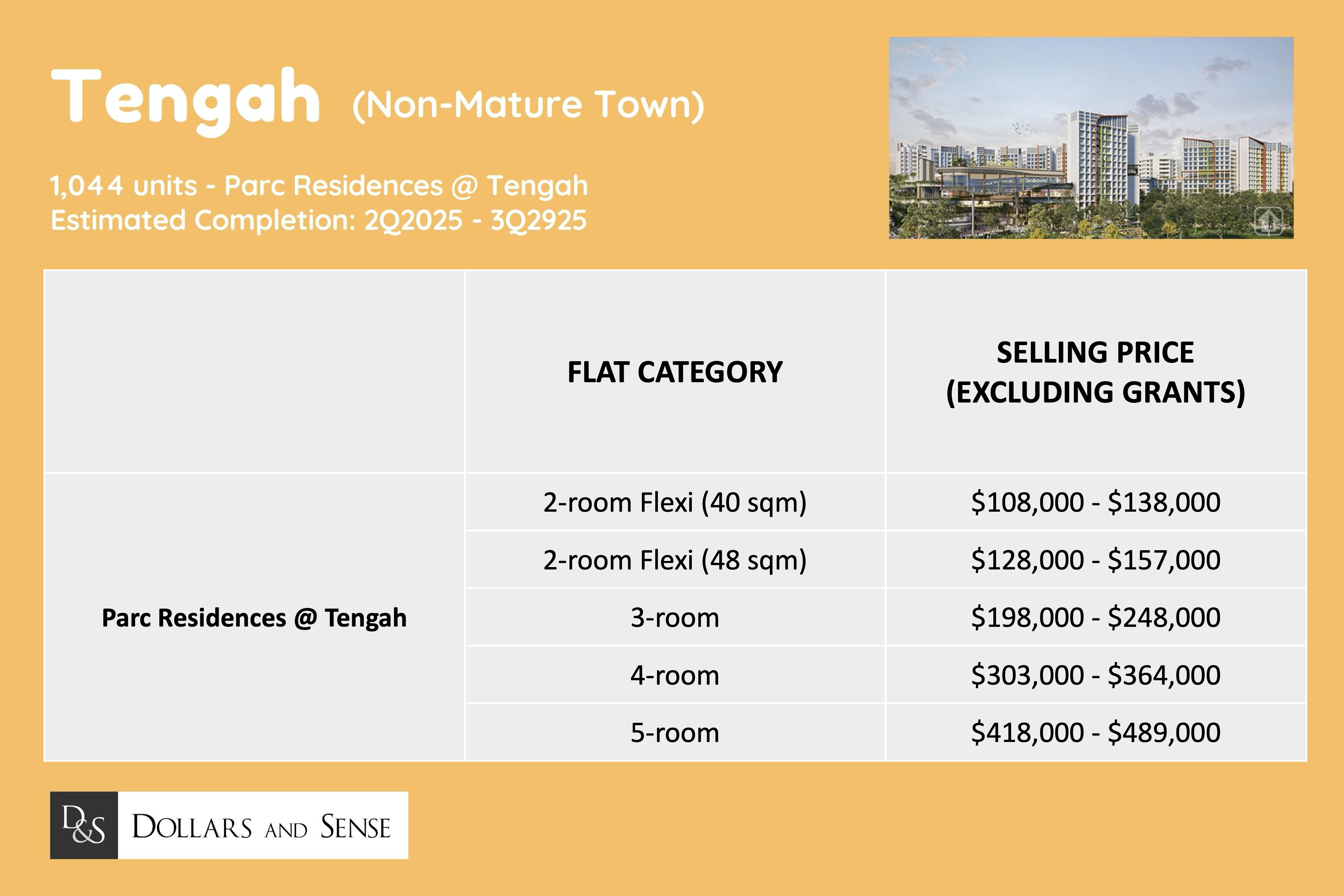 The first of its kind, the first batch of assisted living flats will be introduced in Bukit Batok. These assisted-living flats are meant to serve Singapore seniors and will include additional services such as 24/7 emergency response and an on-site community manager to help facilitate social interaction and referral to care services for residents. There will also be communal spaces and facilities on each floor for residents to socialise. 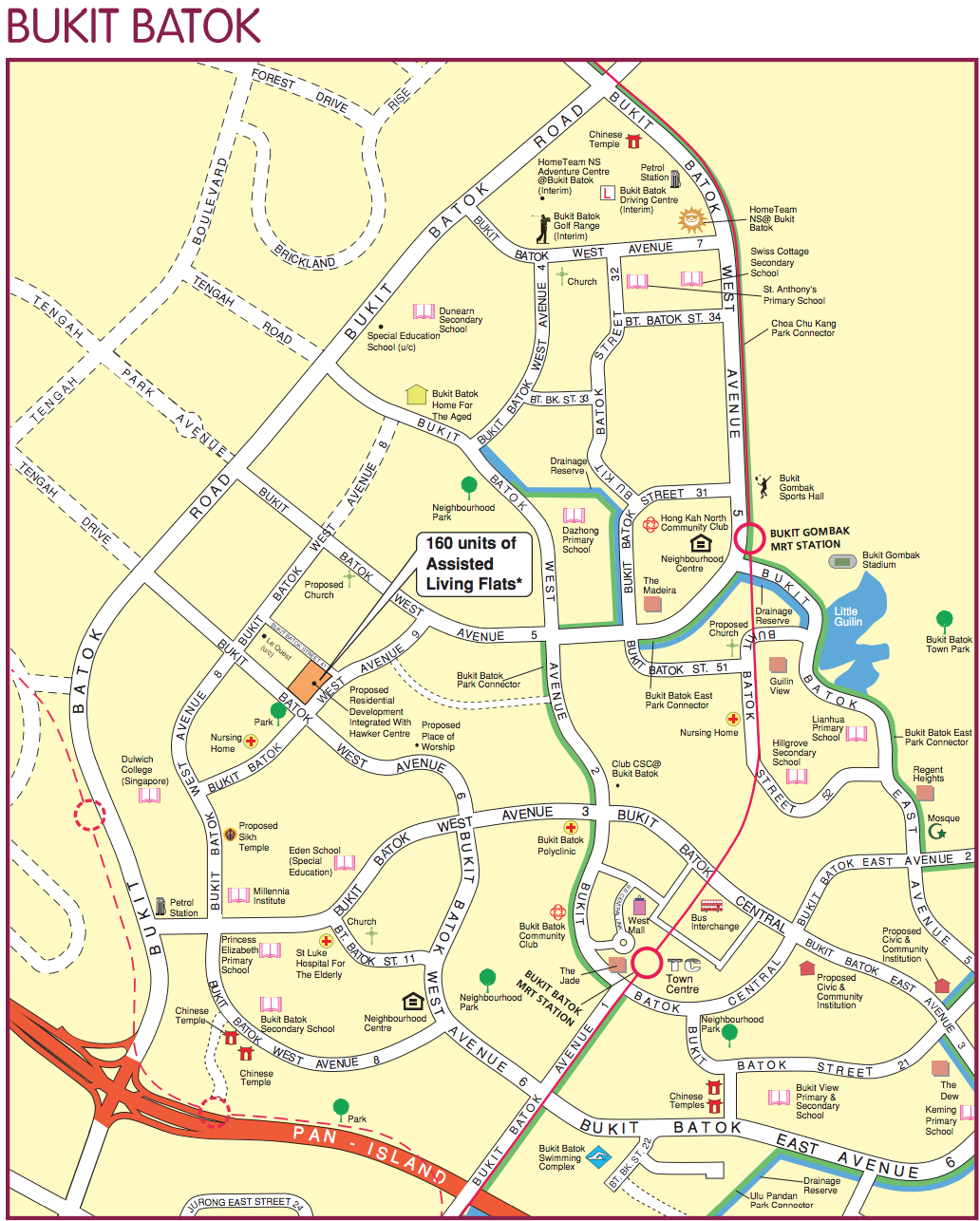 While further details of the assisted living flats are to be released, what we do know is the location for this first batch of flats. Situated at Bukit Batok, this development is a short bus ride away from Bukit Gombak MRT Station. It’s also beside Le Quest Condo, which is a mixed development comprising of residential and commercial units.

A Mortgage Is Likely To Be The Biggest Loan You Take In Life. Here’s Why Many Singaporeans End Up Overpaying For It, And What You Can Do Instead
Guide To Using PropertyGuru Finance To Help You Find The Dream Home (That You Can Afford)