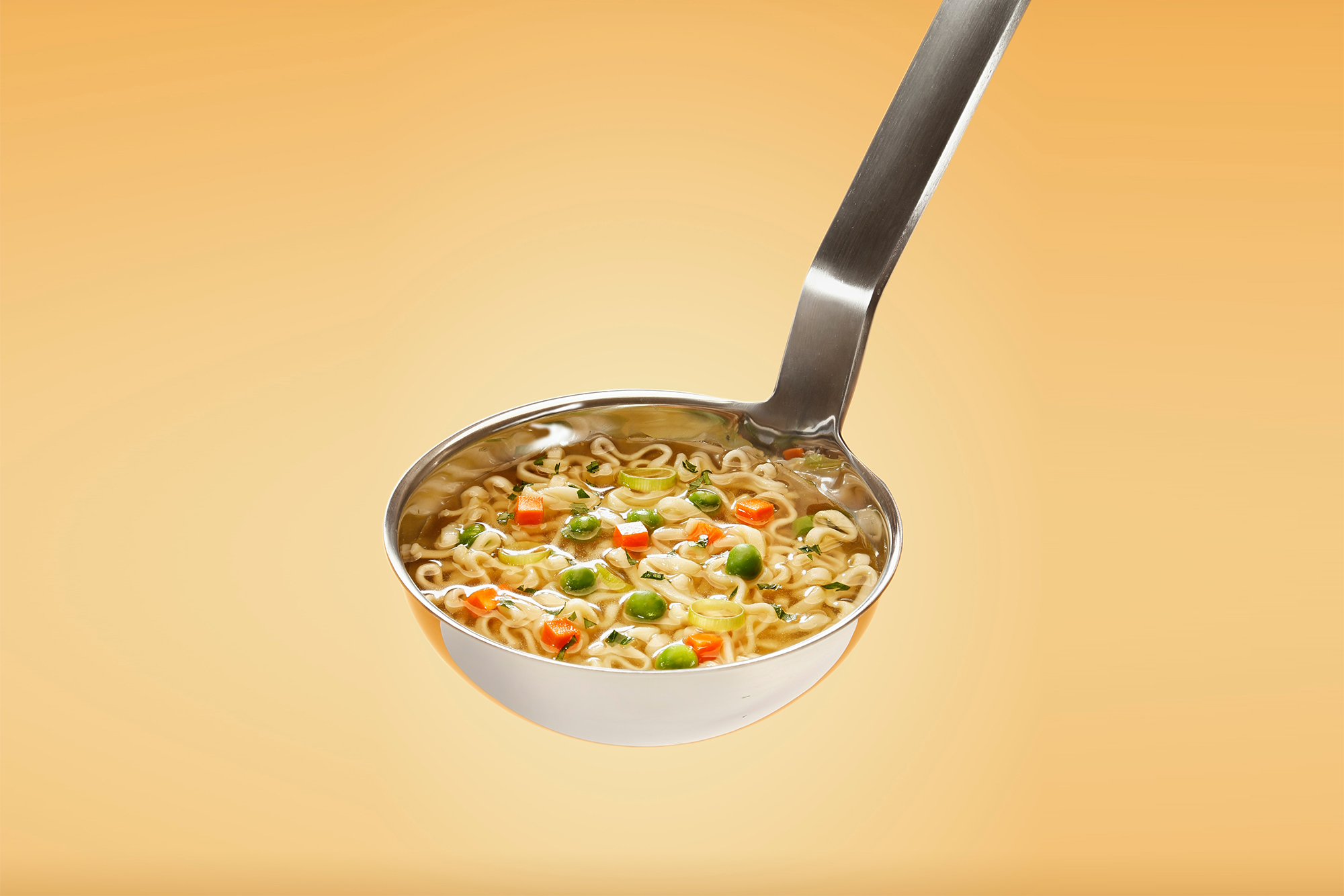 The Indomie has grown beyond just a global instant noodle brand and spilled into pop culture. An Indonesian designer created a pair of Nike Air Jordan with a design similar to Indomie’s packaging and there are even bags shaped like an Indomie packet that you can tote around.

Here’s how the humble brand that started in 1972 and grew to a food icon worldwide.

In 2009, Indofood, the parent company of Indomie, opened a factory in Egypt. In 2014, Indofood set up a factory in Turkey, a highly-populated country of 78 million people. The company targeted emerging markets across the Middle East to spread its influence and branding overseas.

At that time, Anthoni Salim, chief executive of Indofood, was even quoted as saying that Turkey is seen as a bridge to enter the European Union market.

Indonesia has the world’s largest Muslim population. In a report by the Asian Nikkei Review, it is reported that this demographic gives Indofood an advantage in Middle Eastern countries such as Turkey, as 99% of the population is Muslim and will be open to trying Indomie, a halal product.

Turkey is now one of Indofood’s hottest markets. Introducing the brand to the Middle East and opening production factories in Syria, Saudi Arabia, Turkey, and Egypt have helped spread the name of Indomie and contributed to Indofood’s growth.

Read Also: 10 Food Discount Apps Every Singaporean Foodie Should Be Using To Save Money

#2 Eventually Introducing The Brand To Europe

Besides occupying a 72% market share within the Indonesian instant noodle market, Indomie also expanded their presence in Europe, even though European countries are not part of the top 19 in terms of global demand for instant noodles.

Perhaps partly due to the influx of migrants to Western Europe, Indomie is now the market leader in several European countries in the instant noodle division. There is even a dedicated website for UK residents to get their Indomie fix.

It is no secret that Indomie is an affordable staple for many, such as college students. For Indonesian students who study abroad, Indomie is also a key food to remember home.

Indomie is also very cheap in Africa too. Many years back, Indofood formed a Joint Venture company along with Tolaram Group. Indomie was introduced to Nigeria in 1988 and the first production factory was established in 1995.

Because the noodles are sold in Nigeria at such a low cost of 18 cents, more than 4.5 billion packets of Indomie is sold every year, grossing more than $1 billion in revenue.

Nigeria is a country which has the most extreme poor people in the world. This means that the very low cost of Indomie is an affordable option for the lower socio-economic population in the country. Today, the company now owns three factories in Nigeria.

There are more than 100 different Indomie flavoursto suit the taste buds of consumers from different countries and palates.

In 2014 and early 2015, Indomie introduced two new flavours — Soto and Chicken Curry — just for the Malaysian population, 75% of whom prefer soup instant noodles. Photos posted on social media about emerging food fads such as Indomie onigiri and doughnuts have also raised the brand of Indomie.

Read Also: How Much Money Can You Save By Choosing House Brands Over Name Brands

Trying Indomie For The First Time?

You also have the adventurous person who will attempt an “ASMR Spicy Indomie Mi Goreng Mukbang” where they will chow down 10 packets of spicy Indomie to the viewing pleasure of viewers.

If you haven’t already tried Indomie, perhaps you would give these noodles a try and see what’s the deal with this worldwide craze.

Read Also: How Do Budget Shops Such As ValuDollar Earn Money If Everything They Sell Is So Cheap?

7 Subtle Sales Techniques Don Don Donki Outlets In Singapore Use To Get You To Spend More
How Much Does It Cost To Host A 21st Birthday Party In Singapore?