Is Your HDB Home Really An Asset?

Is a HDB flat a good “asset” to invest in? 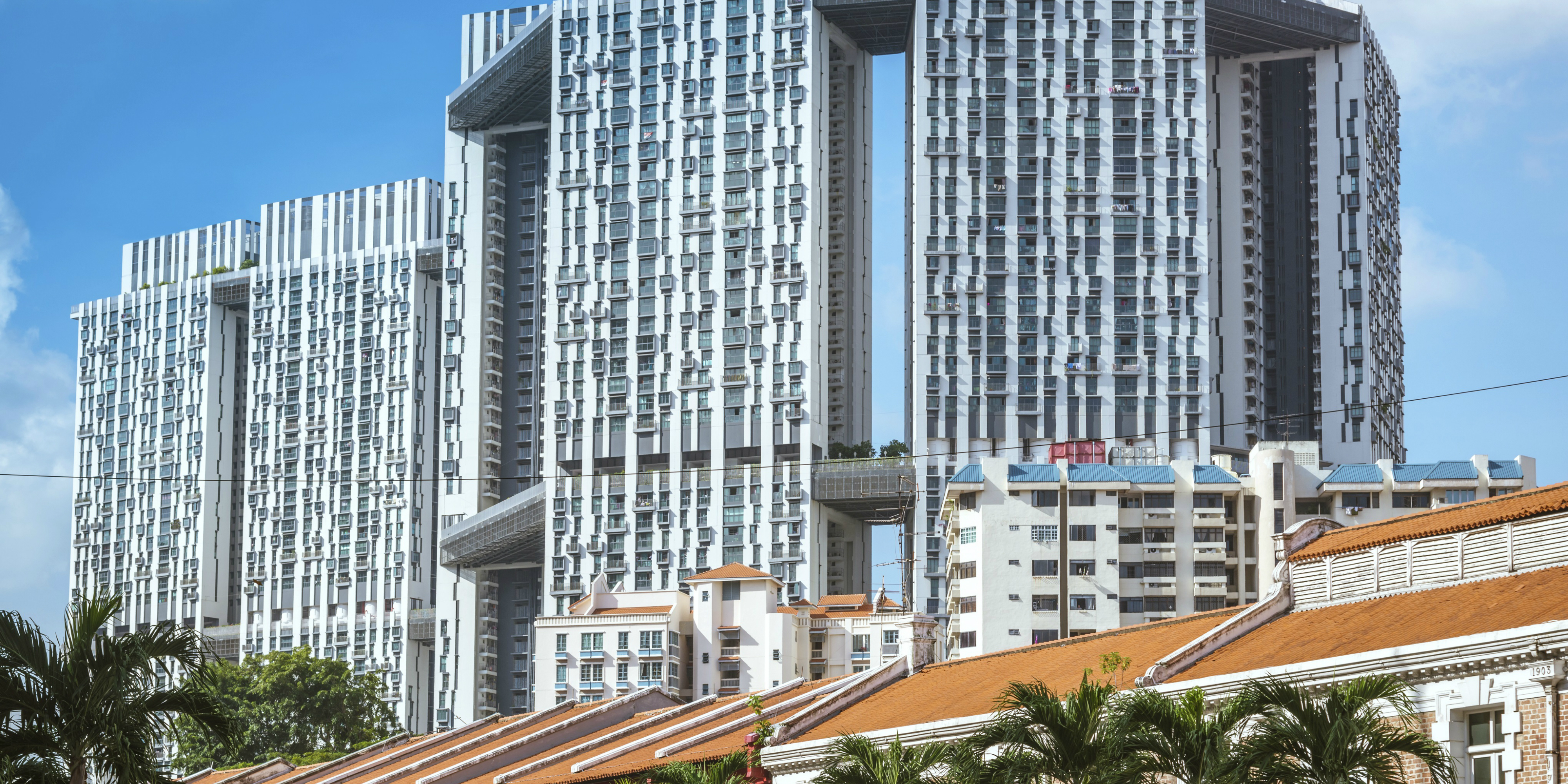 Over the past few weeks, discussion over the intrinsic value of a HDB flat has surfaced. The discussion started after a couple of posts made by Minister of National Development Lawrence Wong. You can read the posts on his Facebook page.

Opinions are divided over what a HDB flat is, and more importantly, what it isn’t, from a financial standpoint. During our parents and grandparents generation, a HDB flat was seen as an appreciating asset, given the fact that the Singapore government introduced the “Asset Enhancement Scheme” as a key cornerstone for nation building.

The idea was that when you buy a HDB flat, you are not only buying for yourself a home, but also an investment asset which has a value that will increase over time.

The scheme worked, since you would be hard press to find older Singaporeans who have not financially benefited from a valuation standpoint when buying a HDB flat.

A HDB Flat Is An Asset

This has given rise to the misconception that a HDB flat is an asset that Singaporeans should fully exploit as an investment asset. This (unfounded) advice continues to prevail today as older family members with good intention advise the younger generation about how a HDB flat, or property in general, is a “sure-win” in Singapore.

We have written extensively in the past about why older Singaporeans love investing in properties and why young Singaporean should not assume property investing will work for them. You can read the article to understand our reasons.

Properties Are No Longer A Sure Thing

In general, properties have always been a good financial asset when it comes to keeping track of inflation, or growth in a country. When a country does well economically, property prices tend to go up. This can be seen in many fast-developing nations such as Hong Kong, South Korea and of course, Singapore.

Moving forward however, it has been widely accepted that future growth for Singapore is no longer going to be as rapid compared to the past. As such, Singaporeans can no longer expect similar kind of across-the-board profits from their humble HDB flats. The days when you can blindly buy a HDB flat expecting that you will make a sizeable profit in the future is no longer there.

But I Can Still Make Money With My HDB Flat Right?

Yes, it’s true. Though we don’t think HDB flat can be considered a prime asset these days, a HDB flat is still a useful “asset” to own.

Firstly, we all need a home. Unless you want to be renting a place in Singapore for your entire life (which doesn’t make financial sense), you need to buy a home. In Singapore, a HDB flat is the most affordable way to do so.

Think of your HDB flat as a “necessary asset” that you need. Our views on whether a HDB flat is a good “asset” to own is secondary to the fact that we need a place to stay in anyway. Whether it’s appreciating or depreciating in value as an asset comes only after that. If you don’t own your own flat, you will need to fork out money to rent a place instead anyway. Either way, you will spend money so it may as well be for your own home.

Read Also: Why We Bought A HDB Resale Flat

Typically, an asset is something that can help you make money, or generate passive income. In that regards, a HDB flat may fulfil both of these criteria.

If we assume that you and your spouse have done well in your career and are able to afford a condominium unit to live in, then a HDB flat immediately becomes a prime asset that you own. You can rent it out for passive income or sell it to make a profit. By that reasoning, it would be incorrect to not at least consider a HDB flat as a potential asset.

In a previous article, we mentioned about why we don’t think it’s wise for Singaporeans to be overpaying for an older resale flat, especially with the misconception (once again) that older HDB flats will enjoy en-bloc in the future. But how shall we view them as assets?

For starters, we need to think of any HDB flat that we buy as primarily a home first. We should ask ourselves the simple but important question of how much we are willing to pay for a home that has less than 50 years of lease left that we will not be able to pass down to our children. Should the price be half of what new flats are, or should it be more, or less. A potential homeowner needs to decide this for himself.

From an asset standpoint, the best way to think of old HDB flats is to view them in a similar way to how businesses invest in a new machine. Companies do not expect machine that they buy to last them indefinitely. Hence, they pay a price that is no more than what they think they can get out from the additional output they will receive from the machine.

By extension, all HDB flats likewise have limited lifespan as an investment. For newer flats with 99 years lease, this is less of an issue. For older flats with lease of less than 50 years, this needs to be considered more thoroughly.

To conclude, a HDB flat can certainly be considered an asset since it has the potential to generate returns for its owners. From an asset standpoint, we must consider that it also has a limited lifespan, rather than for it to hold its value perpetually. Yet, we must not forget that the primary role of a HDB flat is to first serve as a home for its owners, with the ability to monetise being a secondary function.

Read Also: Why You Should Choose (Wisely) To Spend Less On Your First HDB Flat

Why Your $25,000 Renovation Budget Is Unlikely To Get You The “Stunning Dream Home” Advertised
Is HDB Policy “Unfair” Towards Private Property Owners In Singapore?