Have Home Prices Fallen Enough To Be Affordable For Us? 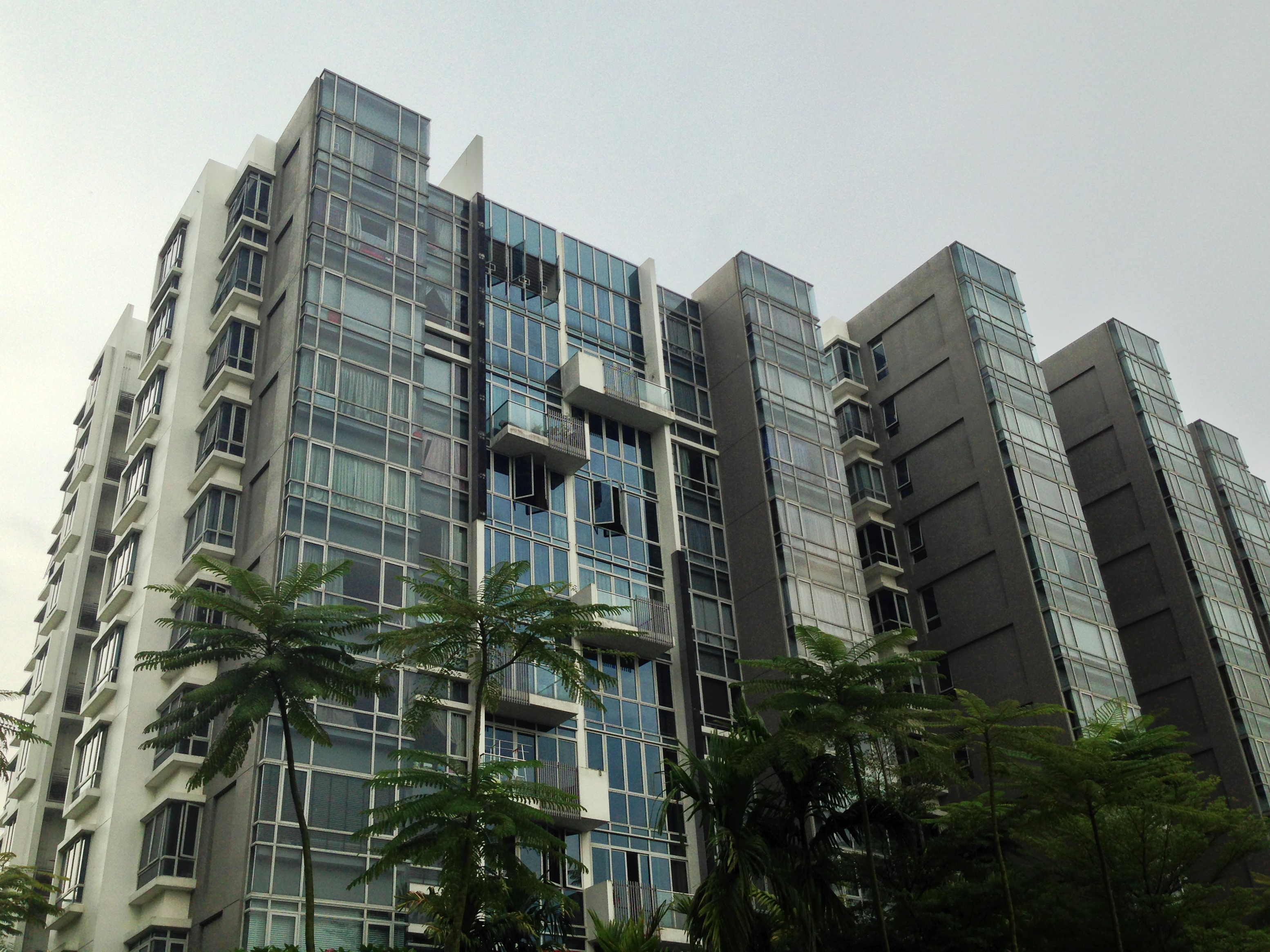 On the back of regular reports in mainstream papers about the softening property market and commentaries by industry experts about the urgent need to remove some of the property cooling measures, we decided to look into whether home prices have fallen in Singapore.

First, we look at how much today’s prices compare to the past. For simplicity sake, we’ll use the Singapore’s Real Estate Exchange as a guide and will take the prices in 2006 for no reason other than the fact that the exchange only provides data for HDB flats from that year onwards.

These percentage increases have already accounted for the “slump” in prices from its historical highs in 2013 and 2014.

Also Read: Budget 2016: Why The Non-Removal Of Property Cooling Measures Was The Right Decision

Ok, So How Much Have Prices Actually Fallen From Its Highs?

The next thing we can calculate is how much prices of the individual property types have fallen since their peak.

Prices have been falling, but these decreases have not even made a dent in the overall increases property prices have seen in the last decade alone. They are still sitting on pretty profits upward of 100%.

Further, the ability of property developers to hold out or use loopholes in government policies to hang on to properties rather than lower prices underscores the fact that the property market is not in the doldrums. And that there is much more room for prices to decrease. We think the government was right not to ease any of the current property cooling measures. Doing so might have been seen as bending to the wills of the property developers.

Also Read: How Property Developers Are Bypassing The Qualifying Certificate Regulations And Holding On To Unsold Units

Does This Mean That The Property Cooling Measures Have Not Been Effective?

Far from it. The cooling measures probably helped avoid a meltdown in the property market.

Prices would have gone even higher and a bubble might have burst causing widespread mayhem for laypeople. Many people, having not seen this crisis, would easily forget the government’s role in averting this crisis.

A property bubble bursting would have seen many people losing their homes as banks call for top ups when their home values dropped. For example, a home that cost $1 million in a property bubble could see its value drop to $750,000. The owner could have stretched himself to provide his family a dream home and taken up to $800,000 in loans. Once the bubble bursts, the banks would immediately call approximately $200,000 in top ups. We don’t think many people can cough up such an amount on short notice, and this home would have been seized by the bank in a worst-case scenario.

Are Homes Affordable Then?

Considering we’re speaking about affordability, let’s just concentrate on the figures for HDB as other segments of homeowners may portray steeper elasticity of demand.

Based on 2006 to 2016, prices have gone up a whole lot. Or more precisely, a price increase of 92% for HDB flats. For the same period, from 2006 to 2015, real median wages have gone up 26.4% only. Further, wages are in smaller denominations and may not necessarily be a good gauge for how much prices should increase.

Being that median wages are at $3,949, and we use a rule of thumb for home prices to be roughly 5 times your annual combined gross monthly income (note investopedia’s rule of thumb is 2 to 2.5), median wage earners should be buying homes that cost $473,000.

Comparing this figure against latest market prices, this would mean that median income earners may not be able to afford 4-room flats in over half the locations in Singapore currently. You have to start questioning affordability when even after doubling what investopedia recommends we spend on homes, a household with two median income earners cannot afford a 4-room flat in half the locations in Singapore.