Cheatsheet: Which Is The Best SIM Only Plan in Singapore?

It isn’t as straightforward as you think. 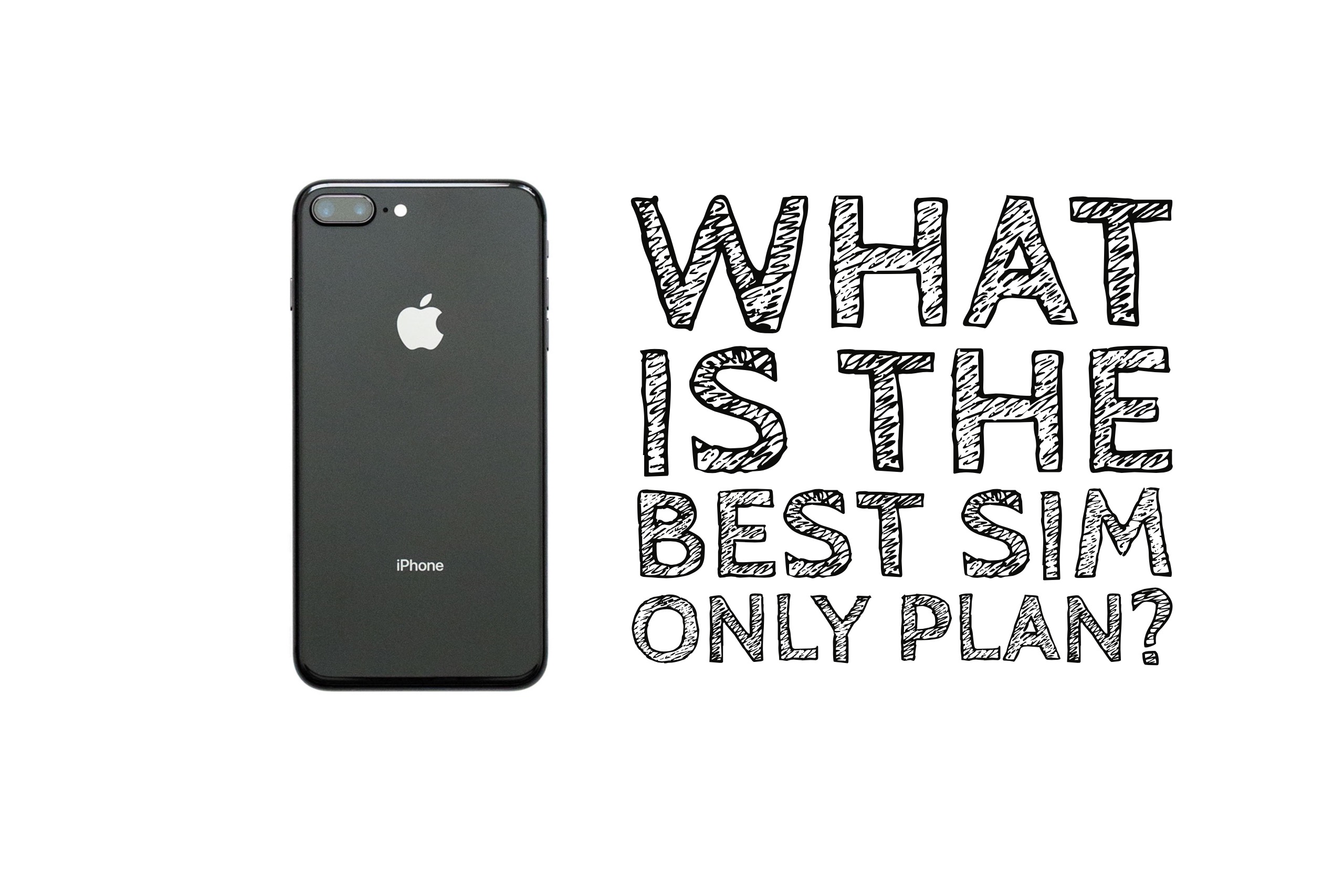 Update: Since this article was published, there are new plans and companies in the SIM-Only market. Please refer to this article for the most up-to-date comparison.

A few weeks ago, we wrote about whether it makes financial sense to buy your next iPhone on Circles.Life interest-free instalment plan. In the article, we suggested that while Circles.Life SIM only plan appears to deliver better savings compared to traditional handset subsidy plans, the savings isn’t as significant when it’s compared to its other SIM only plans peers offered by other telcos.

There were some comments in our previous article as we only compared between Circles.Life and Singtel. In addition, we also used the additional 2GB Singtel WiFi as part of our comparison, which many felt was not an “apples-for-apples” comparison.

As such, we decided to do a much more detailed comparison in today’s article. We will compare the SIM only plans in Singapore among all four telcos.

One of the biggest difficulties for comparing plans is that telcos do not offer the same exact plans, even among SIM only plans.

To help us assess which are the best SIM only plans, we will base our comparison on common needs that users have. These include talktime, free-incoming, caller ID and of course, data.

For our comparison, we will be excluding any promotions and discounts. Price are inclusive of GST.

You are not addicted to your mobile phone. You only use it during your daily commute, and the times when you are stuck in an MRT breakdown. Your telecommunications needs are minimal. * The Circles.Life base plan offers 4GB and an additional 2GB if you port-in a number from an existing telco. You can read up more about this process on their website.

From a cost standpoint, M1 is the cheapest at $27.12 per month. However, it offers only 2GB of data compared to Singtel and StarHub (3GB) and Circles.Life (6GB).

Despite being the 2nd cheapest plan, Circles.Life is able to offer much more data at 6GB compared to Singtel and StarHub (3GB).

You need data and the handset subsidy plans are too expensive given your heavy usage. You choose a SIM only plan so that you can use more data without spending too much money each month. From a cost standpoint, Circles.Life is the cheapest at $42 per month for 8GB.

M1 provides the most data at 10GB for $48.52. This is cheaper compared to both StarHub and Singtel, which charges more for less data (8GB). Circles Life charges $6 less, but gives 8GB instead of 10GB.

Though the most expensive plan among all, StarHub provides unlimited talktime and unlimited weekend data. So this is a plus point for those who look at either of these perks.

What Happens If You Opt For 12-Month Contract?

Both Singtel and M1 allow users to opt for 12-month SIM only contracts. Additional benefits are provided for those who sign up for such a plan. The SIM only purists will claim that this is an unfair comparison, as we are now comparing between no-contract plans and contract plans. But the fact remains that if you were intending to hold a plan for 12 months, then it would make no difference between whether you are on a contract or a non-contract plan.

Neither StarHub nor Circles.Life offer 12-month contracts, even if you want to opt for them. From a cost perspective, Singtel and M1 are almost identical with Singtel edging out with slightly more talktime (150mins vs 100mins).

StarHub is now the most expensive SIM only plan, in spite of offering the least amount of data. They do offer unlimited weekend data so this could be a plus point to some extent for their users.

Though Circles.Life offer a solid value-for-money SIM only plan that appears superior compared to other traditional telcos, their value proposition doesn’t appear to hold if you are a user who intends to stick to his/her telco for 12 months.

If you are sticking to a telco for 12 months, then both Singtel and M1 are able to offer slightly lower price for an equally reasonable bundle of data.

StarHub appears to be slightly more expensive than the other telcos. However, a like-for-like comparison is difficult because it provides unlimited weekend data in its SIM only plan, which translates into 40% more data each month if your weekend and weekday usage are about the same.

With all other factors being equal (e.g. network/customer service), we believe that none of the telcos can actually claim to offer the “best” SIM only plan in Singapore.

To get the best possible deal, users need to first understand their own data usage requirements, before finding out which telco actually serve their needs best.

Do you agree with our assessment? Which of these telcos give you the best deal based on your own requirements? Discuss your thoughts with us on Facebook.

Read Also: Getting An iPhone 8, 8 Plus Or X? Here’s How Local Mobile Price Plans Compare

Thinking Of Retiring Early? You Need To Answer These Questions First
4 Reasons Why We Hate Financial Planning