Do you know of such a person? Tag them! 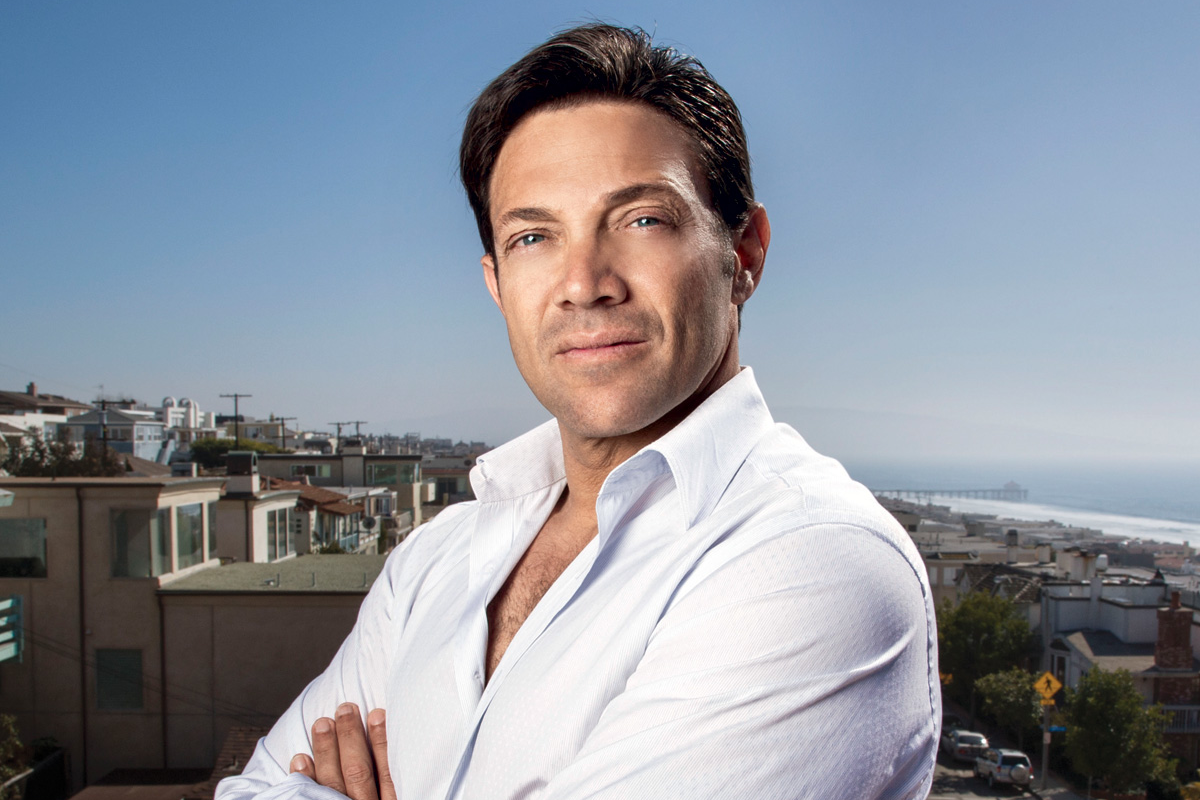 It’s common to pursue a career that is different from what you studied for, or what your previous background experience was in.

Given the size and nature of the financial industry, it is not surprising that we find many people working in it who did not have prior finance background.

Some of these people have very specific skillsets, making them valuable to the companies or investors that hire them. Others stumbled into the sector.

Here are 5 individuals that we know of who did not have a finance background, but who still ended up in the sector. Dr Michael Burry rose to prominence after being featured in the movie, The Big Short, where he was portrayed by Hollywood A-lister Christian Bale.

Formerly a doctor who specialised in neurology, Burry always had a passion for investing even during his days as a doctor.

In November 2000, he started his own hedge fund, Scion Capital LLC, which operated until June 2008. During that time, Scion Capital made a profit of $700 million for their investors while Burry also made a personal profit of $100 million.

He is a clear example that what you study doesn’t need to ultimately be what you do. Instead, you can rely on your passion. Passion ultimately can play a big part in determining whether you are successful in what you do. Klete Keller was a former US swimmer who famously anchored the US 4 X 200 Meters Men’s Freestyle Relay team to victory over the Ian Thorpe-led Australia team in the 2004 Athens Olympics.

After winning a total of 5 medals across 3 Olympics, Klete Keller started his career went into the sales and trading for the debt capital market. He has since moved on to real estate and property management.

Klete Keller is one of many former athletes who ended up in finance. In fact, big financial firms are attracted to successful athletes, believing that the discipline and hardwork they possess for their sports translate well into the financial markets. Before he founded Value Partner, one of Hong Kong largest hedge fund, Cheah Cheng Hye was a journalist with The Star (Malaysia). He later continued his journalism career with the Hong Kong Standard and the Asian Wall Street Journal as a financial journalist.

Having been billed as the “Warren Buffet of the East” by media in Hong Kong, Cheah is a fine example of how a journalist can always pick up new skills and experiences while covering a sector. They can subsequently make a career switch into the very industry they are covering when the opportunities arise.

In 2006, Netflix held a contest to see who could come out with the best algorithm to improve their recommendation system. One of the leading participants in the contest was then 35-year old Jaffray Woodriff, a quantitative hedge fund manager.

After pulling eight all-nighters to get himself into 4th place, Jaffray found that as hard as he was trying, he simply could not displace the guy in front of him – Data Scientist David Vogel.

As the saying go, if you can’t beat them, join them.

Woodriff called Vogel and the two decided to team up not just for the contest, but also for Vogel to come onboard to work as a consultant on Woodriffs’s hedge fund, QIM.

This ultimately led to Vogel applying his skills into the financial market and starting his own hedge fund two years later, Voloridge Investment Management. Made famous after Leonardo DiCarpio portrayed him in the movie Wolf On Wall Street, Jordan Belfort started out as a door-to-door meat and seafood salesman, before starting Stratton Oakmont, a notorious brokerage firm that was eventually found by regulators to be defrauding their clients and shut down in 1996.

During his time in the financial industry, Belfort lived an excessively lavish life, in what we would best describe as the wrong reasons for joining the financial sector.

Yes, the money is certainly there in the financial industry and hence it attracts all sorts of people.

But if pure greed is the reason why you want to join the financial sector, then perhaps is worth asking yourself whether having excessive money should be the motivation behind everything that you do in life.

Who are some other individuals with no finance background that ended up in the finance sectors? Perhaps may even know a friend or two? Share it with us on Facebook?

How can you choose winning stocks in Singapore? Join us on 16 November in our next 90-minute series: Guide To Choosing Winning Stocks, as we discuss some of the key elements to look at when choosing stocks to invest in.

4 Awful Money Scams Singaporeans Keep Falling For
Want to know if your portfolio is well-diversified? Wait for a crisis