" > How To Say No To (Expensive) Wedding Invites

How To Say No To (Expensive) Wedding Invites

Budget Babe shares with us what you can do if you are invited to a wedding that appears too expensive for you to cover your own cost. 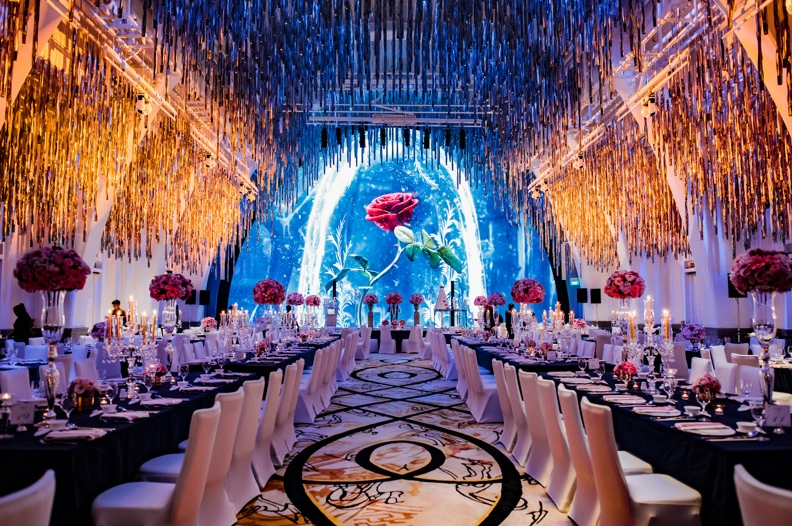 Attending weddings can be a reallllllllly expensive affair.  How do you politely decline when you’ve invited to an expensive wedding which you can’t afford to attend?

It is no secret that wedding costs are huge for the couple (Singaporean couples spend $40k – $60k on theirs), but there’s lesser talk about how expensive it can be for the guests as well. With most couples getting married in their 20s to early 30s, this usually means that many of your peers will be sending you their wedding invitations when you’re fresh out of college with a huge student debt, or when you’re trying to save up for your own impending wedding or house.

Let’s leave out destination weddings for now, since the cost of your airfare and accommodation for such events will probably bust your budget even further, but shouldn’t happen too often anyway…unless the majority of your good friends don’t live in the same country as you. Last year, I spent close to $1000 when I flew to attend a wedding of a close friend, as we were asked to stay in a five-star Sheraton beach resort where the 3-day affair was held in. (It made for a great memory, but I probably can’t afford to do something like that too often.)

If you’re “lucky” enough to get invited to more than a few weddings within a single year, that’s a lot of money given away in ang paos. In the worst case scenario, God forbid if you get scolded for giving too little (like what this guest experienced!)

More people are now complaining that modern brides of the 21st century are insisting on such lavish weddings that they fail to spare a thought for the guests, especially those who simply cannot afford to give generously. Many have also said they’re now declining weddings because they’ve become too expensive to attend.

Since when has attending weddings become all about the money?

How much should you give when you attend a wedding?

The general societal expectation is for guests to give how much you think it costs for the couple to have you there at their wedding. As some would argue, if the couple deems you important enough to invite, the ang bao should be a token of your appreciation and blessing. It’ll be rude if you don’t at least cover the cost of your seat.

But why should couples expect their guests to foot their wedding bill in the first place?

If the couple chooses to hold their wedding at the Ritz-Carlton instead of opting for a cheaper venue, should the guests be penalized by having to fork out more?

My personal mantra is that it makes more sense to give your ang paos based on how well you know the couple and also after factoring in your own personal financial situation. Surely not everyone can afford a $200 ang pao for each wedding they attend.

What if I can’t afford it? How should I reject the couple’s invitation?

Some folks take the easier route of lying that they will be overseas, or that they have another event / wedding to attend on that day. But I don’t advocate doing this, because if your friend finds out later on that you’ve lied to get out of their big day, it could lead to the end of your friendship.

Instead, why not just be completely honest?

You could say something like: “Sorry, I’m still paying off my student loans, my lifestyle takes the bulk of my pay-check and I don’t want to cut down on my shopping just so I can afford to come. In other words, I’m too broke to attend your five-star-hotel wedding.”

I’m just kidding. The best answer is to simply be frank and tell them that as much as you’d love to attend, you can’t afford to help cover the cost of your attendance. If your friend truly wants you there, they will probably tell you to just come and give whatever you’re comfortable with anyway.

I had a few friends who told me something along those lines prior to attending my wedding, and I honestly couldn’t care less. My answer to them was to just come and not worry about the money. I told them to give whatever they were comfortable with because I cared more about them being there on the biggest day of my life than the value of their ang pao. Plus, my husband and I were already prepared to shoulder the cost of our wedding if not every guest gave enough to help cover the cost of their attendance.

And if the couple takes it badly, then at least you’ll know how much your presence is worth to them. Good luck with that!