Prices are increasing but not for everything 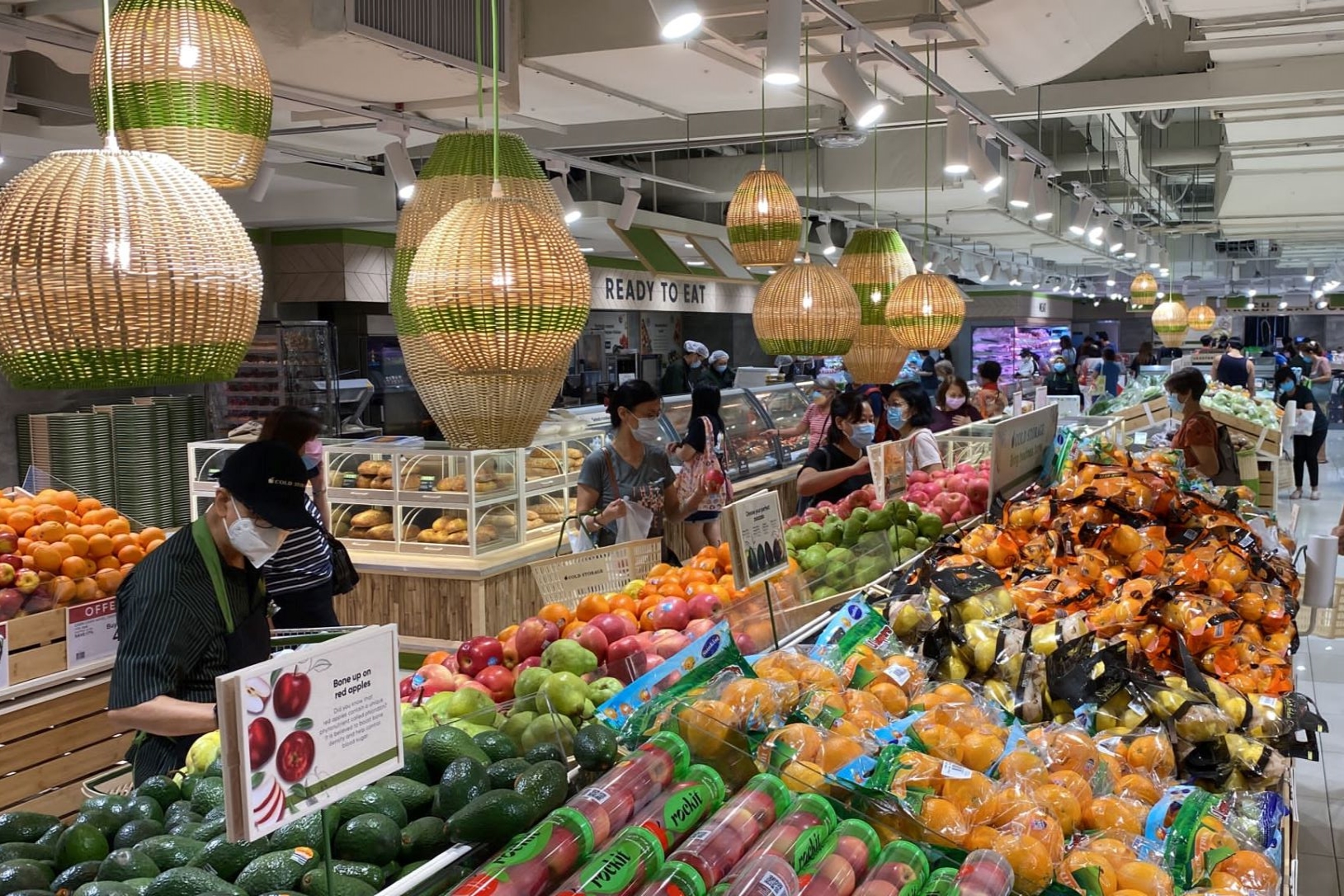 As prices tick up with every month and our electricity bills continue to climb, Singaporeans have started creative ways of penny pinching.

According to the Consumer Price Index – All Items, inflation in March 2022 rose to 5.4% compared to last year and 1.2% compared to last month. This is a sharp increase from February’s 4.3% and 0.9%, respectively.

With this in mind, we take a closer look at Singapore’s Consumer Price Index (CPI) to find out what are the items that are really getting more expensive and find out if there are any areas where we can save.

Note: these figures are based on March 2022 CPI numbers with references to February 2022 (as the month-on-month change) and March 2021 (as the year-on-year change).

Drivers would be well aware by now that pump prices are reaching new highs, especially with petrol breaching the $3 mark. It’s no surprise that petrol and diesel are two categories of goods that have seen the highest increase in March 2022.

With such rapid increases in petrol prices, it is little wonder that taxis and ride-shares have increased their fees with one-off drivers’ fees and temporary fare increases.

The higher cost price for petrol have also eaten into the margins of private hire drivers and taxi drivers, which does not bode well for the surging demand for private transport now that people have started to commute more.

Likewise, diesel has become more expensive. In fact, it is the item that increased the most amongst the 69 items selected consumer items published monthly.

#2 Fish And Seafood (Increased By 5% For Salmon)

As a general food category, fish and seafood increased the most by 1.8% compared to last month.

Salmon increased the most by 5% month-on-month or 11% year-on-year. However, white pomfret is actually the fish that increased the most since last year with an increase of 21%, even though it has decreased slightly (-3%) from last month. Likewise, Sea Bream and Kuning are also fish that are much more expensive compared to last year.

Thankfully, there are alternative fish to enjoy that have not seen a significant price increase. Salmon lovers may wish to consider the pricier alternative of Cod Fish which has retained relatively stable prices. Flowery Grouper has also seen mild price changes, while Sea Bass and Golden Snapper are actually cheaper than last year. However, Small Prawns may be the best bargain for seafood as it is 9% cheaper than last year.

A cheap source of protein, eggs are no longer as cheap as they used to be. Compared to a year ago, eggs are a startling 18% more expensive.

After eggs made the news for steep price increases, the major supermarket chains have lowered their egg prices to support consumers.

For carbohydrate staples, instant noodles have increased 5% in March 2022 and a total of 9% over one year.

While breads have not seen significant price change this month, they are more expensive compared to a year ago. This is especially so for Vitamin Enriched Bread which increased by 13% from last year.

Thankfully, if your carbohydrate staple is rice, you would not be as affected as the price of Premium Thai Rice has remained stable and even saw a slight price dip compared to last year.

If you want to save on fruits, consider choosing pears and watermelon instead.

Note: Durians are not included in the list of commonly consumed items thus the price changes are not tracked. However, durian prices are expected to increase due to erratic weather conditions affecting production.

#6 Vegetables (Increased By 4% For Spinach)

If you are aiming for a healthier lifestyle and increasing your intake of leafy greens, you may have noticed the increase in prices for leafy vegetables such as spinach.

Thankfully, there are alternatives if you want your leafy greens without the steep price tag. Kailan (Chinese kale) and Cabbage have remained relatively stable in prices

Other vegetable staples, such as tomatoes, carrots and potatoes, have also remained stable in price. You can save significantly with tomatoes which have dropped in price by 8% in March 2022.

Coffee shop connoisseurs would have noticed a slight increase in prices for coffee fare. In general, the price increases have been gradually but are still noticeable especially compared to a year ago.

Roti Prata increased the most (4%) in March 2022, while beverages like Kopi O and Teh O have also continued to increase.

The Ultimate Guide to Guo Da Li In Singapore [2022 Edition]
I Tried To Recycle My Trash For A Day, This How It Went