Is First REIT Worth Buying After Its Lease Restructuring? 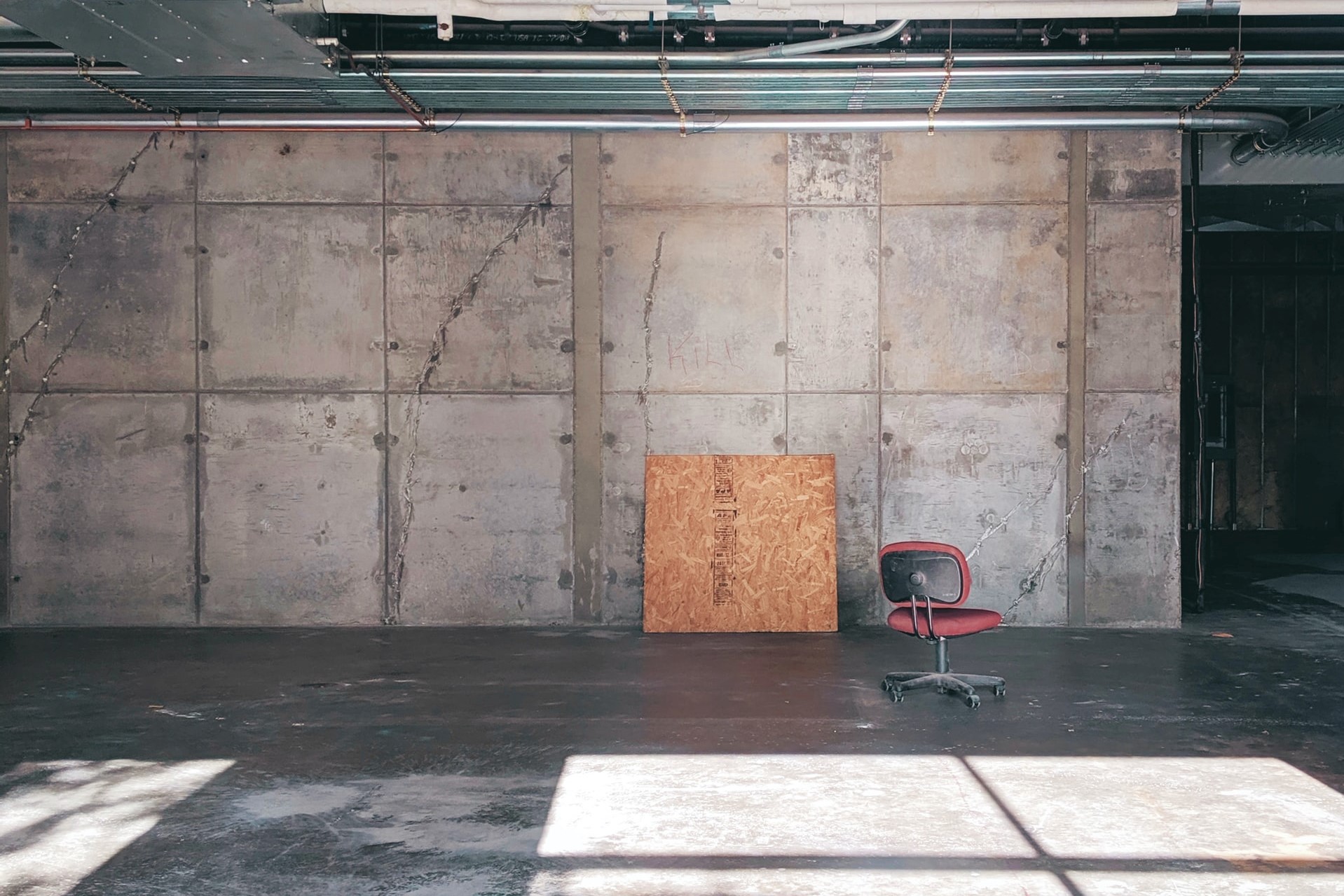 This article was contributed to us by Willie Keng, CFA, Chief Editor at Dividend Titan.

For years, First REIT (Ticker: AW9U.SI) was a market darling.

And it stood out because it was different from all the other big Singapore REITs.

First was a perfect way to invest in Indonesia’s growing healthcare needs.

At one time, First’s portfolio grew to 20 hospitals and nursing homes.

In fact, its stock price had more than doubled and the market was valuing its properties at a modest SGD1.12 billion.

But, on 29 Nov 2020, First announced a restructuring of its 14 Indonesian hospitals’ rental agreement.

At first glance, First appeared to be a victim of the pandemic crisis.

And similar to many other Singapore retail and commercial properties, its rent collection suffered.

But that’s not the full story.

Lippo then rent these hospitals from First, so Lippo wouldn’t have to worry about managing the properties themselves.

This is also called a master lease agreement.

But more importantly, the rent was pegged to Singapore’s inflation rate.

This hedge worked perfectly for investors.

Especially since the Indonesian Rupiah has historically depreciated against the Singapore dollar.

This provided investors a steady source of dividend payout.

What isn’t well known here is this.

Because of the hedge, Lippo was paying a lot more rent than the hospitals’ business could possibly cover. So, if you check out Lippo’s hospital operator, it was earning a very low profit margin.

And it was expensive for Lippo to maintain rent this way.

Now, it’s no secret that Lippo is struggling with debt. While Lippo owned many land in Indonesia, it often ran into cash flow issues.

At one point, Lippo had around US$870 billion worth of debt, it had to restructure their assets to overcome liquidity problems.

When the pandemic crisis hit, Lippo’s hospital business almost went into trouble. It had no choice but to default on this special rent arrangement.

First’s DPU Will Face the Full Force of Currency Risk

First was happy to replace the existing base rent of around 2% yearly rise with a higher, fixed 4.5% rate.

Also, its variable rent will have an annual rise of 8% of First’s gross rental income.

Previously, First’s variable part of the rent had not crossed around 3% annually over the past three years.

These new terms were put in to make up for the immediate rental income drop.

As shared in their presentation, rental income will fall by around 39% to SGD56.7 million after the restructuring.

As far as I’m concerned, the biggest risk for investors is this.

Even though First wanted to provide better rent growth for unitholders, it decided to remove the most critical piece of its existing rental terms — its special currency hedge.

With this hedge removed, investors will nakedly face the full force of the Indonesian Rupiah depreciation.

That’s why, in my opinion, First’s distribution per unit (DPU) is going to face huge uncertainty.

In fact, in its latest third quarter financial results, First’s DPU has already plunged 53% to 1.01 cents per share because of a much lower inpatient traffic to the hospitals.

Investors will see further drop in their dividends payout.

Remember, a Singapore-listed REIT pays out at least 90% of their net earnings as dividends to qualify for the corporate tax incentives.

At its heart, First single handedly gutted its hospital assets.

Its entire properties’ value, after the restructuring, will drop by around 30% to SGD942 million.

To unitholders, NAV per unit is a proxy for the value of a REIT’s assets.

What’s worse is its leverage is going to jump.

After First’s restructuring, its gearing ratio will rise from 36% to 48.6%, which is very close to MAS’s gearing limit of 50%.

Its bank lenders are going to charge First a much higher borrowing rate, now that it’s left with a wrecked balance sheet.

What this also means for investors is they’re not only going to face a lower dividend payout from a much weaker rental term, they will get massively diluted.

And this is because First will be forced to raise new shares to bring down its leverage to comply with MAS’s gearing limit.

First REIT’s DPU is Just Not The Same Anymore

No one knows how the pandemic will continue to impact these hospitals or how the Indonesian Rupiah will fair against the Singapore dollar.

But what is certain is the very favorable special rent arrangement which was once promised to unitholders has now disappeared.

With First’s facing a lower DPU, and now much lower quality assets, investors will also to expect a lower dividend payout.

For me, if I’m looking to build wealth for my portfolio with growing dividends, this is one REIT probably I’ll stay away from for now.

That’s it for now.

Always here for you,