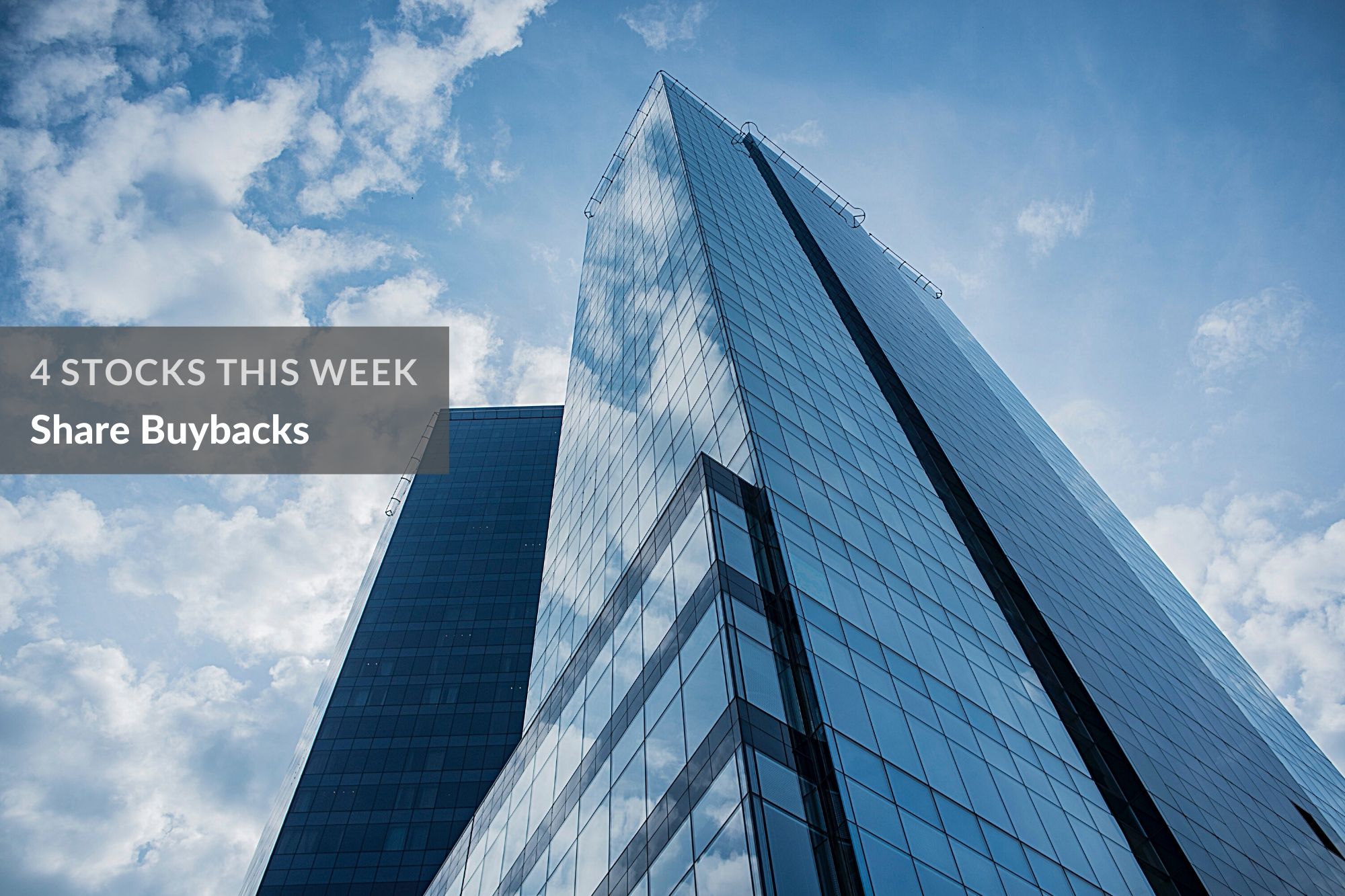 The first half of 2020 has seen volatile swings in the stock prices. From continuing to grow at the start of 2020, to plunging on the back of COVID-19 uncertainties, to rebounding to close to 2019 levels.

Going forward, much uncertainty about the economy remains. This can have unpredictable effects on companies in both the short- and long-term. However, companies will know better than any retail or even institutional investors how well they are actually doing. While companies can just say they believe in their business resilience or that their share price is undervalued, one way to signal that is the case is by conducting share buybacks.

Read Also: Share Buybacks: What It Means And How It Impacts Investors

What is most obvious is that companies understand that these are uncertain times. Even though they have moderated share buybacks since second half 2020, what is more significant is that three quarters of their share buybacks happened in March 2020, when the Straits Times Index (STI),  plunged close to 26% between 2 March 2020 to 23 March 2020. In fact, at $501 million, monthly share buybacks consideration in March 2020 was the highest since August 2015.

Silverlake Axis bought back more than 47.6 million of its shares amounting to $15.4 million in the first half of 2020. The average price per share (including costs) was $0.322.

Today, shares of Silverlake Axis are trading at $0.24, which is over 25% under the average price the company paid to buyback its shares in first half 2020.

In the same announcement, it noted that it foresees a challenging road ahead amid uncertainties brought upon by COVID-19 and US-China trade war. Nevertheless, it won contracts totalling RM65 million in the third quarter of its FY2020.

It also noted that it is an essential services provider to the banking and finance industry. Despite the tough economic landscape, none of Silverlake Axis’ customers terminated contracts or exercised temporary relief clauses.

Silverlake Axis also mentioned that government measures will create a new operating environment in the post-pandemic era, and the group is innovating with technological tools in delivering its services.

Read Also: Why 2020 Could Be The Best Year To Start Your Investment Journey (Slowly)

Global Investments bought back 80.1 million of its shares in the first half of 2020, totalling $10.6 million. The average price it paid (including costs) per share amounted to $0.132.

The company also had hardly any borrowings on its books, and stated that it has assessed private equity investments which would require borrowings, but had not embarked on them due to unfavourable valuations VS financing costs.

Read Also: [Beginners’ Guide] How To Start Investing In Singapore

In December 2019, Golden Agri-Resources was dropped from the STI, making way for Mapletree Logistics Trust to replace it.

Its shares are trading at $0.15 today, which is a 21% discount to the average price it paid during its share buyback in the first half of 2020.

In its announcement, it also noted that its business is in food and biodiesel industries are deemed essential by the government. Leading the way in sustainable outcomes globally, it also stated that Golden Agri-Resources is a preferred supplier.

Restaurants and hotels closed, while households experienced an increase in cooking, has mitigated the impact on demand for palm oil. Golden Agri-Resources also notes that short-term volatility in its crude palm oil may persist, but will be buffered against demand for food usage compared to crude oil prices. There is also health supply and demand, with limited growth in palm oil supply this year, which was affected by drought and lower fertiliser application.

Read Also: 5 Interesting Commodities You New Knew You Could Trade

Hong Fok bought back 11.5 million of its shares for a total consideration of $7.1 million. It paid an average of $0.621 per share (inclusive of costs).

Hong Fok, which is in the property business, reported a 14% decline in revenue in its FY2019, which dipped $113 million. Its net profit declined 57%.

With existing development projects primarily in Singapore, sales may be slower amid the uncertainties induced by COVID-19. It also has a portfolio of investment properties in the hospitality industry, which will be impacted by the restrictions in tourism, and commercial and retail properties, which may similarly experience a slowdown.