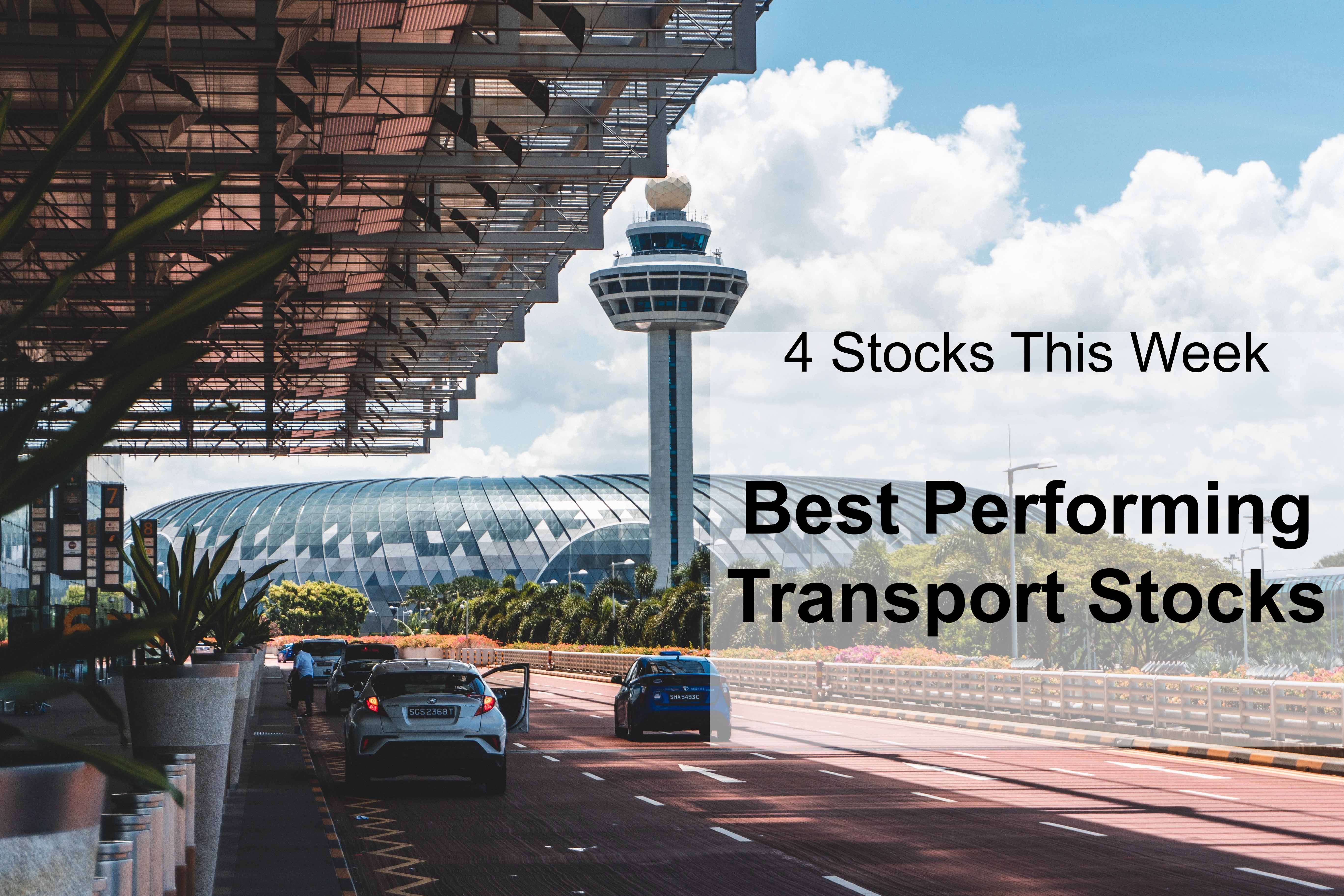 In the early part of November, global investors rotated out of momentum stocks (particularly those benefitting from work-from-home trends) to value stocks. This was mostly driven by developments of multiple working vaccines, following the US elections.

One of the sectors that have come back into focus in the transport industry. In Singapore, the 10 most traded transport-related stocks gained 11% in November alone.

In 4 Stocks This Week, we look at 4 of the best performing transportation stocks on SGX in the past 4-weeks period, above the $500 million mark.

In its latest 1H2020 results, COSCO reported 8% increase in turnover to over $86 million. Logistics accounted for 72% of its 1H2020 turnover. However, profit dipped 69% due to rental waivers for its tenants, weak shipping charter rates and lower profit margin.

As Asia’s largest gateway services and food solution in the aviation sector, SATS (SGX: S58) is another stock heavily beaten down by global travel restrictions. In March 2020, we featured this stock as one of the worst-performing STI stocks. SATS stand to gain from talks of multiple vaccine possibilities and a gradual re-opening of the skies.

In its latest 1H2020 results, SATS reported over 54% drop in its revenue, translating to a loss of over $94 million compared to a gain of $121 million in the preceding year.

Another household name no one should be unfamiliar with in Singapore, ComfortDelGro is one of the  largest land transport companies in the world – operating in 7 countries and with a network of over 41,000 vehicles.

In its latest 3Q2020 business update, it achieved a revenue of $817 million, down 16% from the preceding period last year. It would have recorded an operating loss of $0.2 million if not for COVID-19 government relief amounting to over $44 million.

Since the start of the year, ComfortDelGro’s share price has plunged 31%. This is despite being in the top 4 transport stock gainers in the last 4-week period, where its share price gained about 15%.

Write Your Own Year-End Bonus. Here’s How.

5 Things You Need to Know About Investing Through The Supplementary Retirement Scheme (SRS)
How You Can Invest In Technology Stocks Such As Alibaba, Tencent & Xiaomi Through The Lion-OCBC Securities Hang Seng TECH ETF