Here are 6 main measures announced during the third tranche of Covid-19 support schemes to help Singapore tide through the circuit-breaker period.

The Jobs Support Scheme will be further enhanced to include a wage subsidy of 75% for all firms for the first $4,600 of wages paid in April this year. This enhancement applies to local employees only.

Previously scheduled for May, the first payout for this scheme will be brought forward to April. Firms on Giro and Paynow will start receiving their payouts in mid-April. The rest will receive it via cheque near end-April.

This salary limit of $4,600 is based on the nation’s median wage level of full-time employed residents. Deputy Prime Minister Heng Swee Keat notes that while firms’ operations will be reduced in the coming weeks, employers should still retain and continue paying their workers.

Previously, the Jobs Support Scheme stated subsidises of  25% for all local employees; 50% for food service firms and 75% for aviation and tourism sectors.

Read Also: 5 Ways To Show Appreciation For Your Team Who Are Working Remotely

To ease labour costs in the four weeks of circuit breaker measures, the Solidarity Budget announced a waiver of foreign worker levies in April.

For each work permit or S pass holder, a foreign worker levy rebate of $750 will also be provided. Employers can receive these rebates from April 21.

On April 7, a bill will be introduced to ensure property owners pass on the 100% property tax rebate for non-residential properties to their tenants. These rebates were announced during the Resilience Budget and work out to about one month of rent for most properties.

Rental waiver for industrial, office and agricultural tenants of government agencies will also be raised to a month, up from the half-month waiver announced during the Resilience Budget.

Read Also : 4 Key Things You Need To Know About The COVID-19 Temporary Bill

Financing support for enterprises will be further enhanced so that businesses can continue to have access to credit despite the uncertainty.

The government’s risk share will be raised to 90% – up from 80% previously – for loans initiated from April 8 this year till March 31 next year.

Read Also : Singapore Budget 2020: How The Enterprise Financing Scheme (EFS) Can Help SMEs In Singapore During This Difficult Period

Previously, the Self-Employed Person Income Relief Scheme excluded those living in properties with an annual value of more than $13,000 and those who earned any income as employees.

This income relief scheme will disburse $9,000 in cash over nine months to those who are eligible. In the Solidarity budget, this scheme was broadened to include those who also earn a small income from employment work.

Those who live in some condominiums or other private properties may also be eligible, as the annual value threshold will be raised from $13,000 to $21,000.

About 100,000 will automatically be eligible for the scheme.

Read Also: How Freelancers And Self-Employed Persons Can Protect Themselves In Trade Disputes

#6 One-Off Solidarity Payment Of $600 For All Adult Singaporeans

All adult Singaporeans will be eligible for a one-off payout of $600. This payout includes a $300 payment from the previously announced Care and Support package, and an additional $300 from the Solidarity Budget.

For those who have provided their bank account details to the Government, this payment will be credited directly by April 14. The rest will receive the payment by cheque in later stages, from April 30.

Read Also: Retrenchment Should Be The Last Resort: 4 Options Companies Can Consider To Reduce Cost First 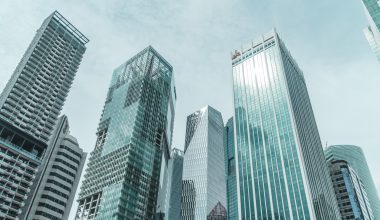 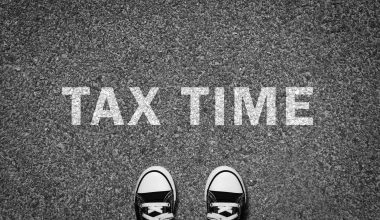 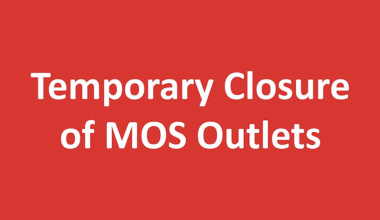