WhatsApp’s announcement on Jan 6 regarding updates to its terms and conditions have resulted in tens of millions of users migrating to other messaging apps. The mass exodus occurred after the messaging platform announced that it will allow the app to share its users’ data – including location and phone number – with its parent company Facebook.

Although WhatsApp’s impending update to its policy changes (which has now been pushed back to 8 Feb 2021 for a review and slated to be launched on 15 May 2021) are related to businesses who use it to communicate with their customers – and does not affect the privacy of your messages with your friends and family – the recent incidents have not prevented users from feeling uncertain about the messaging app. Despite WhatsApp’s efforts in damage control, users have already flocked over to rival apps.

Since WhatsApp is a commonly used tool for group chats – typically with family, friends, as well as with colleagues – we may encounter colleagues or business partners who have concerns about using WhatsApp and prefer to use another chat app. If that happens, an entire work team may end up having to migrate together to another app.

Read Also: How Does WhatsApp, Telegram And Snapchat Make Money? (And Why You Should Care)

In case that happens, here are some messaging apps you can opt to use for team communications other than WhatsApp:

Telegram enjoyed the most downloads immediately after WhatsApp’s policy announcement. Around 25 million new users had joined Telegram within 72 hours, with the largest group (38%) coming from Asia.

With such huge numbers of users flocking over to Telegram, it seems like the 7-year-old app is the next best option after WhatsApp in terms of privacy protection. Telegram says it does not give up data to third parties and had never done so, including to governments. It also pledges to protect users’ privacy from employers, officials, marketers and advertisers.

Features wise, Telegram offers a lot more than WhatsApp. The app supports segregation of chats into specific folders and supports file sharing of audio, video and images of up to 2GB each, whereas WhatsApp has a 100MB limit. This is great for teams that require photos or videos to be shared for work. Telegram groups also allow up to 200,000 members each (WhatsApp allows 100 members per group), making it an ideal platform for businesses who want to reach out to their customers directly or even used as an internal communications tool at the workplace.  Furthermore, other features such as allowing you to customise themes, alerts for live location or proximity, scheduling of messages, edit and replace pictures without resending, and unlimited personal cloud storage may prove to be useful for a work group chat.

Although Telegram has specifically stated that they believe in a 100% free fast and secure messaging, they will be introducing some paid features for business users this year. It plans to roll out an ad platform for one-to-many channels, in which channel owners will receive free traffic in proportion to their size.

Within five days after WhatsApp’s announcement, Signal saw a massive surge in new sign-ups – a whopping 4,200% increase, according to Business Insider. This was partly due to a recommendation from Elon Musk, who had tweeted “Use Signal”. Not only has it received the tech mogul’s endorsement, Edward Snowden and Twitter CEO Jack Dorsey have also expressed their trust and faith in the messaging app. The flood of new users flocking to Signal resulted in a day-long outage, which the company had to scramble to set up new servers to cater to the sudden influx of users.

Signal is known for its end-to-end encryption known as the Signal Protocol, in which no one is able to read your messages or listen in on your calls. For anyone dealing with classified information, Signal can be a go-to app for that. If you are working in a company or government agency that deals with sensitive information, Signal is an option to use since no one – not even the government – can read your messages.

If you are concerned that someone goes snooping about your Signal app on your phone, the app can also be locked with the same passcode used to unlock your device. Your messages and photos can also be set to disappear, giving you and your work group the confidentiality that is required.

Signal is available for free on iPhone, Android, Mac, and PC. Just like the other messaging apps, you can have one-to-one conversations or group chats, where you can send pictures, videos, links, voice messages and more. Signal is also testing forum-like group chats, which includes group admins, updates, and timers for disappearing messages. Groups are capped at 150 people for now, so unlike Telegram, it cannot be utilised as a business communications platform to thousands of subscribers.

Slack is specifically known as a work tool to communicate with team members and claims to be more secure than email. Since the channel-based messaging platform was built with that purpose in mind, its tools cater to collaboration of employees company-wide. One such feature is using channels that are specific to a topic or project and teams can share conversations and files within the channels.

Teams can do voice or video conferencing too, and even supports external tools, such as Zoom, Cisco Webex Meetings, Microsoft Team Calls, Google+ Hangouts,  BlueJeans and more. It also connects with other work tools like Google Drive, Salesforce, Asana and Zendesk, and more. In addition, its private chats and DMs cannot be read by administrators, unless with open consent. This gives users a sense of security and privacy.

Slack is available on mobile and desktop, so employees can be in touch all the time. Its intuitive interface makes it easy for non-technical users to pick up, plus users can customise themes and colours on their Slack, making it more fun and personal.

The platform is free for small teams wanting to try it out for a short period of time. Its free version gives access to 10,000 most recent messages and one-to-one voice and video calls. For more features and larger file storage capacity, Slack offers subscription plans starting from US$6.67 per month.

Originally built in 2015 for gamers, group-chatting app Discord is now being used by users for all sorts of communities, from K-pop fandoms to bird-watchers. Discord is divided into servers, each with its own members, topics, channels and rules. Users can text, voice chat, share videos images, links, music, and more.

Starting your own server, whether public or private, with a specific topic and channel is free. This means your work group can have its own server with various channels to discuss different work topics, such as internal corporate communications, HR matters, specific projects, and so on. Moreover, a single server can have up to 250,000 members, enough for every staff in an entire company to be on. Member access can also be customised according to roles, such as admin or moderators.

Interface wise, Discord looks rather similar to Slack. Discord combines group messaging with voice and video chats. So employees can quickly hop into a channel to discuss something using voice chat, instead of having to set up a Zoom meeting, although a similar group video chat function is also available.

Although Discord is free, it does offer a subscription service called Discord Nitro. For US$100 a year, users can have higher quality file sharing, HD video, and other perks.

Read Also: The Reason Why Work-From-Home Is So Productive: Non-Instantaneous Communication

Spike calls itself as a “conversational email” for teams to collaborate, plan, organise, write and get things done with tools such as tasks and to-do lists, as well as group chat and video calls. Basically, it is a blend of email and messaging.

One interesting feature from Spike is collaborative notes, in which teams can jot down ideas with multiple collaborators in real time. The notes can be shared or kept private. Spike also has an in-line RSVP function for events, which is a convenient way to organise internal meetings or other corporate events. Users can also upload Google Drive, Dropbox or OneDrive documents onto the cloud.

According to their privacy policy, Spike stores only the minimum data needed to provide the fastest experience possible. It also claims that it does not rent, sell, distribute or monetise on user data to anyone. There are no ads on Spike either.

Session is a free messaging app that does not require your name, phone number or email ID. It claims that it does not collect data and footprints, so there is nothing to leak.

It supports group chats, voice messages and attachments through a Session ID which needs to be shared with the person in the contact to start chatting. Private group chats are up to 20 people, so it may not be ideal for communications across an entire company or division if it has more than 20 employees.

Given how highly anonymous some users can be since no name or phone number is needed, it might not be the most suitable app to use for workplace communications, unless you are in a small team and your teammates prefer the anonymity and privacy that comes with Session.

OCBC Velocity helps you view all your accounts details, comes integrated with E-Invoicing and cash management capabilities as well as access to our award-winning trade financing solutions. Use OCBC Velocity, your business in your hand. 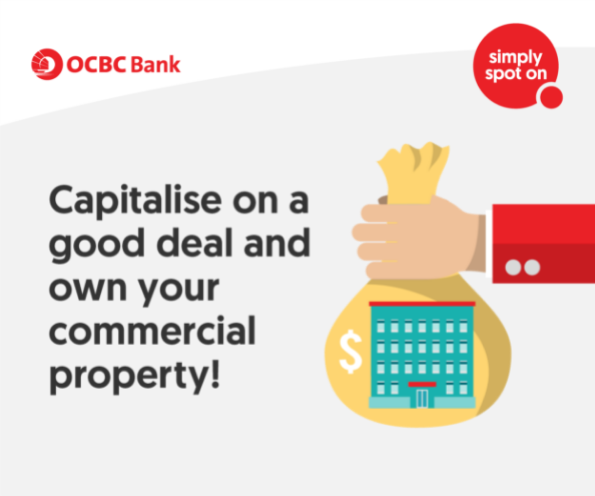 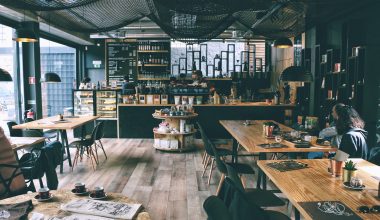 Read More
For the digital nomad living in you.
RResources 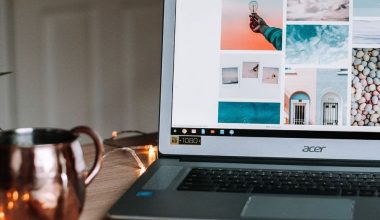 Read More
The right e-commerce platform to sell your products online will depend on your individual business situation and needs.
RResources 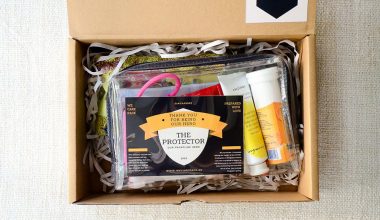 Read More
Many employees may need morale and productivity boosters.